The trailer of Shazam has ignited hope in the hearts of all DC fans but there are many who still don’t know much about the hero. Shazam is actually a young boy named Billy Batson who has been granted the powers of wizard Shazam whenever he says his name out loud. Saying Shazam, he becomes an adult with superpowers as he takes on crime.

Shazam hasn’t been much active in DC comic universe with occasional appearances. With Geoff Johns working on Shazam again, the new series is scheduled to return this year. His disappearance from DC rebirth until now explains why most people don’t have any knowledge about Shazam. For now, here’s all you need the character: 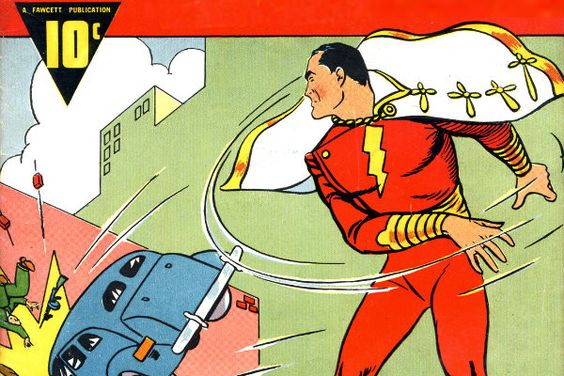 Shazam was started by Fawcett Publications in their Whiz Comics series. This series went on to be extremely popular among the fans and it’s sales affected DC. DC sued Fawcett in 1941 claiming that the character was a ripoff of Superman.
The case was initially won by Fawcett but after an appeal by DC and a few more trials, the two companies settled the case outside the court with DC gaining $400,000 in damages. This resulted in the eventual shutdown of Fawcett and the character was revived by DC in 1974 as Shazam! 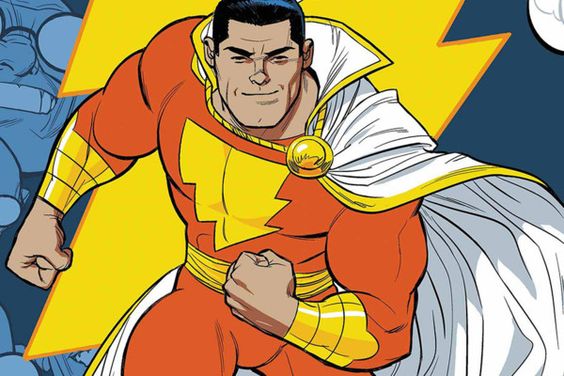 We all know Marvel’s Carol Danvers as Captain Marvel but this title belonged to Billy Batson for years. In its originals Whiz Comics, the character went by the name of Captain Marvel. But when DC revived it in 1974, he was known as Shazam after Marvel sent a cease and desist to DC.
This does sometimes create confusion between the wizard and our hero but now, we will surely know him as Shazam now.

5. Wields the power of Gods 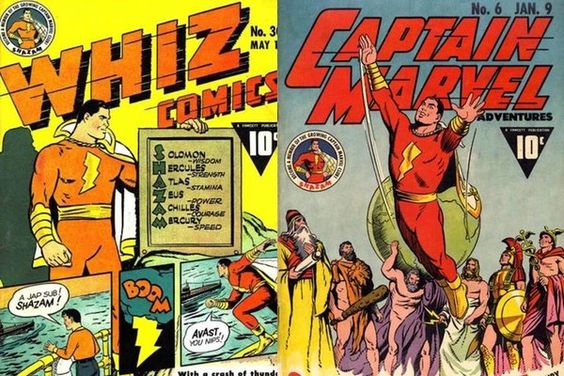 The powers given to Billy by wizard Shazam comes from the Greek Gods.
Each letter of his name Shazam represents a God: S being Wisdom of Solomon, H being strength of Hercules, A being stamina of Atlas, Z being power of Zeus, A being courage of Achilles and M being the speed of mercury.

4. Superman is his idol 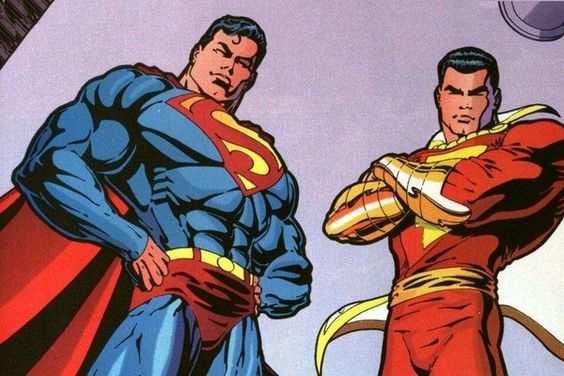 Superman is Billy’s icon in the New-52 continuity. The two characters have also fought on numerous occasions over the years but Billy’s faith is always ultimately restored in Superman. We even saw a glimpse of Superman written in newspapers in the trailer of Shazam so we’re certain that they both exist in the same universe. If that’s the case, we might see both teaming up in the future.

3. He was mentored by Cyborg 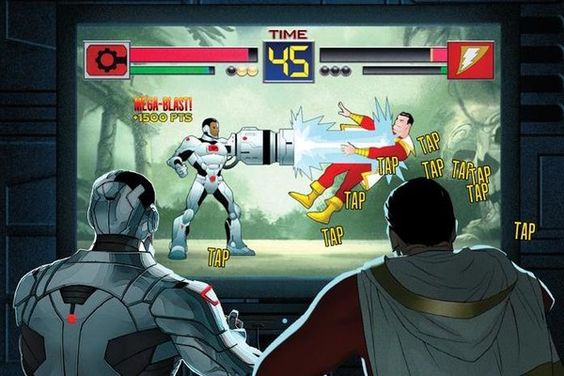 Billy Batson has the power of Gods but that doesn’t make him all powerful. When Shazam gets inducted into the main Justice League, Cyborg was his unofficial mentor for at least 20 issues.
Shazam even made an appearance in Cyborg’s solo series later but he came as a more experienced superhero and approached his former mentor more as an equal.

2. His family all have powers 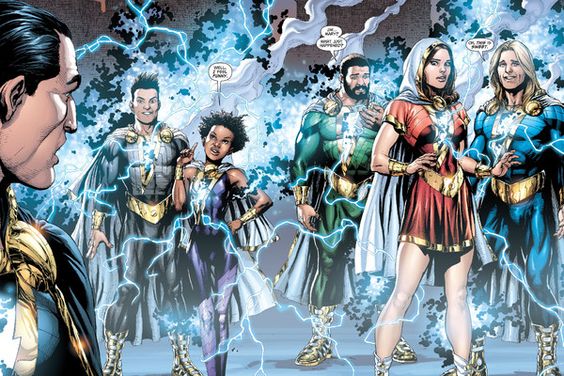 Billy Batson isn’t the only one with Shazam powers. His foster siblings and his actual sister also end up with various superhuman abilities. The majority of Batson family has powers but the most famous of them all are Freddy Freeman and Mary Batson. Both later took the names Mary Marvel and Captain Marvel Jr.
All these kids are seen in the Flashpoint storyline where they all combine to become Captain Thunder.

1. Black Adam is his arch nemesis 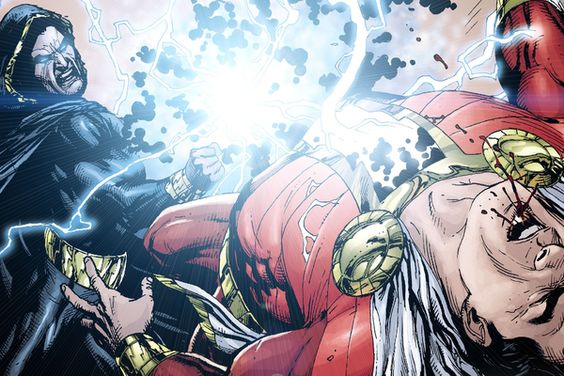 A movie on Black Adam is already in the news though the character isn’t the part of DCEU yet but he will always be remembered for being Shazam’s greatest enemy. The origins of Black Adam take us to a small nation of Kahndaq which is ruled by Teth Adam. Adam was the first one to be bestowed the powers by Shazam in 1200 BC. However, his powers were stripped from him after he murdered an innocent. The character returns in the modern era, all insane and murders Batson’s parents.
It’s confirmed that Doctor Sivana would be the villain in Shazam, we all can’t wait to see Dwayne Johnson as Black Adam!