While Shazam isn’t the biggest DC hero yet, the Shazam! film is highly anticipated by all fans. The first trailer was released at the 2018 Comic Con. The footage revealed a different kind of superhero. This led to many fans who were earlier unfamiliar with the character to see more. The story sees Billy Batson, a young orphan who has the ability to summon the powers of god’s and transform into a superhero. So, before Shazam hits theaters, let’s take a look at some Shazam facts.

Shazam: Facts You Should Definitely Know Before You See The Film 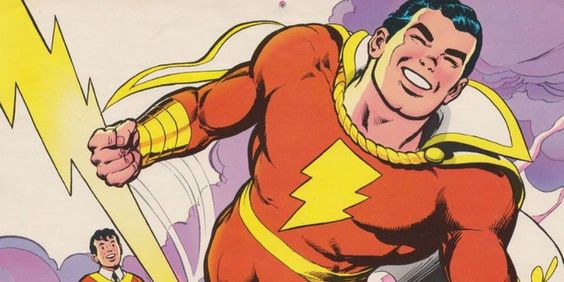 However, by then Marvel had their own Captain Marvel, so the name Shazam was taken. It’s funny that both these characters are making their debut a month apart.

6. He once outsold Superman 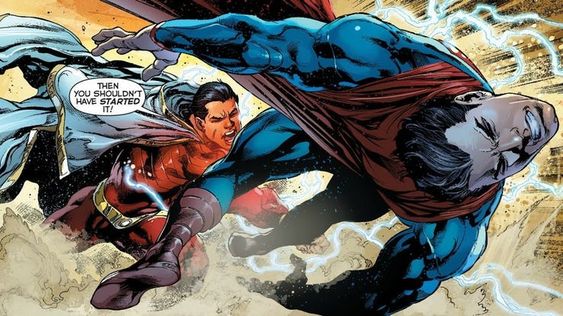 Shazam may seem like an obscure character to get his own film. Although he was created as a sort of reaction to Superman, Captain Marvel Comics proved to be more popular than Superman. This explains why DC wanted Fawcett-Comics owned character out of stores.

It’s intriguing to see how Superman became such an icon while Shazam remains a B-list character. Perhaps the name change played a major factor in this. 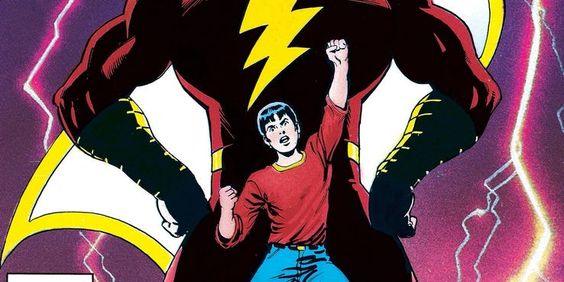 After not being able to use Captain Marvel, DC wanted to make Shazam a name that fans wouldn’t laugh at. The trailer also pokes fun at this. But silly as it sounds, Shazam actually means something.

Shazam represents the six immortal gods: Solomon, Hercules, Atlas, Zeus, Achilles and Mercury. When Billy Batson says the word, he becomes the all so powerful hero.

4. Long road to the big screen 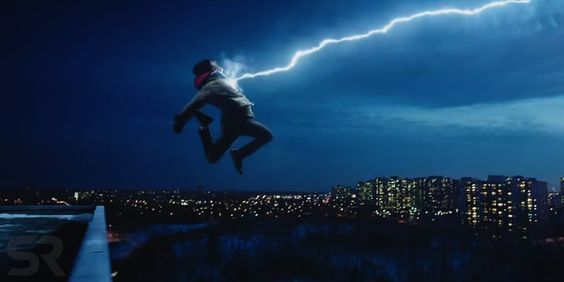 The character has had a tough time trying to debut on the big screen. The talks of a Shazam film started in early 2000s. Many directors, writers and actors were linked to it but the project eventually got dropped.

Also Read: Ozzy Osbourne Out Of The ICU, Health ‘Gets Better’

Currently, studios are more eager to show fans anything comic book released. Being a relatively unknown property, its not tough to imagine why Shazam had a tough time finding its way.

Zachary Levis was announced for the role in 2017. He had even auditioned to play Star Lord but he never quite fit for a muscular hero.

Much like Chris Pratt with his Guardians role, Levi worked hard to buff up for the role. He worked out intensely and transformed into a bodybuilder.

2. Black Adam is saved for the sequel 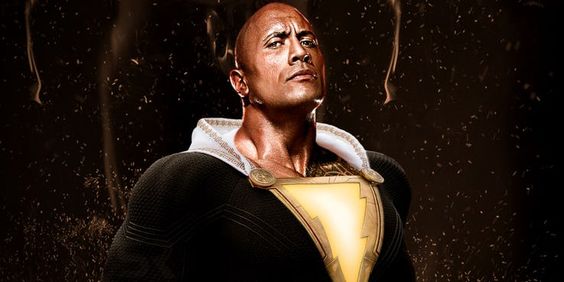 Dwayne Johnson’s name has been attached to this project since a long time now. Back when he was on his way to take over Hollywood, Johnson was attached to the role of either Shazam or Black Adam.

It was later decided that Black Adam would be saved for a later time. It’s also been rumoured that a solo Black Adam film could Happen as well, or perhaps he would pop up as a Justice League villain. 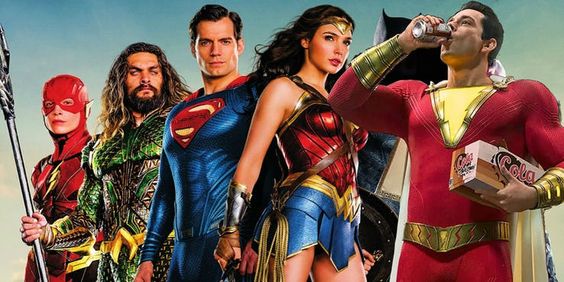 Although he’s yet to debut in DCEU, a huge question around Shazam is whether he’ll join Justice League some day. Shazam was all ally to these heroes and eventually became a member of the Justice League team.

While we still don’t know if Superman will appear in the film, it appears as though this will remain a true solo film.