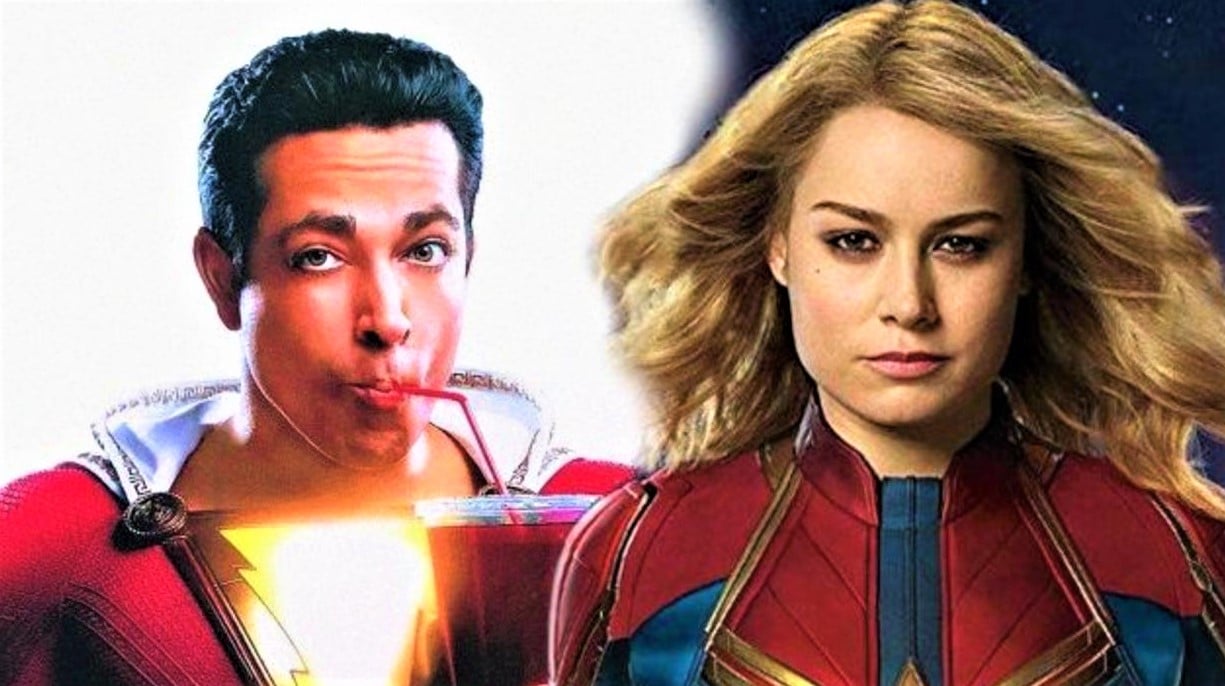 Comic book fans will be treated to many superhero movies next year, and one of the film’s directors has a unique way to deal with the tough competition.

Shazam! Director David F. Sandberg recently took to Instagram to share a screenshot of Variety’s online poll which asked comic book fans about the film they’re most excited for in 2019. It shows Shazam! getting a higher score than MCU’s Captain Marvel. The post had a sly caption from the director.

He refers to the whole Captain Marvel naming debacle that has occurred on several occasions in the comics, which ultimately prompted DC to rebrand Billy Batson’s comics as Shazam! Although many fans still refer to Shazam by his original name, Sandberg has earlier confirmed that they won’t be using the “Captain Marvel” moniker in the film.

Let’s just say we’re going to have a bit of fun with that in the movie,” Sandberg teased in July of this year. “But he’s basically known as Shazam, which makes sense because of the confusion.”

The film will show Billy Batson transforming into a superhero named Shazam!, that accidentally places him in the crosshairs of Dr Sivana.

“He’s trying to find his family… His mom is still out there,” Sandberg explained to ComicBook.com earlier this year. “But once he gets these powers, he’s just trying to figure out what to do with them and how it works. For that he needs his friend Freddie, who is like a superhero expert, who helps him to discover his powers and how to be a superhero.”

Shazam! will hit the theaters on April 5 and Stars Zachary Levi and Asher Angel in the lead role. 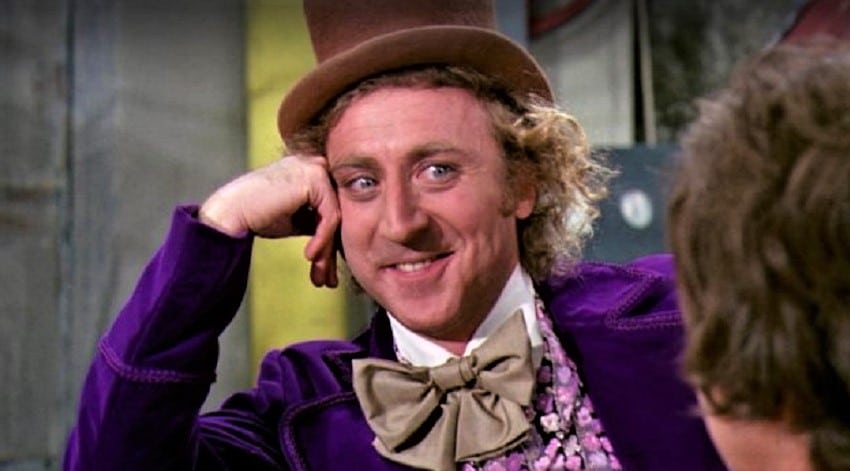