Shazam may be the youngest of superheroes, but he can very well be named the smartest member of the Justice League.

With all the powers he possesses, he could even be categorized as a demigod. 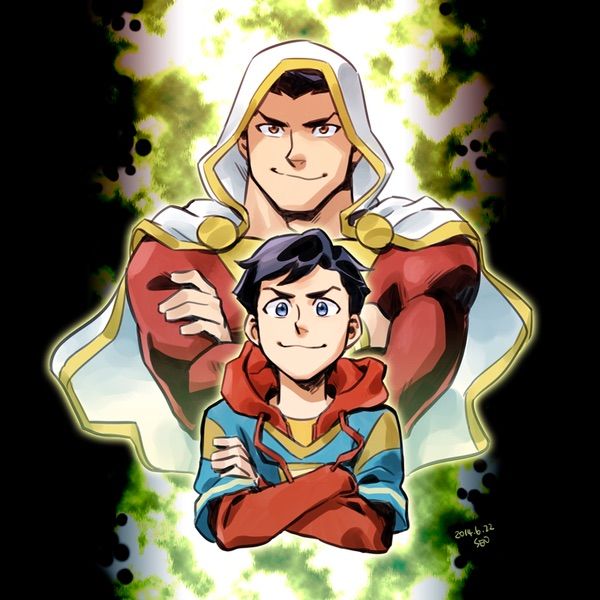 In the original comic when Billy Batson, an orphaned 12-year-old boy speaks the name of the ancient wizard Shazam, he gets struck by a magic lightning bolt. It transforms him into an adult superhero.

He becomes a full-grown man in peak physical condition equipped with multiple superpowers.

He possesses the Wisdom of Solomon, Strength of Hercules, Stamina of Atlas, Power of Zeus, the Courage of Achilles, and Speed of Mercury among various other amazing abilities. 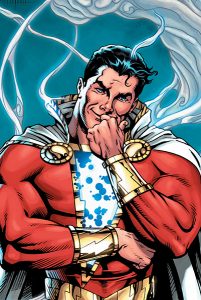 He also has a varied range of magical capabilities that gives him the power to stand toe-to-toe with even the Son of Krypton himself.

But what is it that makes him one of the smartest men on the planet?

Well… the answer is in the name. 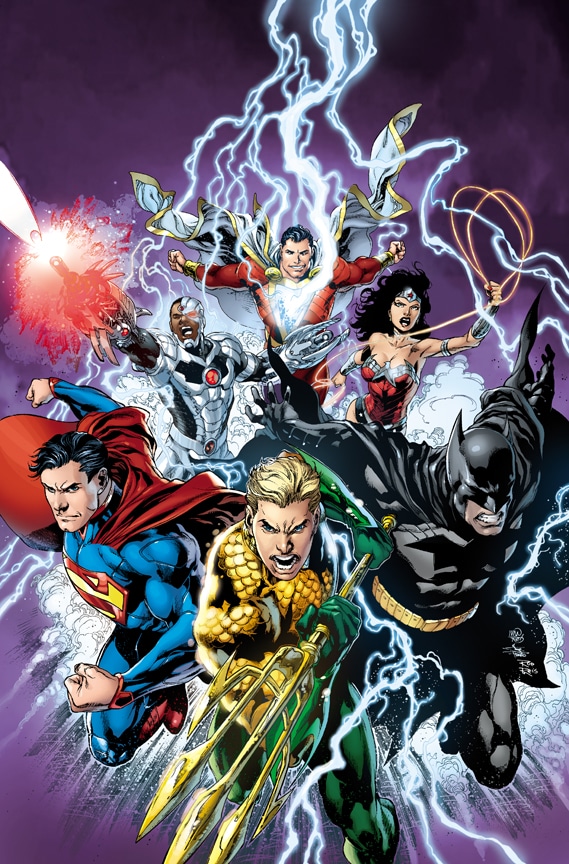 Shazam’s S as we all know comes from Solomon, the ancient wise and all-knowing being.

As Solomon’s wisdom and knowledge are passed on to him, even Billy is unaware of what he really knows when he is transformed to Shazam.

He possesses more wisdom than anyone can fathom, knowing things that most wouldn’t. 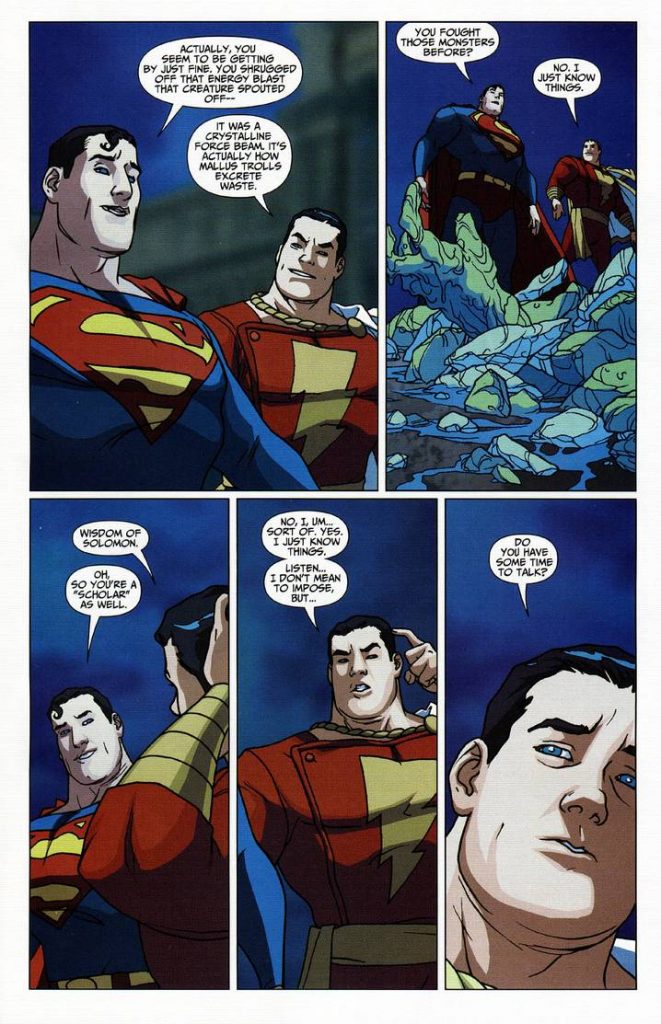 In Superman/Shazam First Thunder #2, in a conversation with the Man of Steel, when asked about w hether he is a scholar, Shazam replies with a humble “I just know things”.

It reminds the readers that although Shazam is in the body of an adult, he is still a teenage boy in reality.

Shazam might be equal in terms of speed and strength to Superman, but his intellectual capabilities are unmatched.

He could become a master tactician, with history’s greatest encyclopedia at his disposal. 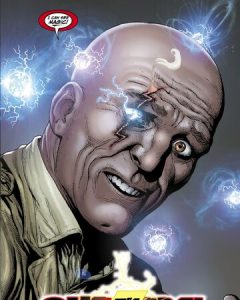 Dr. Sivana, Shazam’s arch-nemesis is a genius on his own. He is a mad scientist, a villain, but his brilliance is unquestionable.

So obviously, to defeat him, Shazam cannot fall short when it comes to intelligence.

He can access a vast database of knowledge any time he wants.

He is also able to interpret and explain things to others easily because of that. And has unlimited knowledge that helps him in counteracting Dr. Sivana’s plans. 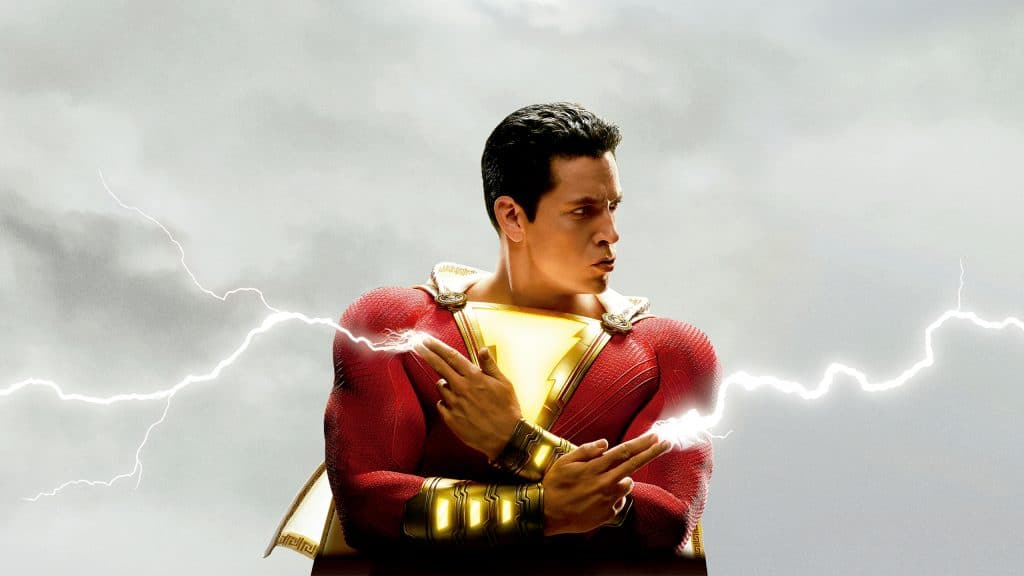 After the TV series Shazam! that ran from 1974-1977, it wasn’t until 2014 that DCEU officially announced their plans for a movie.

The movie Shazam! was released later in March 2019 with Zachary Levi in the lead role of Shazam and Asher Angel as 15-year-old Billy Batson.

The movie became a huge success accrediting to Levi’s performance in the movie. 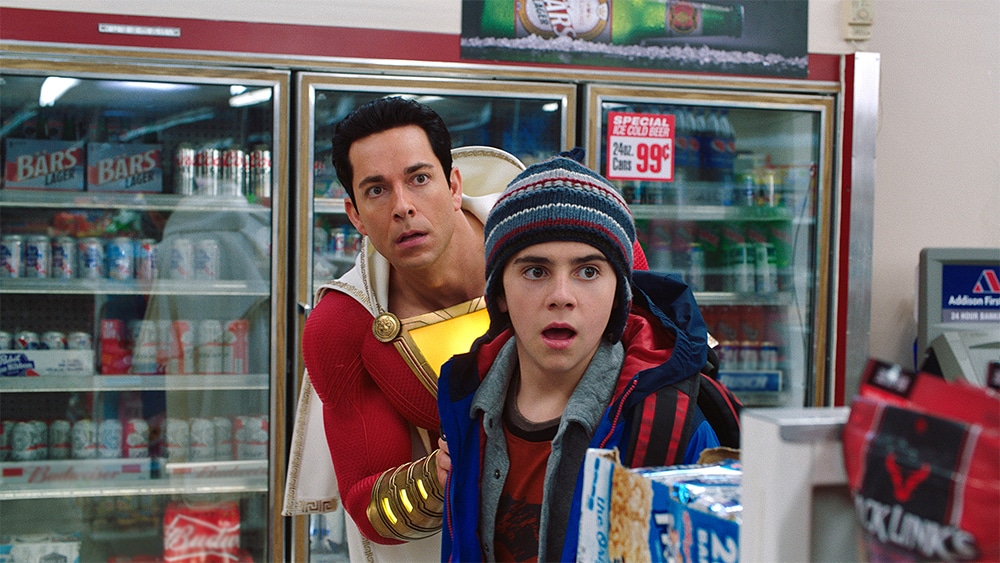 In April 2019, the DCEU announced for a sequel that was supposed to release in April 2022.

But because of the COVID-19 pandemic, another announcement was made soon after, delaying the release date to November 2022.

In August 2020 during the DC FanDome event, Zachary Levi revealed that the sequel will be titled Shazam! Fury of the Gods.