Home
Movies
Shazam! Superman seen from the neck down is now finally revealed!!! 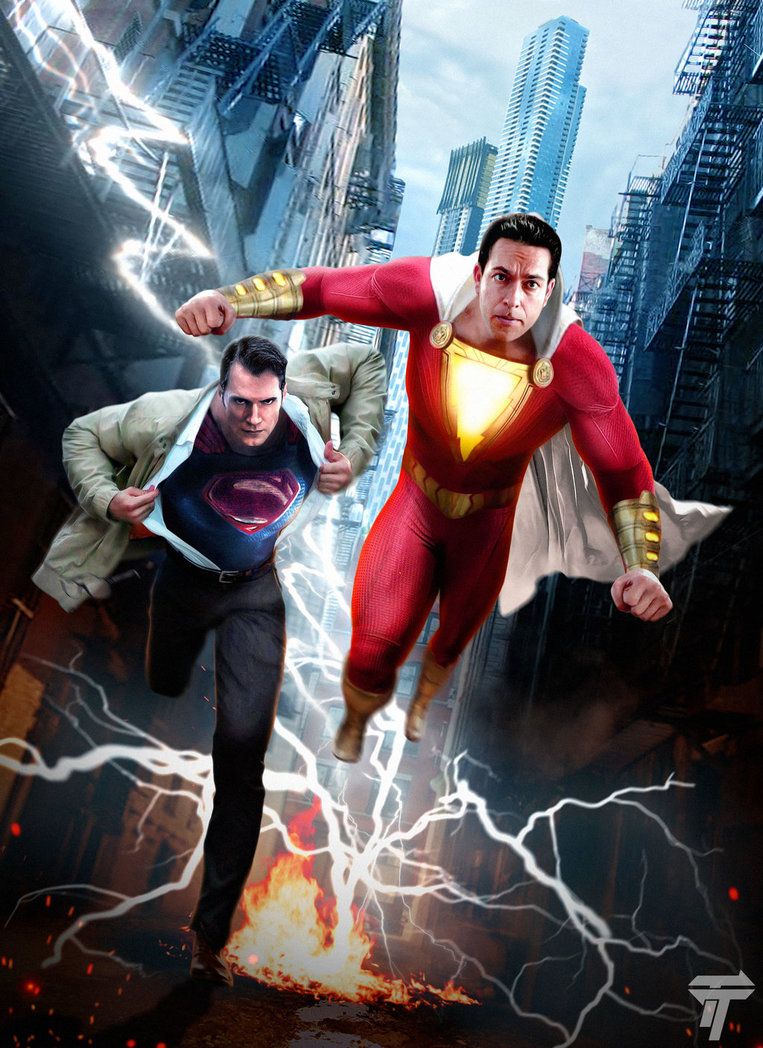 Shazam! wanted to have Henry Cavill from the Man of Steel as superman even if was for a small part but Cavill wasn’t able to make it to the set to shoot the cameo. So one of the stunt performers from Shazam! admirably took his place. Now that the movie has been out for quite a while, we’re finally getting to see the face of the headless Superman.

In a recent post on Instagram on Thursday stunt performer Ryan Handley shared a photo of himself to Instagram, wearing the Superman suit and posing alongside a costumed Zachary Levi.

“That was cool,” Handley wrote as the caption.

The real reason why Superman was shot from neck down

Why we didn’t get to see Henry Cavill on scene

“In the script, we had a little scene with Superman — but we only had a very narrow window to shoot this scene in the school, so we tried to make it work with Henry Cavill but schedules did not align,” director David F. Sandberg explained in the home release commentary.

Everyone wanted to see Superman in Shazam! but,

It was such a disappointment turned laughing stock

Sandberg continues, “I was like, ‘what do we do now? We need an ending to our movie,’ So we actually shot a little alternative ending in case we were going to use that where the kids see a hostage situation on TV and they just go out and fly off to deal with that, but it was like, ‘we don’t get the payoff with Shazam’s going to show up at school.’ So we did this thing with our Shazam stunt double in a Superman suit and we just cut out before you see his head. And it worked really well. I thought it was really funny.

At first I was like, ‘This is never going to work, this is going to feel cheap,’ but cutting out on Freddy’s reaction like that, I think is better than what we had originally planned. Originally Superman is supposed to sit down, talk to the kids, Freddy was going to be like ‘I have so many questions,’ and then we were going to cut out, but this sudden cut to the credits just works so much better.”

Now we that we know the reason we can rest our minds at peace! 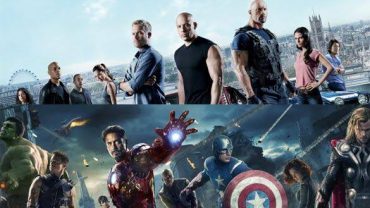 Write For Us
Tags:Shazam, Superman