‘She Defended a liar’: Amber Heard Blasts Camille Vasquez, Says She Will Stand By Her Testimony Till Death

Less than two weeks after she was found guilty of defaming Johnny Depp, Amber heard has publicly accused her ex-husband, again, of being physically abusive. The Aquaman actress recounted her horrible experience and the trial during an interview with the Today Show’s Savannah Guthrie. Amber also had some words for Depp’s legal representatives, Camille Vasquez and Benjamin Chew.

Back in 2018, Amber Heard had published a piece in the Washington Post, claiming that she was a domestic abuse survivor. Johnny Depp filed a defamation suit against her and the jury ruled in his favour on 2 June, 2022. The Never Back Down actress was ordered to pay Johnny Depp $10 million in compensatory damages and $5 million in punitive damages. Later the second payment was reduced to $350,000 per Virginia law by the judge. In comparison, Amber was awarded just $2 million in compensatory damages. But despite losing the trial, Amber has not stopped blasting the verdict and lamenting the sorry state of women’s rights. Heard even claimed that the jurors had been ‘duped‘ by nothing more than ‘a fantastic actor‘ who ‘convinced the world he had scissors for fingers.‘ Her statement was a reference to Johnny’s performance as Edward Scissorhands in Tim Burton’s 1990 movie.

In an exclusive NBC interview with #SavannahGuthrie, #AmberHeard said that she does not blame the jury for their verdict in the defamation case. "I actually understand….he's a beloved character, and people feel they know him," Heard said. pic.twitter.com/5xOeM3yt6N

Amber Heard has some words for Camille Vasquez

The 36-year-old actress also accused her ex-husband’s legal team, comprising Vasquez (who has now become an internet sensation) and her associate Benjamin Chew, of trying to ‘distract the jury from the real issues’ during the trial. When Guthrie asked Amber about Camille Vazquez’s allegation that Amber had been ‘performing’ on the stand, Heard quickly retorted:

‘Says the lawyer for the man who convinced the world he had scissors for fingers. I’m the performer? I had listened to weeks of testimony insinuating, or saying quite directly, that I’m a terrible actress. So I’m a bit confused how I could be both.’

Heard also held the ‘paid employees and randos’ who testified for Johnny Depp responsible and accused them of ‘filing rank’ and ‘supporting the person they depend on’. She also held the Social media responsible for framing the jurors’ opinion and having an important impact on the verdict, an opinion she has been heavily trolled for.

Amber will still not throw the towel

When asked in the interview, ‘He said he never hit you. Is that a lie?‘ Heard promptly replied: ‘Yes it is. To my dying day, I will stand by every word of my testimony.‘

These words from The Machete Kills actress show how adamant she is. Heard also suggested that the trial had called into question her First Amendment right to free speech, claiming that she had ‘spoken her truth and spoken it to power’ only to have ended up ‘paying the price’ for that. When questioned about the audio clips played at the trial, Amber responded that the clips were ‘leaked after editing.’ But she admitted that she ‘has so much regret’ over the ‘horrible’ and ‘ugly’ things she did and said to Depp, she was only acting as a ‘person in extreme emotional, psychological, and physical distress’ who felt that their ‘life was at risk’.  She further added:

‘What you would hear in these clips [was] not evidence of what was happening, it was evidence of a negotiation, of how to talk about that with your abuser.’

Given how discontent with the verdict Amber Heard is, she plans to appeal the verdict in the ex-couple’s previous defamation trial.

The interview – which was pre-recorded last week – is being aired in three parts on the Today show this week, with the first clip broadcast on Monday; the sit-down will air in full on NBC’s Dateline on Friday night at 8 PM.

Also Read: Why Are Amber Heard & Jada Smith Being Accused of Toxic Feminity

'Best Wedding I Was Invited To': Sam Asghari Trolls Britney Spears After Pop-Star Puts Photo With Selena Gomez On Instagram 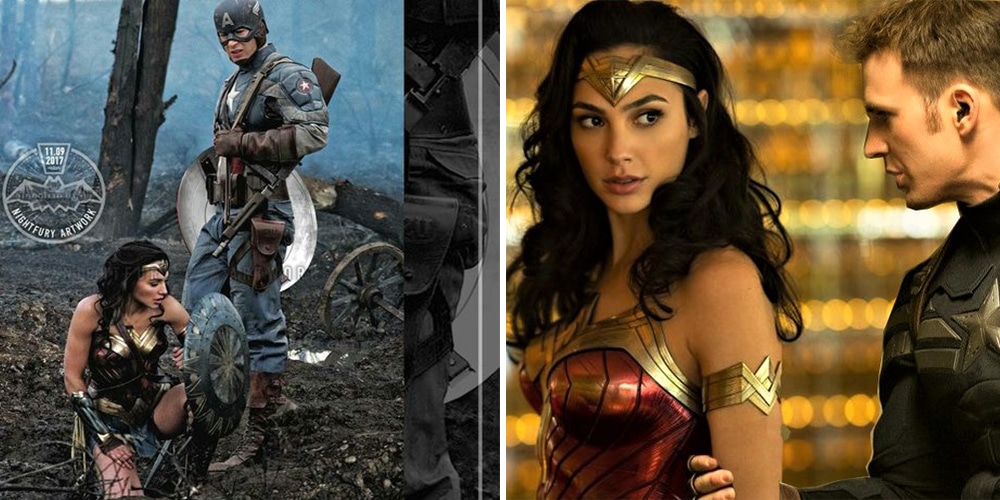 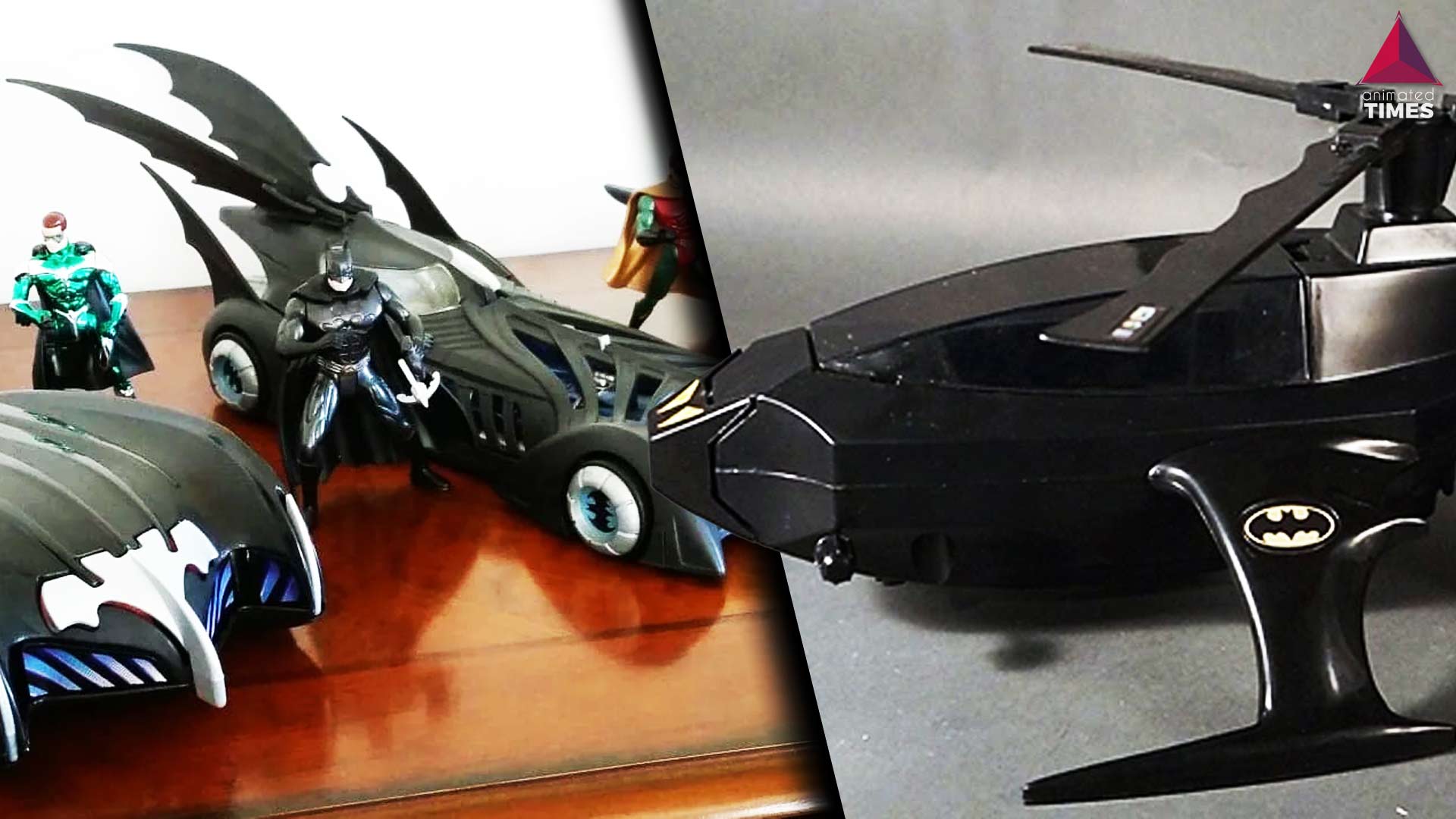 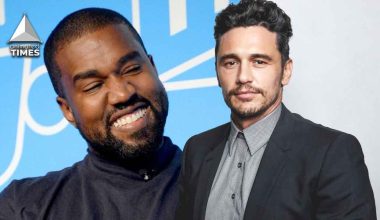 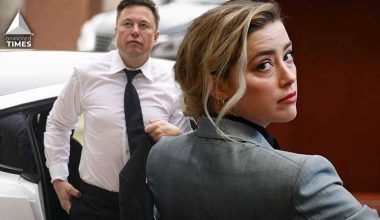