She-Hulk, the highly anticipated Disney+ series about a woman who shares the same powers as her cousin Hulk but has no problem using them for good, just dropped its first trailer just in time. While Marvel definitely produced an exciting teaser that will likely fuel fans’ excitement up until the moment that it finally drops, She-Hulk seems to be getting mixed reactions from viewers who are not too impressed with what they have seen so far. Many fans are up in arms over the poor quality of CGI effects and shots of She-Hulk in the new trailer. The comic book heroine has yet to receive her big-screen debut, but that doesn’t mean studio execs can overlook her importance to Marvel fans.

do you think disney intentionally released the she-hulk trailer on the anniversary of shrek’s release https://t.co/XOQZn7M9S3

Shrek in the Multiverse of Madness #SheHulk pic.twitter.com/yBDqlXUy80

Just walked the #SheHulk Trailer. Great to the investment made in CGI for Shrek in 2001 is still paying dividends. Fffffffff….. Phase 4 is killing my interest in the #MCU pic.twitter.com/AC586k5IBk

She Hulk
She Ulk
She Lk
She K
Shrek#SheHulk #Marvel pic.twitter.com/uSMiXFoCqN

Related: She-Hulk Villains We Want In The Series

Some People Are Defending She-Hulk’s Trailer As Well

Some people are defending the look of She-Hulk‘s CGI-rendered character from the trailer but many more have criticized it. Marvel fans hoping to see a live-action version of a comic book favorite may be disappointed by this first look, but those fans hoping for something less obviously CGI-rendered may get the fix they need when Marvel’s She-Hull series debuts on Disney+ in 2022.

With that being said, She-Hulk: Attorney at Law is all set to get premiered on Disney+ exclusively on 17th August 2022. 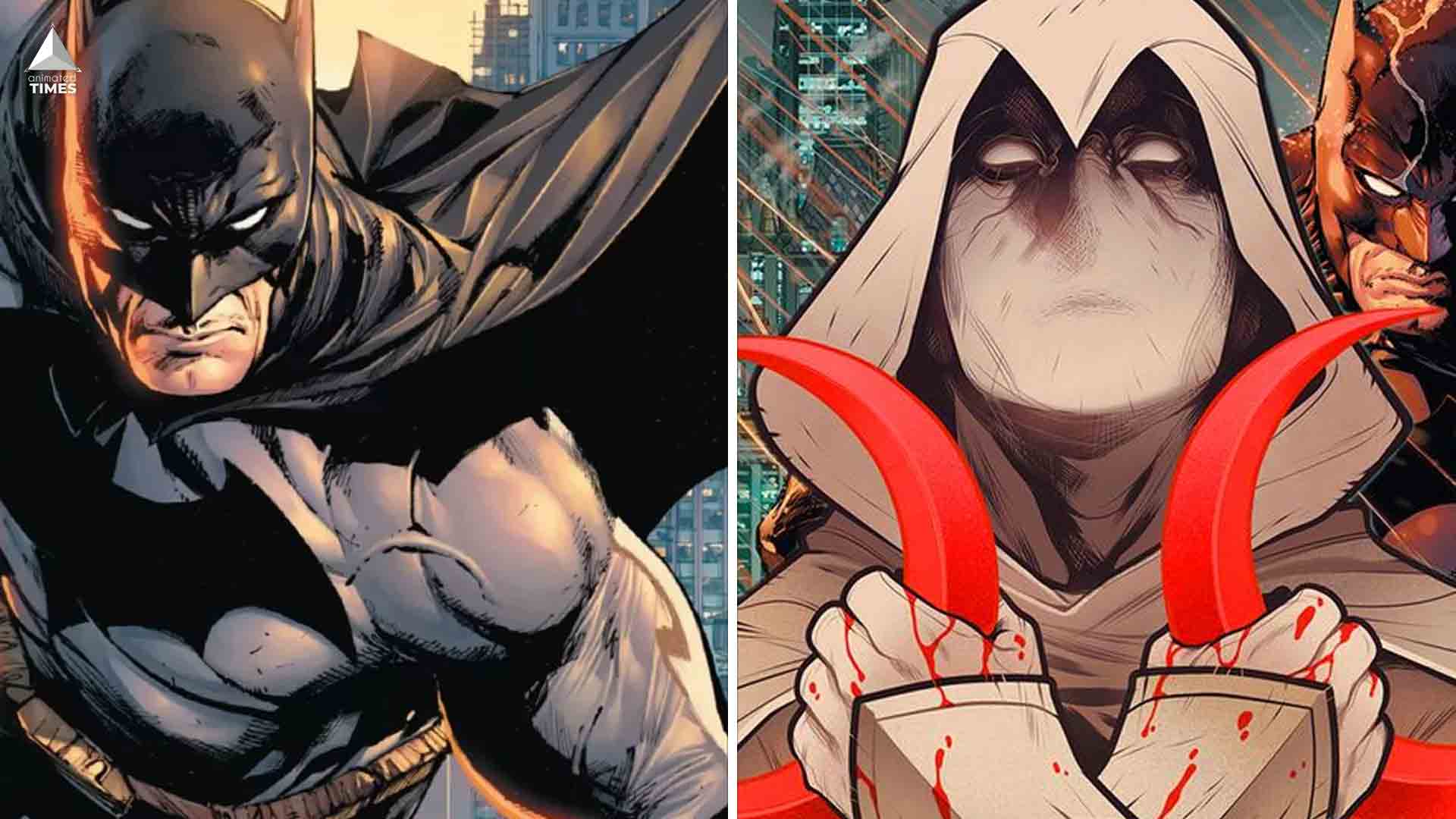 Read More
Moon Knight is not a man to be taken lightly. He is one of Marvel’s darkest vigilantes. many…

Read More
Who is a young celebrity who mistakenly spoils the plot but is still loved by all? You would… 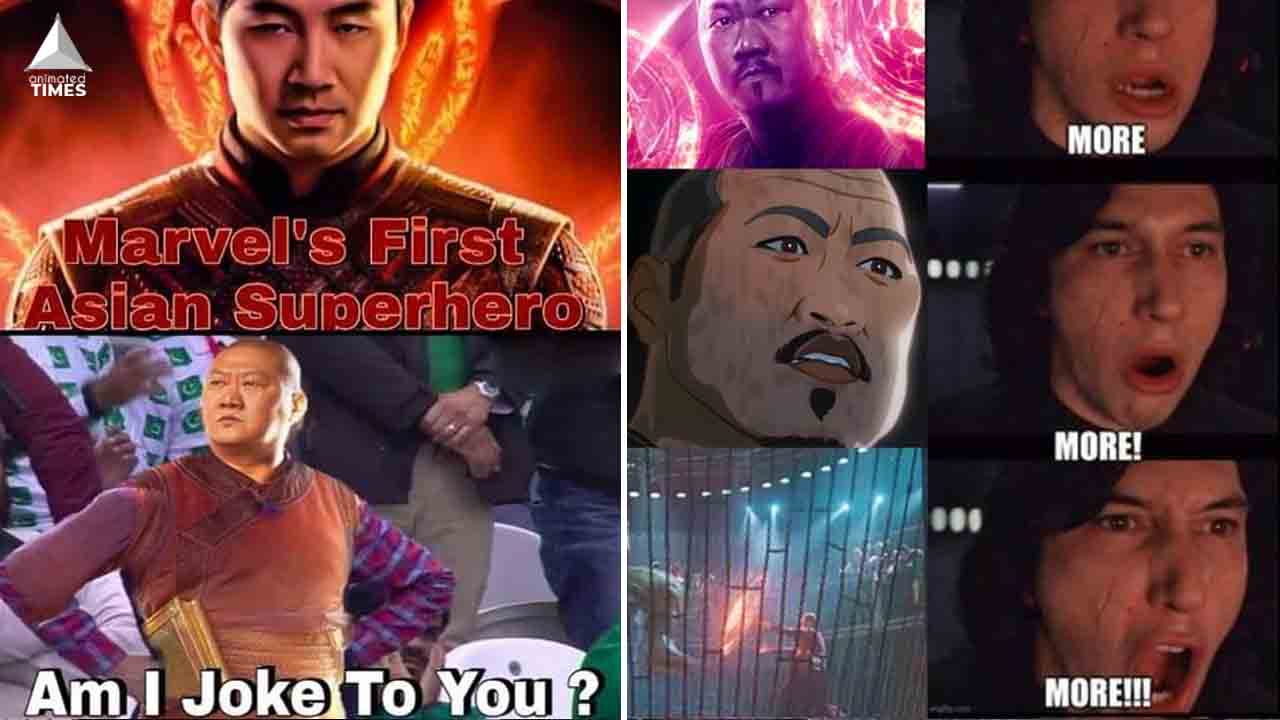 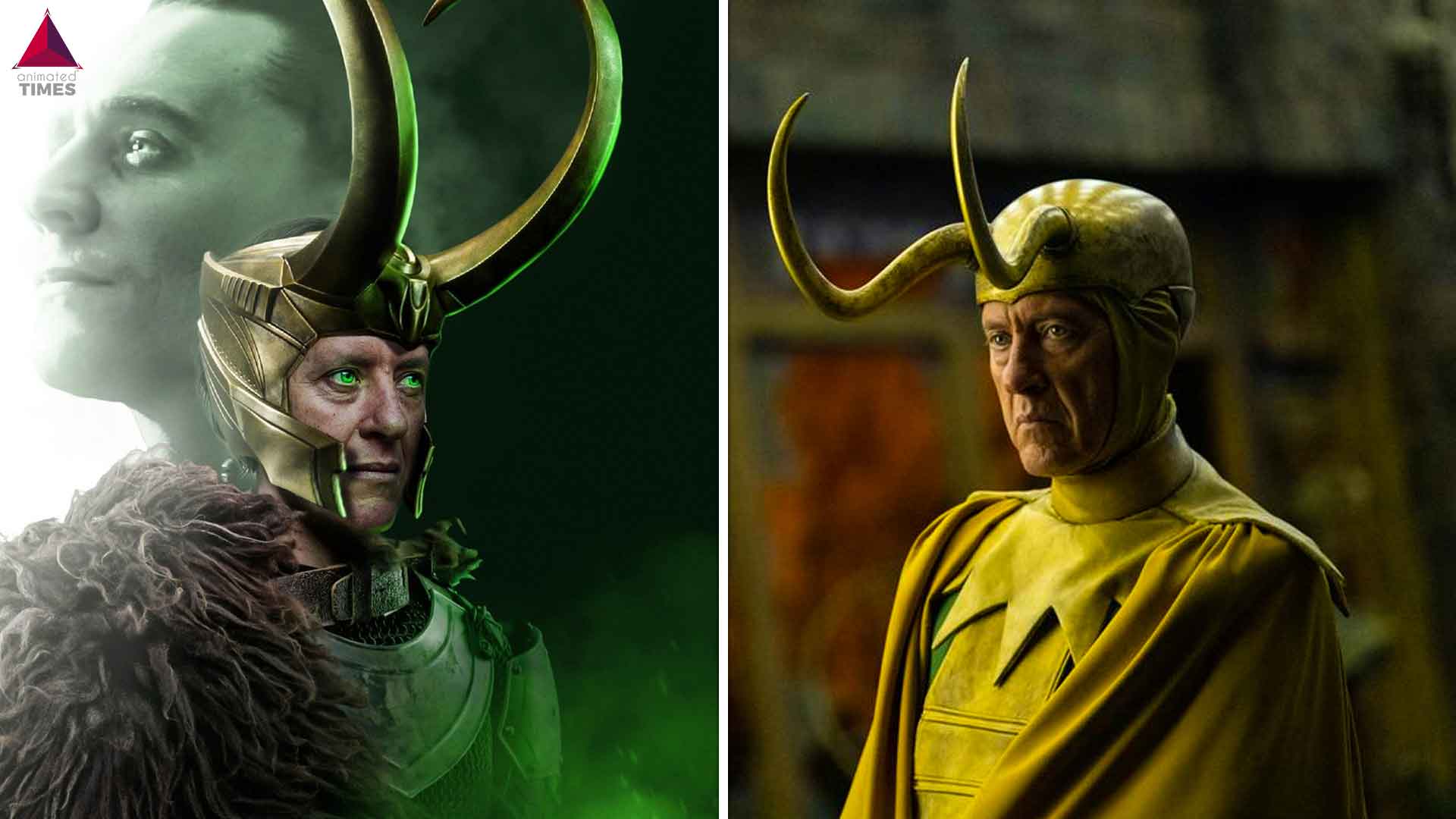 Read More
Classic Loki, a Loki variant played by Richard E. Grant, sacrifices himself for God of Mischief and Sylvie…