Netflix and DreamWorks’ animated reboot of She-Ra and the Princess of Power brought the world of the iconic heroine and her friends to a whole new generation of viewers. At the end of this excellent reboot, Prince Adam is on a new adventure. And it seems like Adora and Etheria are going to have a separate adventure of their own. 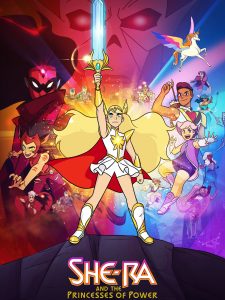 She-Ra is going to switch its streaming platform and would feature on Prime Video. This switch will bring a live-action adaptation of the show. It has been reported that DreamWorks has collaborated with Amazon Studios to develop a new live-action She-Ra adventure with a completely new storyline. This live-action will have no relation with any of the previous reboots for the show. This live-action is the works is in its initial stages. There is now a creative crew or cast decided for the show. 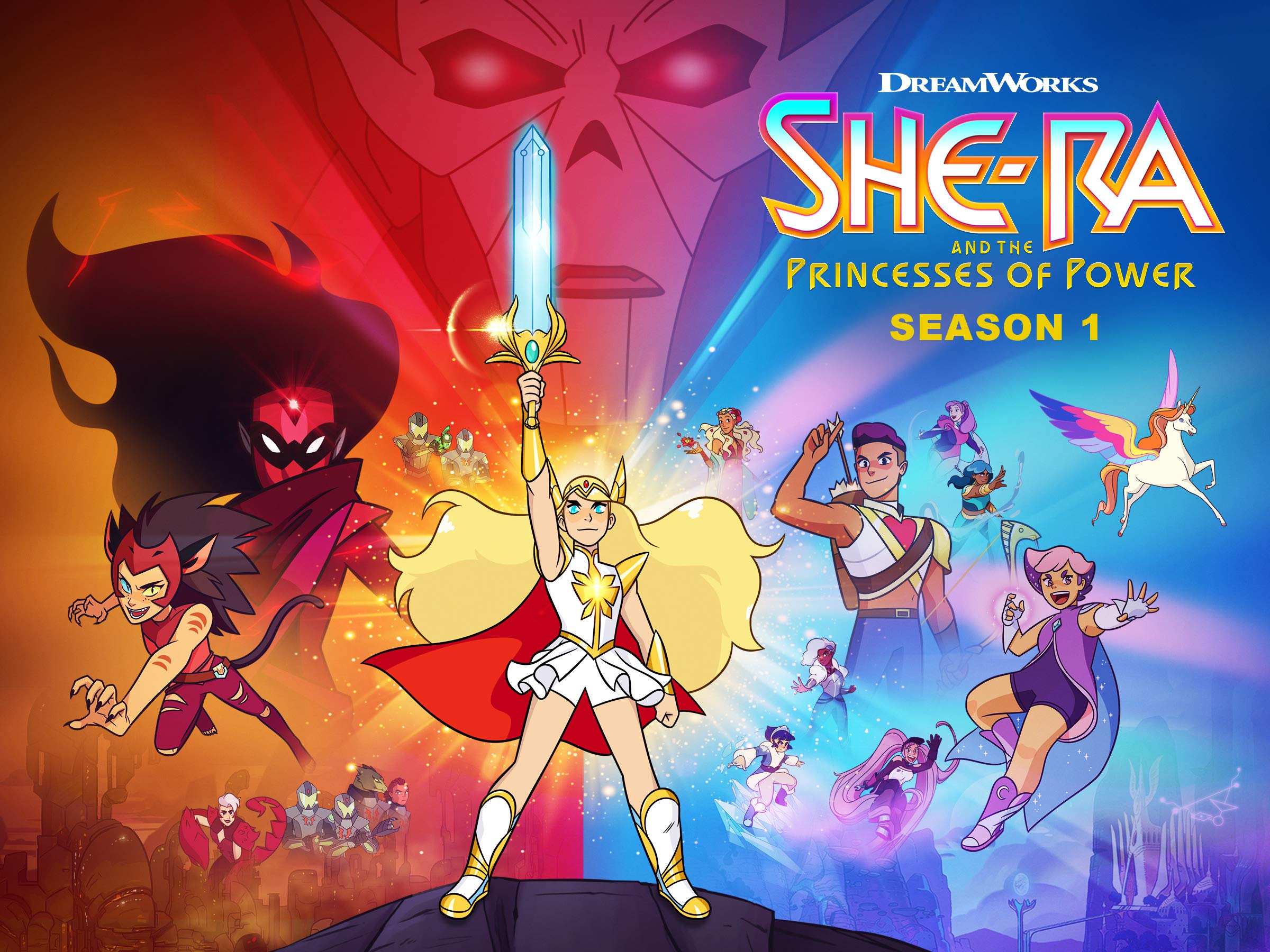 Switching She-Ra to Prime Video is a surprising move. Certainly, Amazon Studios is trying to bring more new shows with magnificent and magical swords and sorcery adventure. The studio already has the Lord of the Rings prequel series and Wheel of Time adaptation in the same genre. But the move is astonishing for Mattel, the production unit of She-Ra and the Princess of Power on Netflix. The production unit already has plans to expand and bring back Masters of the Universe over on Netflix. So, collaborating with Amazon Prime Video for the live-action adaptation is certainly a shocker. 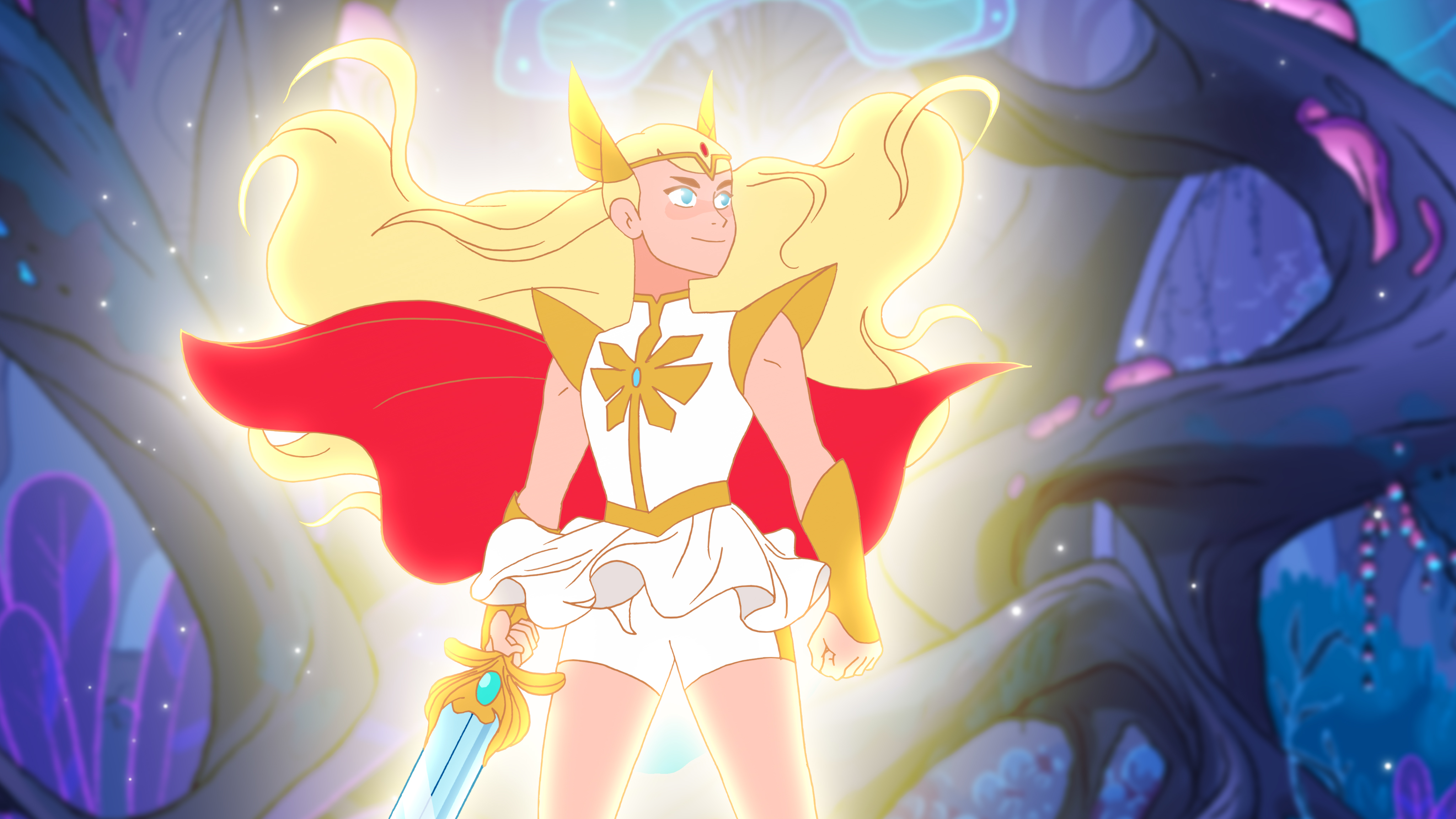 Currently on Netflix, previous home to She-Ra already has several other Master of Universe shows for viewers to watch. You can find the original He-Man cartoon with the gritty Masters of the Universe: Revelations. This is the Kevin Smith fronted continuation of the original show. You will also find a coming-of-age spin-off for the 3DCG series He-Man and the Masters of the Universe releasing on September 15.

Taking Adora out of this circle of shows and stories, bringing her to a new platform with a new storyline is certainly exciting! Keep watching this space for more info on this.