The recent split between Shakira and Barcelona center-back Gerard Pique has undoubtledly left her facing through one difficult moment, according to Colombian singer-songwriter Carlos Vives.

Since Shakira and Piqué addressed the reports about the breakdown of their relationship, nothing else has been spoken. Furthermore, there was a deluge of rumours and additional evidence that the two of them have a hostile relationship and were on the edge of breaking up.

What Exactly Did Carlos Vives Say? 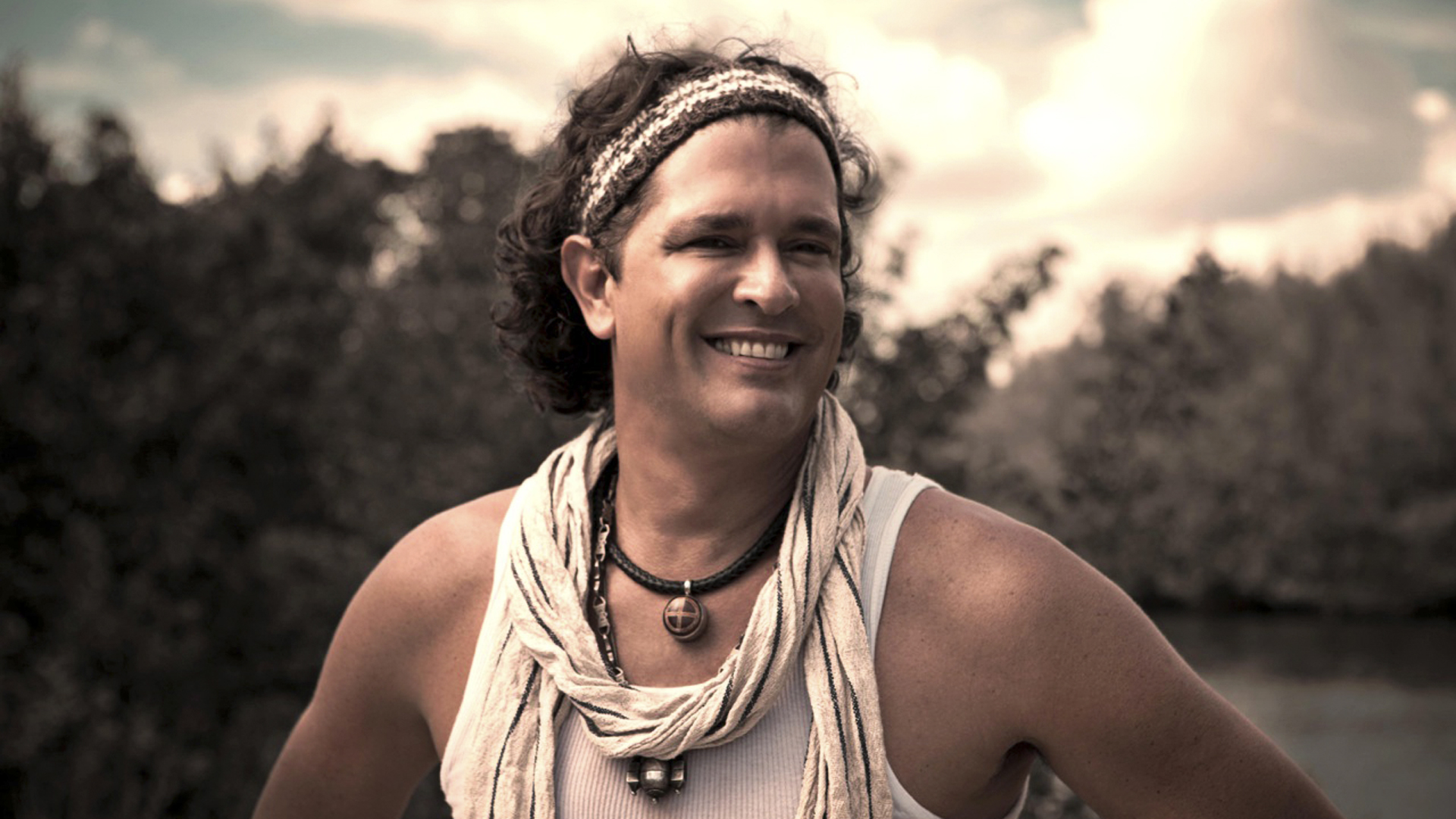 Carlos, Shakira’s friend, additionally confirmed to the media that the Colombian singer is genuinely hurt by their split. The singer-songwriter claims that he texted to her to inquire about how she was. Shakira replied to him and stating that she was “sad.” He said this during Gala. He was celebrating the 30th anniversary of the Cadena 100 music radio station.

The singer, although, somehow doesn’t support the accusations that Gerard Piqué had an affair. He was nothing but wonderful to Pique. Besides this he wished best of luck to both Pique and Shakira for the Future.

What Happened Between Pique And Shakira?

“We regret confirming that we’re splitting up. For the welfare of our children, which is our top priority, we ask for respect for our privacy. Thank you for understanding.”  This statement was released by the former couple in a press.

Relationship Of Shakira And Carlos Vives

Shakira and Carlos have known each other for a long time. Carlos mentioned Shakira as “I saw her grow up, for me it was always a pride because I saw what warrior that she always was, she is a faithful person, a beautiful friend, a beautiful human being, as well as a good artist”.

Carlos and Shakira are best friends. He even made a video for her 45th birthday. He paid tribute to her by surprising her in his latest music video for the electrifying “Currambera” and filming her reaction to it.