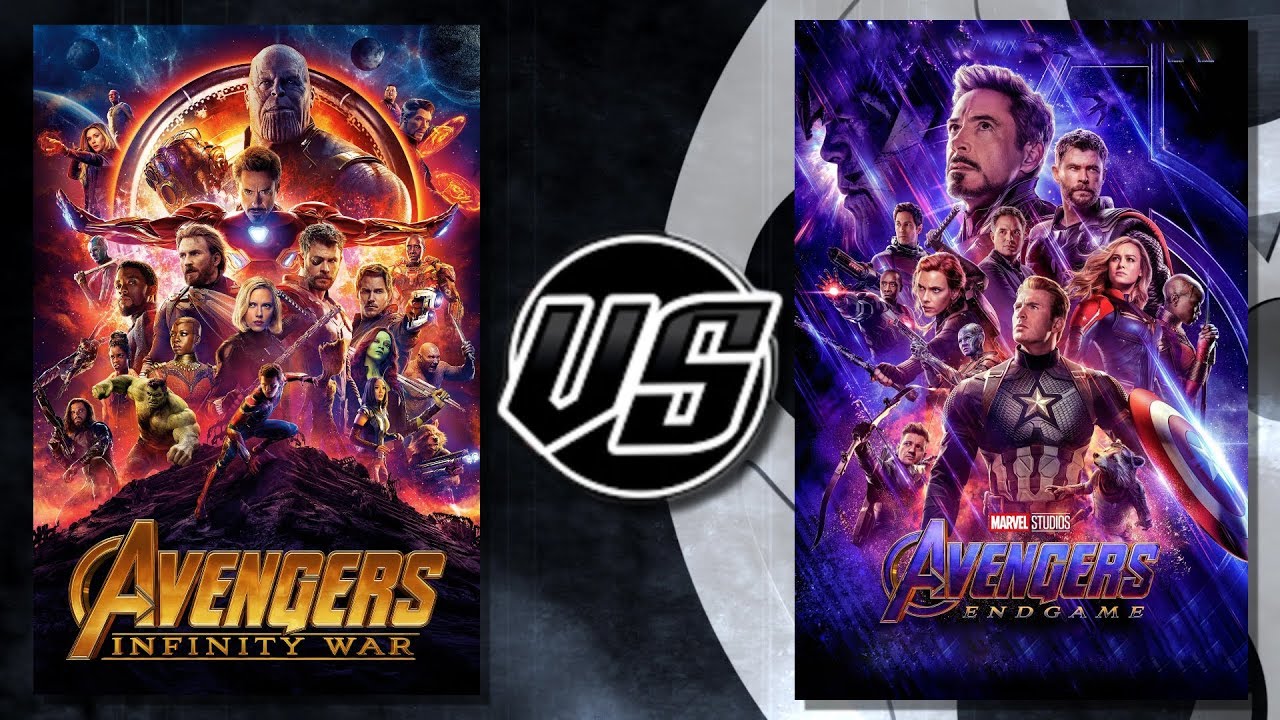 Shinya Kogami, a YouTuber studied each minute of the two films –Infinity War and Endgame. She tabulated how many seconds each major character earned. When focusing solely on Infinity War, the data shows a different story, as the villain earned 25 minutes of screen time, with Gamora earning 17 minutes and Tony Stark earning 16 minutes. 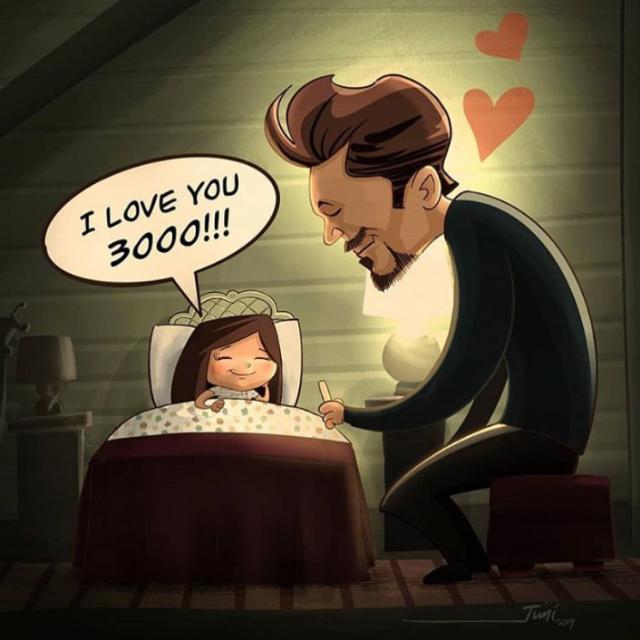 Kogami notes in her description that she wanted to manipulate her data in relevance to one of Iron Man’s signature lines in the films is, “I love you 3000.”

She writes, “I wanted to manipulate the data to show 3000 but that would be not the right thing to do, so I have left it as it is.”

Interestingly, several explanations for the line started doing the rounds, some thought it was a child-genius reply to Tony’s initial remark, as 3000 is 1000 more than the 2000 pounds that is equivalent to a ton. There was even those who thought that the number 3000 was a reference to the total run-time of every movie in the MCU.

They thought of many ways NOT to kill Iron Man

How would the story have turned out?

It is only fair that Iron Man would earn the most screen time in these adventures, as the entire Marvel Cinematic Universe was kicked off by Iron Man in 2008, with the character being the linchpin that held the entire MCU together. Additionally, the film served as his final entry in the series, though co-writer Christopher Markus previously revealed they had considered finding ways to let the character survive the ordeal.

“We weren’t there to just kill characters off,” Markus shared with Canada.com. “We were told, ‘If the story demands it, you can take people off the board. But if there’s a good story to be told and no one dies, go ahead and tell that one too.’”

“We were trying to finish arcs” –Christopher Markus

He added, “In Endgame, we were trying to finish arcs and for Iron Man/Tony Stark to give up his life and sacrifice himself for the good of the universe seemed like a really good narrative closure for the billionaire playboy who had been learning over the course of several films (to be a better person).”

Sources: ComicBook, We Got This Covered