Shocking Reason Why The Batman Won’t Have HBO Max Release

Not long ago, the world was stunned by Warner brothers’ announcement for their 2021 movie projects. All their highly anticipated ventures are going to be streaming on HBO Max. That is going to happen simultaneously with a theatrical release. This sudden but radical move may change the very face of movie distribution in the industry forever. But sceptics claim all is not as rosy as it looks. Despite tentpole projects like Dune and Godzilla vs. Kong having a simultaneous HBO Max and Theatrical release, certain projects might still opt for the latter.  To be precise, Matt Reeves’ The Batman is still going to be screened exclusively in the theaters.  But why is that? 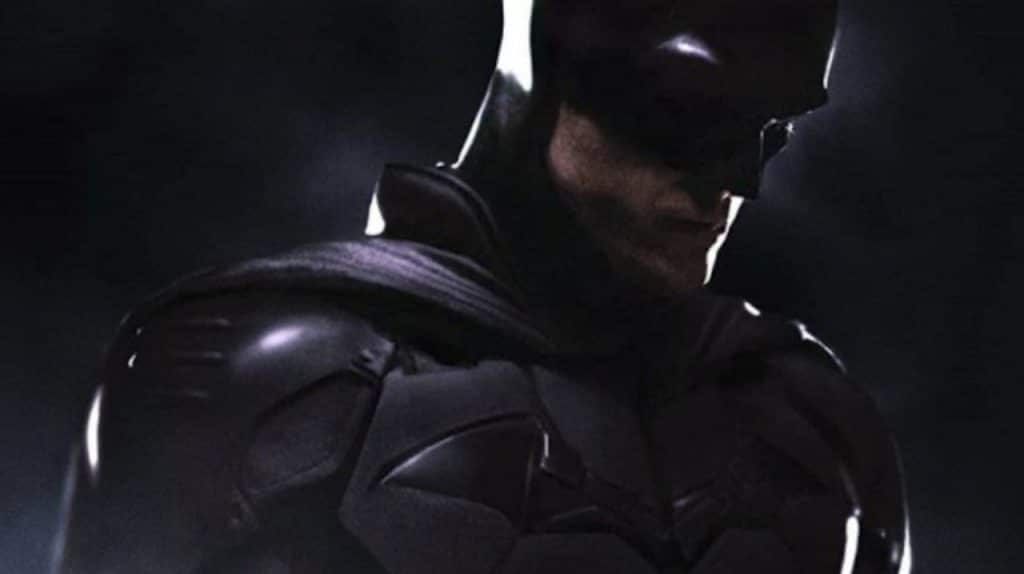 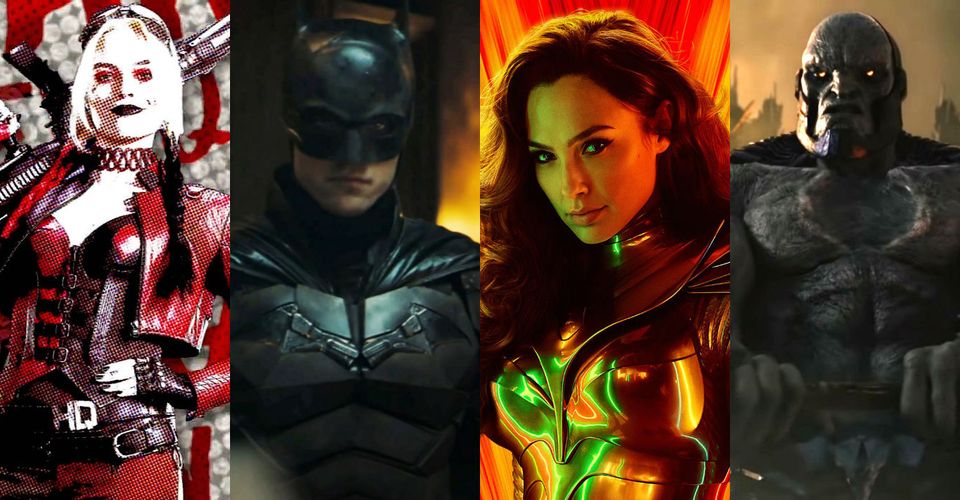 The entertainment industry has been hit the hardest by the Coronavirus Pandemic. With movie releases being delayed and many projects stuck in indefinite production overruns, there’s nothing new to look forward to next year. Movie theaters have been shut down. Social distancing is the new norm. This makes it harder for the movies to earn back their money. things have taken a turn for the worse since the New Normal is here to stay for at least more than a year. Major studios are looking for other options for releasing their movie projects. Trolls: World Tour, Mulan, and a host of there movies were released on the Premium Video On Demand model. Other movies like Bill and Ted face The Music got a simultaneous VOD and theatrical release. Wonder Woman 1984 is also all set to follow the same model as Bill and Ted. Tenet is enjoying a very good theatrical run overseas while it has basically all but bombed in the United States. 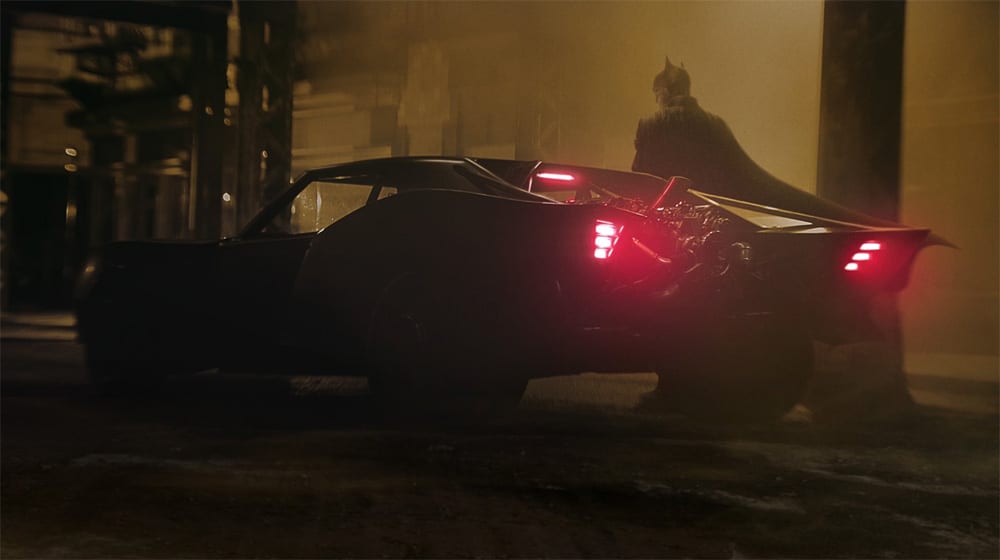 The roads are treacherous and unpredictable. Some movies are benefiting immensely while others suffer. people are yet to put all their eggs in the streaming basket. To that end, Warner Brothers Studios’ decision to out their 2021 slate on HBO Max’s laps might change people’s opinion on the issue. But here’s the catch – HBO Max is only available for the United States Of America. Everywhere else, like Europe, China and India, the latter two being the biggest Box Office earners for any movie, will still get theatrical releases as the only option. For Americans, the HBO Max subscription is limited to a one month free trial period after which, they will be charged a fixed amount. The two DCEU movies that will now get an HBO Max release are Wonder Woman 1984 and Suicide Squad 2. 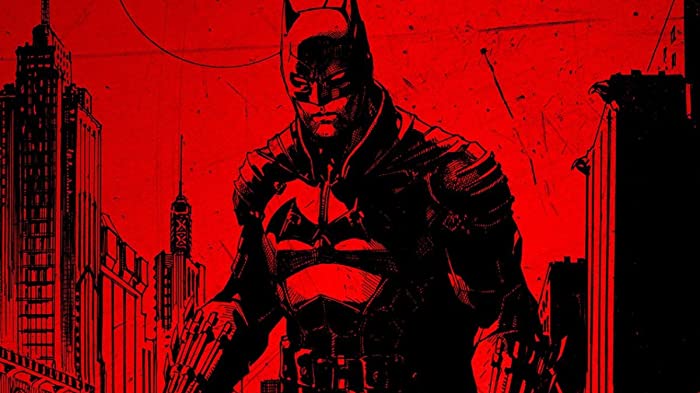 The Batman is still going to have a theatrical release since it does not fall under the 2021 WB Movie slate. It’s original release date, which was October 1, 2021, was pushed back to March 4, 2022.

In a way, it is factually the better option. Despite the global lockdown issues, Tenet’s theatrical release led to people flocking to the theaters even before it was declared safe to do so. Movie theaters are almost going to run out of business if other major Studios stick to this model. Warner Brothers is being cautious, following a simultaneous release pattern. The Studios’ pragmatism also stems from another real world issue that has plagued the movie making industry since time immemorial – Piracy. Premiering a movie in a streaming service opens it up to this issue, hence the cautious approach. A High Definition pirated copy of Tenet has already surfaced in online torrent forums. And the movie was supposed to have a theatrical release only!! Imagine the amount of money Studios stand to lose if they start releasing their newest projects online, where its considerably easier to pirate and sell duplicate copies. 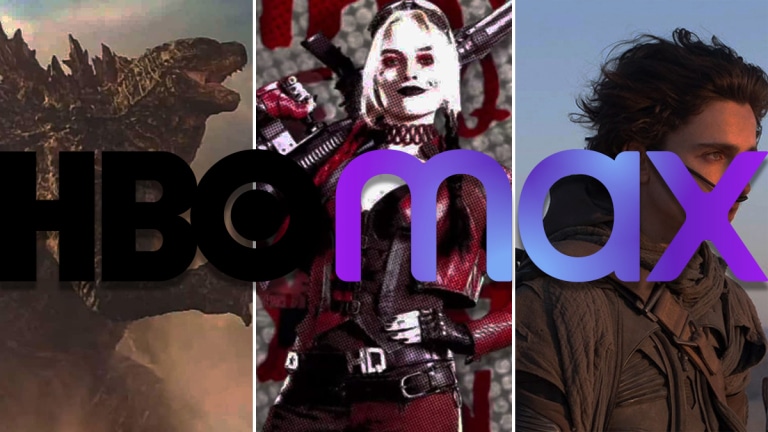 The Batman falling under the 2022 WB slate is ultimately a blessing in disguise. Hopefully by the end of 2021, the pandemic would have come under control. And the movie making industry and the theater business would have returned to normalcy. Warner Brothers have given out a clear statement on their intentions. They do not want to change the core movie-going experience with their HBO Max decision. From the words of CEO Ann Sarnoff, it most likely happens to be a stop-gap measure:

“No one wants films back on the big screen more than we do,” Sarnoff said. “We know new content is the lifeblood of theatrical exhibition, but we have to balance this with the reality that most theaters in the U.S. will likely operate at reduced capacity throughout 2021.” 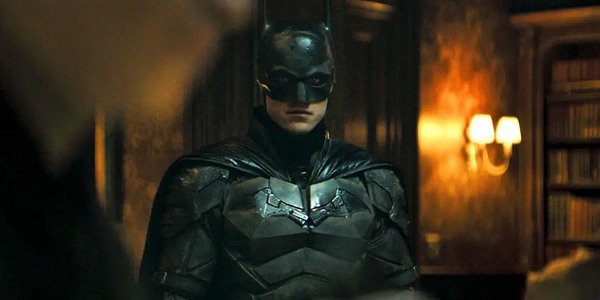 Warner Brothers has high hopes for The Batman. The movie will most definitely cross the coveted Billion Dollar mark at the Box Office. It will help put the DCEU back on the race, where it has always lagged behind its immediate rival – the MCU. A tandem release will jeopardize those high hopes. 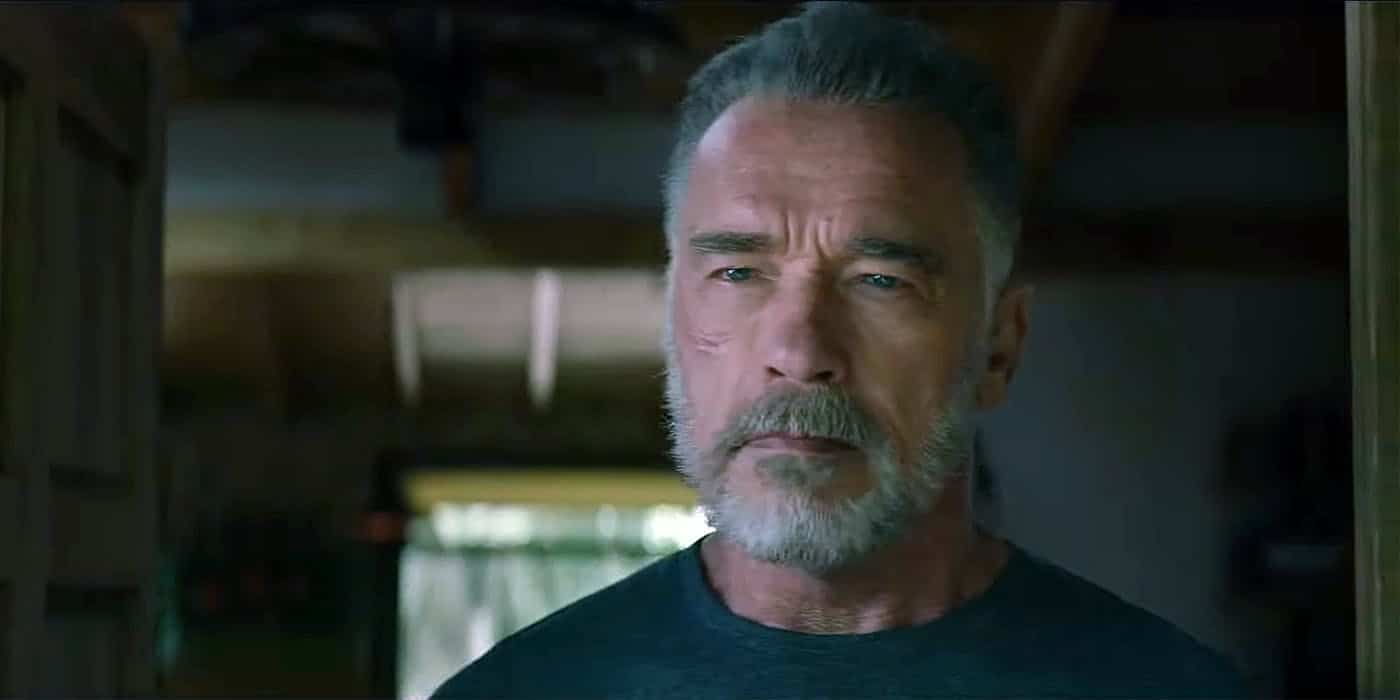 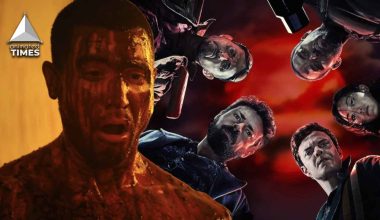 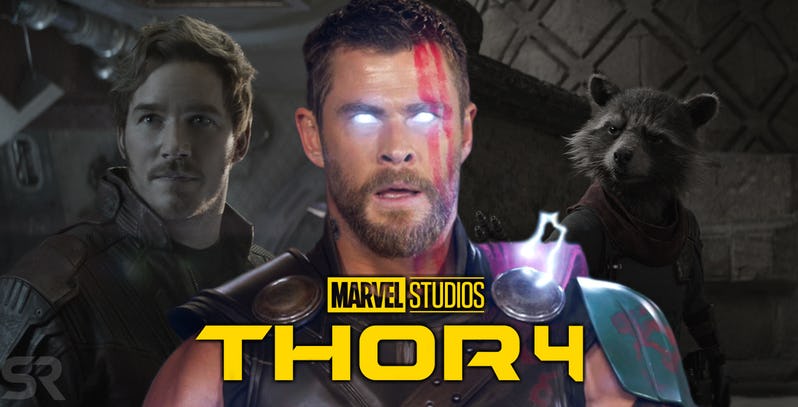 Read More
Chris Hemsworth’s Thor is returning for Thor 4, but what does that mean about his potential involvement in Guardians of…