The Marvel Cinematic Universe is famous for two huge reasons, first, the great movies, characters and stories it has given us, and second, giving fans movies filled with subtle nods, references, Easter eggs and cameos. Each Marvel movie is bound to be followed by millions of videos and articles guiding fans about how to spot these and what they signify.

However knowledgeable a lot of the fans are, they may still miss some of the fleeting, well-hidden cameos and references. These cameos are especially cool. With their coolness comes the difficulty of spotting, or often even realising the significance of an appearance. To help out fans, we came up with a list of 8 of the coolest cameos to feature in the MCU. 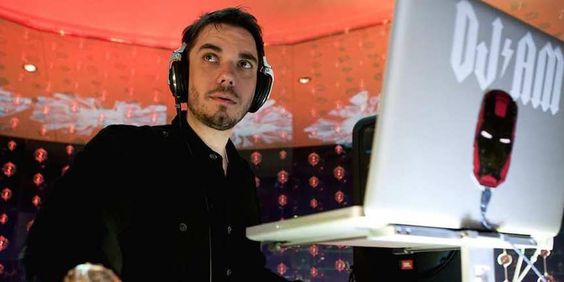 Adam Michael Goldsmith, better known by his professional name, DJ AM made a cameo appearance in Iron Man 2. Unfortunately, before the movie’s release, the musician passed away(August 2009). The film was released in 2010 in his memory.

He appears as himself during Tony Stark’s birthday party scene where we later witness the Iron Man vs War Machine fight. He gave the soundtrack to that battle.

2)Miley Cyrus(Guardians Of The Galaxy: Vol. 2) 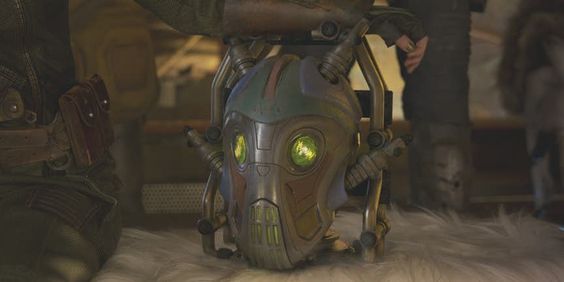 Right about now you can thank us. You may not remember seeing her in Guardians of the Galaxy: Vol 2 but that’s only because she did not have a visual cameo. She gave voice to Mainframe, the Artificial Intelligence Ravager captain and member of Stakar Ogord’s Team.

3)Seth Green(Guardians Of The Galaxy) 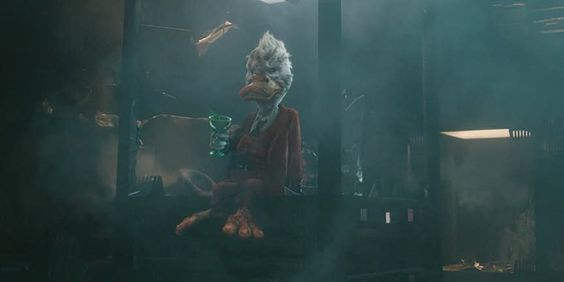 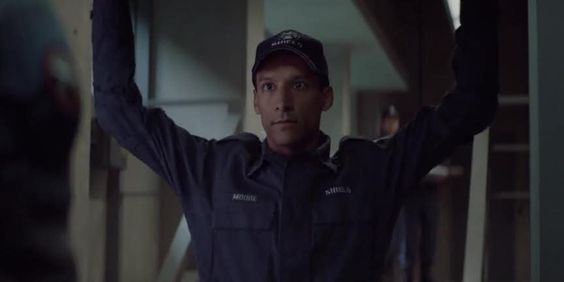 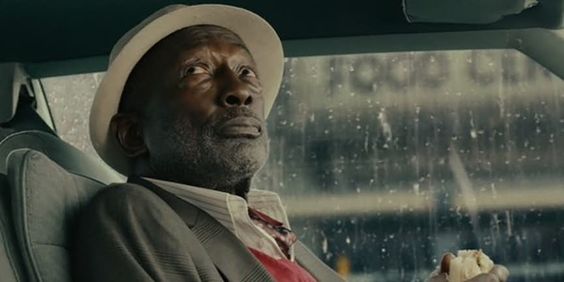 Remember when in Ant-Man, Scott Lang is thrown off a building and he lands on top of a car which shows it being occupied by some guy. Well ‘some guy’ here is Garret Morris, a comedian from SNL’s(Saturday Night Live) original cast.

Oh and Morris also played Ant-Man in the hilarious laugh riot”Superhero Party” sketch. Go check it out if you haven’t already seen it. 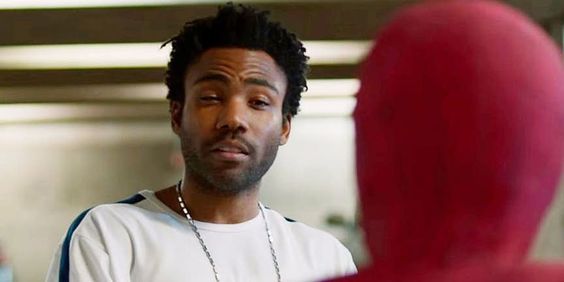 Donald Glover was very interested in the role of Spider-Man when Marvel announced it’s most recent reboot. He wanted to play the role of Miles Morales, but Marvel went with the conventional Peter Parker.

Glover did, however, get to cameo as Miles Morales’ uncle. He was also a part of Community.

7)Nathan Fillion(Guardians Of The Galaxy) 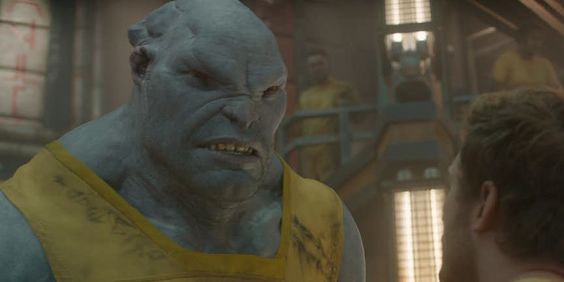 James Gunn and Nathan Fillion are old friends, and apparently, James Gunn loves calling his friends for cameos in his movies.

Nathan Fillion voices the blue alien from the prison scene. This was also a homage in itself to one of Gunn’s first movies, Slither, in which Fillion was the star. 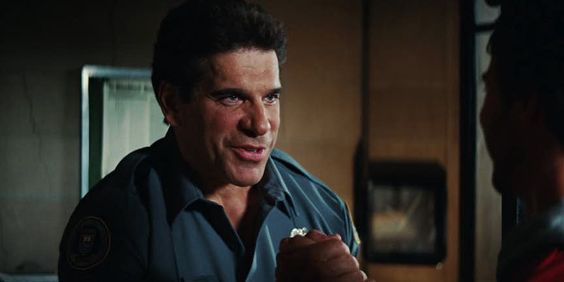 Lou Ferrigno was the first actor to portray the Hulk on screen. The bodybuilder was the Hulk of the 1977 CBS show The Incredible Hulk. In the very same show, Hulk’s human alter-ego was played by Bill Bixby.

While unfortunately, Bill Bixby had passed away in 1993, he was given a nod with a very subtle yet cool cameo. His show The Courtship of Eddie’s Father pops up on Bruce Banner’s TV.