Marvel Studios has maintained its ambiguity on the complete list of Phase Four movies. The production house earned a lot of profit from the last ventures, including Avengers: Endgame. The Marvel fan base has always been hyped up about the Phase Four that Marvel is about to release. There are movies like Black Widow and Dr Strange 2 in line, but recent posts on the internet have revealed another probable movie. This one talks about the team-up of the long-awaited Sinister Six. 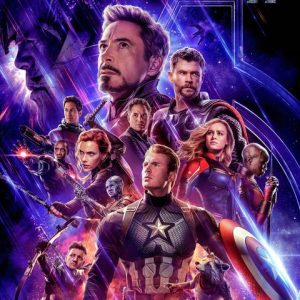 What cooked up on the Internet? 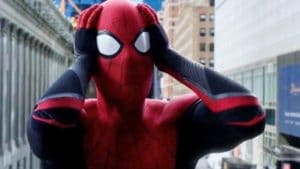 The Instagram fan base of the Marvel Cinematic Universe has come up with a poster of the long-awaited Sinister Six which talks about the team-up of the antagonists from the Spider-verse. There have been talks about the collaboration of Sony Pictures Entertainment and the Marvel Cinematic Universe, and it is high time when both the production houses merge their characters. The Spidey-verse and its elaborate storylines are yet to be explored.

The Fan made Poster 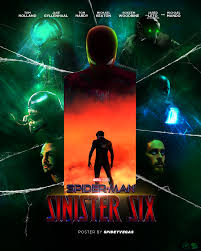 The poster which came up on Instagram features the primary enemies of the Spiderman. The team, which is renowned as The Sinister Six includes Carnage, Morbius, Mysterio, Shocker, Scorpion and the Beetle. The teasing of the Beetle seems pretty evident as it also makes an appearance in the Morbius trailer. Four of the six villains have been previously teased and elaborated in the previous Spidey movies, and the other two are yet to come. But the poster also teases the friendly webbed superhero.

During the media release of Spiderman: Far From Home, producer Amy Pascal had mentioned the idea of Sinister Six as a movie being written by Drew Goddard. She had even mentioned the name of the film. Moreover, Pascal did not shy away from mentioning the fact that the movie was on the table for a long time. So, we should not lose our hopes too soon.

Here is the trailer for Morbius: