If you are a fan of superhero movies, it is not a hard observation that Marvel has done immensely well than DC in building an extended cinematic universe of heroes and villains.Marvel began with the Iron Man movie in 2008, and has only gathered steam with the Avengers franchise along with a slew of X-Men movies and a handful of other characters.

DCEU on the other hand has struggled with poor reviews from fans as well as critics. While the Man of Steel movie was mediocre, Batman v/s Superman was deemed a little too complicated and Suicide Squad was declared a flop. It was only Wonder Woman that was able to rally fans to the DCEU cause, and was the highest grossing movie yet of the franchise. Clearly, the DC universe needs a fresh infusion of life. Here is list of actors who can rescue the troubled DCEU alongside the characters they should play:

1. Jeff Bridges in the role of Darkseid :

Bridges was Iron Monger back in the first Iron Man movie in 2008. Apparently, he enjoyed playing the character so much that he did not want him to die. Iron Monger was Obadiah Stone, Stark’s business partner and a sharply intelligent man. Bridges could bring the same kind of intensity to the character of Darkseid, who was hinted at in the Batman v/s Superman movie. Most of the character will be built out of special effects, but Bridges has the voice and demeanour to play the role. 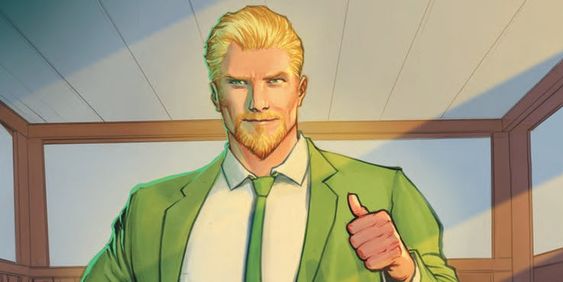 Our favorite Thor from the Marvel universe would be perfect to play Oliver Queen, the bow and arrow superhero for the Justice League. A TV series Arrow has been running for several years, where Green Arrow is played by Stephen Amell. However, with the Justice League movies coming up, it is likely that a different actor will be cast for the movies. Hemsworth is perfect because he has shown in the Thor movies that he can be intimidating as well as funny on screen, and that is what the Green Arrow’s character is expected to bring to the table. A lot of fans seem to think so; we saw him in short hair in the Thor Ragnarok movie. If he just grew a long beard, he would look like the Green Arrow of the comics.

3. Michael B Jordan as Aqualad : 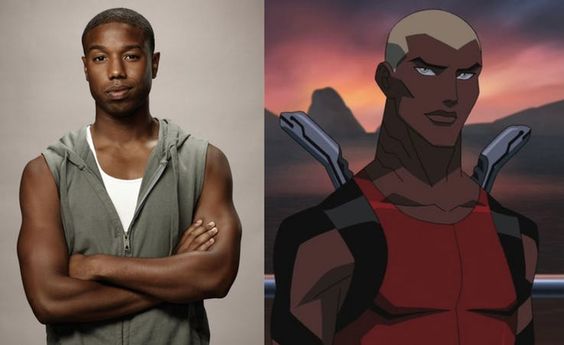 Aqualad isn’t well known outside the world of DC comics but Aquaman’s sidekick will have a major role to play if the solo Aquaman movie comes out. Michael B Jordan, who played Killmonger in the Black Panther movie would be a great choice. His portrayal of Killmonger came in for wide praise, plus Killmonger and Aqualad have a number of similarities in character that would held Jordan make a seamless transition. Jordan is also younger than most other actors being cast, so he would fit well for the Aqualad role. Aqualad is also a big part of the Young Justice team, and if there is a movie on them later, Jordan would be really step it up. 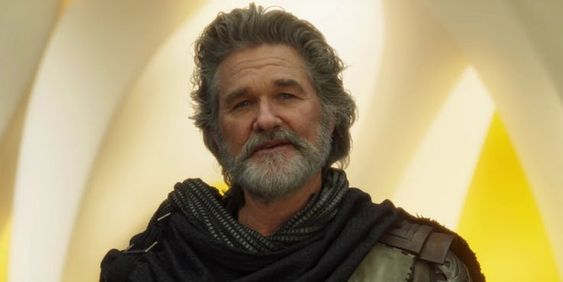 Russell was the first choice of Christopher Nolan when he was casting for the Dark Knight trilogy, but it was Gary Oldman who
eventually ended up with the role. Russell did end up in a superhero movie but in the Marvel Universe. He played Starlord’s father, Ego, in the second part of the
Guardians of the Galaxy. Ego is killed by Starlord towards the end, bringing Russell’s superhero experience to an end. That also means that he will up to the play the
iconic police commissioner of Gotham in the new Justice League movies. 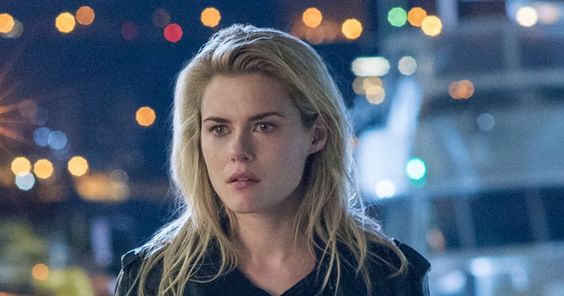 Killer Frost is a mainstay of the CW series Flash, played by actor Danielle Panabaker. Just like in the case of Green Arrow, we expect a different actor to play the character. The best choice for the character would be Rachael Taylor, who stars as Trish Walker in the Netflix/Marvel production Jessica Jones. Trish is Jessica’s sidekick and close friend who is always in the thick of action. She helps Jessica take down her nemesis Kilgrave. Trish is headstrong and so is Killer Frost, so it would not be a surprise that she would play the character well. Killer Frost is also blonde and pretty in the comics, and if the writers go with that look for the movies, Taylor would be an obvious choice. 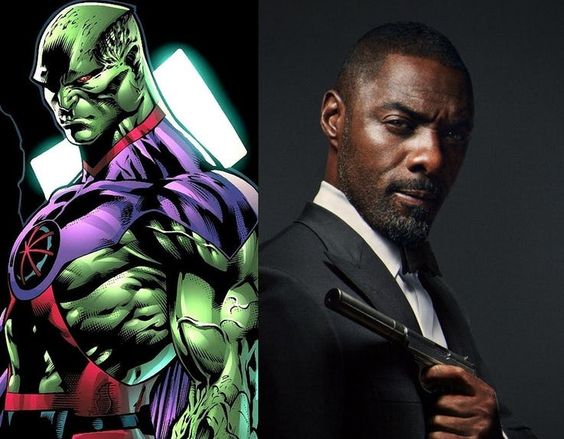 J’onn J’onzz is an integral part of Justice League comics and animated series. The character has not appeared yet in the movies, but it is quite likely that he will be added soon. While David Harewood plays the character in the TV show Supergirl, it is likely that the casting people will look elsewhere for the movies. Idris Alba, who played Heimdall in Thor and The Avengers movies, can be a great choice. The actor’s portrayal of Heimdall was gutsy and brave and honorable, a quality that the Martian should have. Alba is also immensely talented and will be a great addition to the DCEU.