The Joker remains one of the meanest and most memorable villains in the history of Hollywood. Yet there are a few popular bad boys with a top-notch performance that have made a mark. Here are six badass villains that have left audiences in awe.

No. 6, is that a coincidence? I think not. This fictional character from the Halloween series is one of the most cold-blooded roles, mainly because it is compelling and relatable. What started as a mask + simple attire type of basic look for a villain led to one of the most iconic fictional killers’ creations. Every Halloween, this iconic outfit is back in action with fans all around the world. 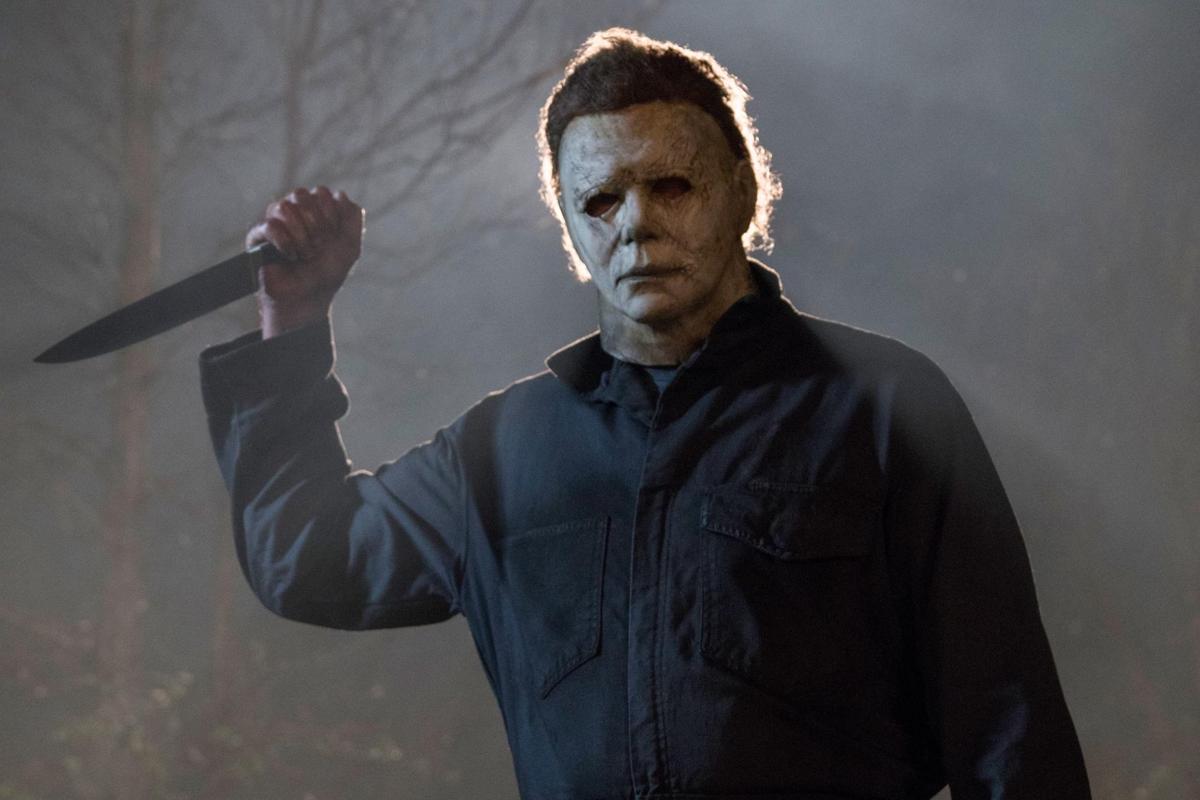 A training day for a young detective turns out to be a living nightmare. Because Alonzo, the invincible Harris, leaves no stone unturned. Alonzo keeps audiences on toes until the end as a suspicious, manipulative, and empathetic character as the oscar-winning role and power-packed performance by Denzel Washington makes it a treat to watch and enjoy. 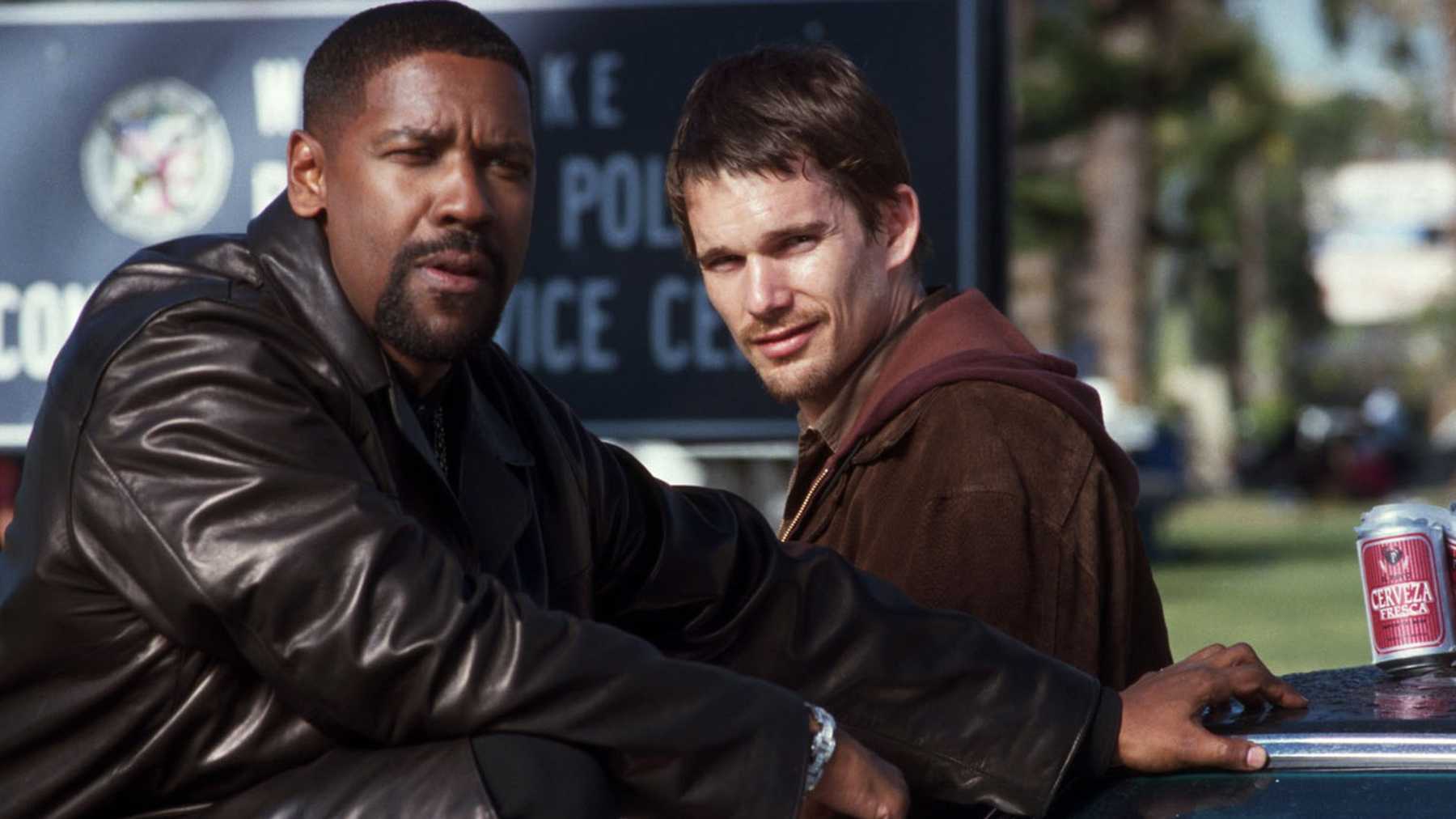 Amid a matrix of agents, there’s Agent Smith. A calm, mean, and rather a scary character, Agent Smith has full power over the heroes world, which makes him seem unbeatable.  Though just an artificial intelligence-based program, Smith challenges audiences to despise him as he does what he was made to do – maintain order in his way. 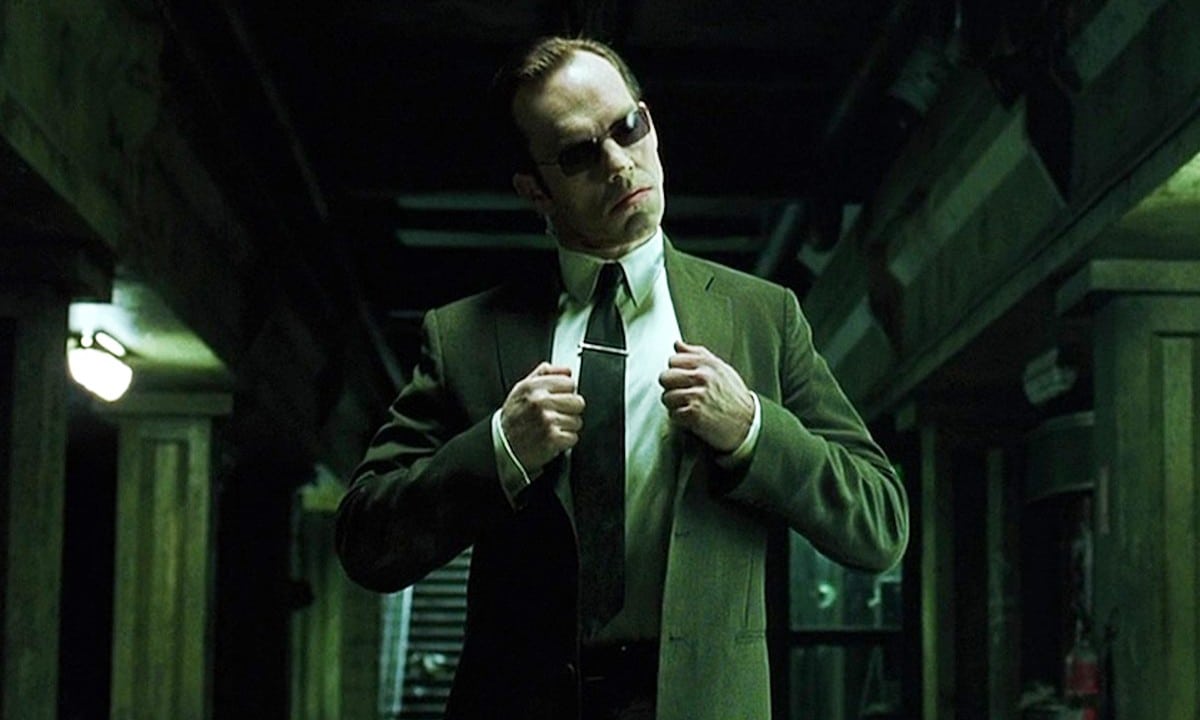 The formidable and vicious Anton delivers a bone-chilling experience. A bounty chase becomes a killing spree as Anton effortlessly takes lives as if it were nothing but a fly in his soup. A clever, unprecedented, and seemingly harmless person, the character is brought to life with a stellar performance by Javier Bardem. 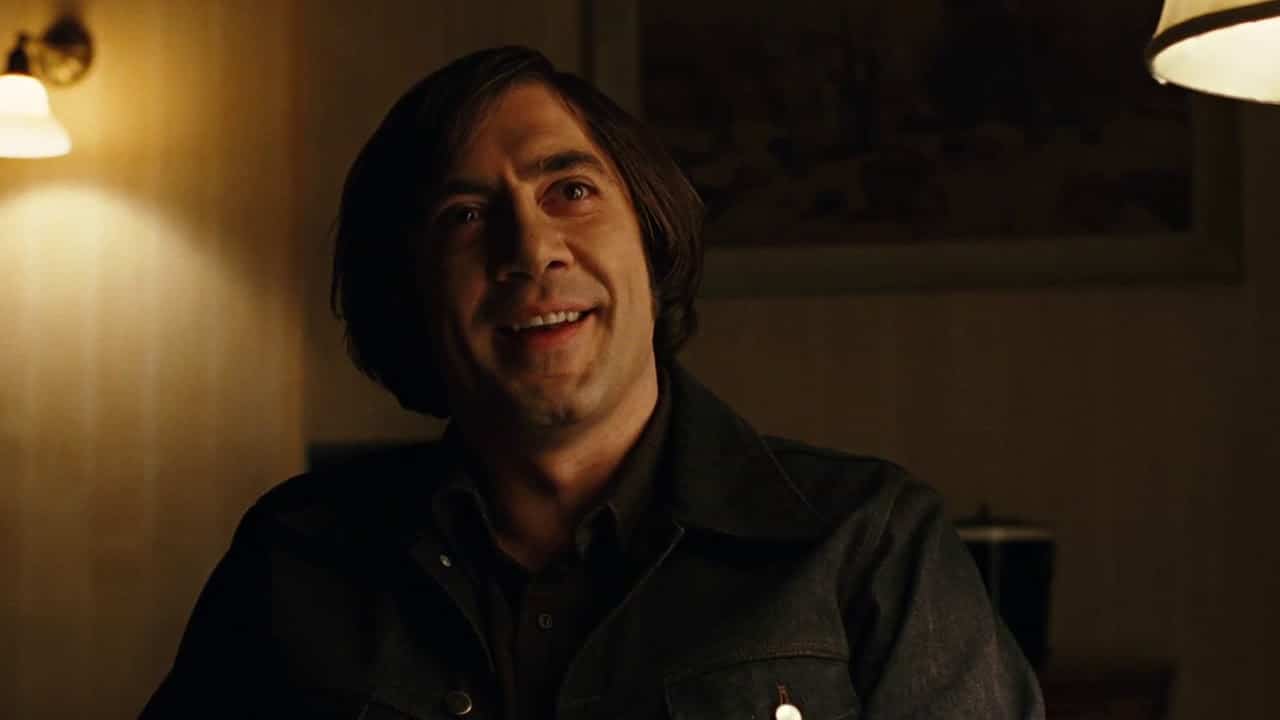 What makes Hannibal Lector a fascinating opponent is his characterization, subtle and deadly. With his words more impactful than his actions, Hannibal’s unnerving demeanor makes a powerful impact making him one of the creepiest characters. The filmmaking and dialogues complement the powerful performance making all three movies worth a watch. 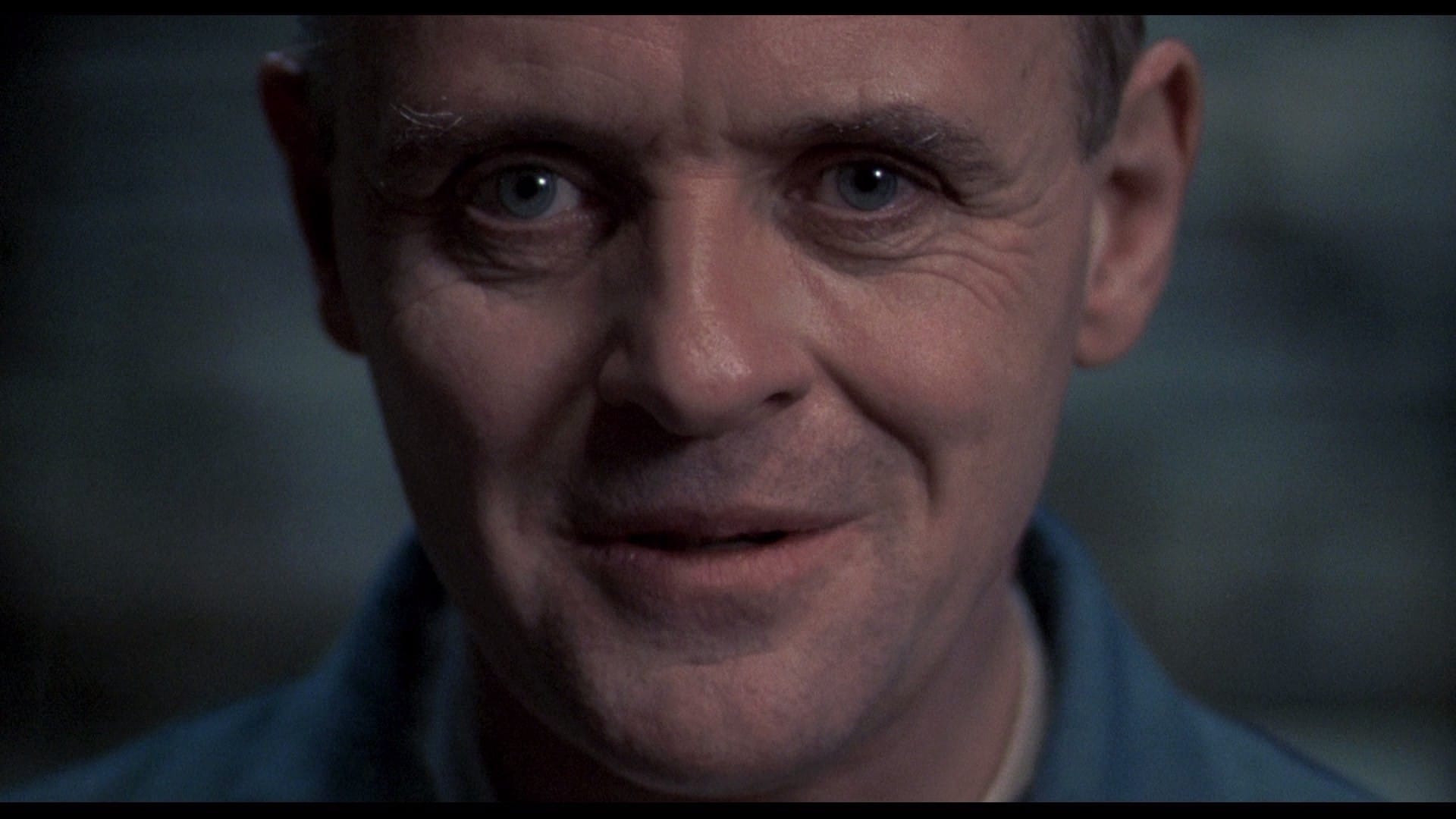 When detectives investigating a killer’s victims face Doe, who surrenders, little do they know how meticulously he has planned to execute his game plan, including him turning in. Based on the seven deadly sins, John Doe makes his unnerving presence felt throughout the movie, even with a limited screen time of just 30 minutes. 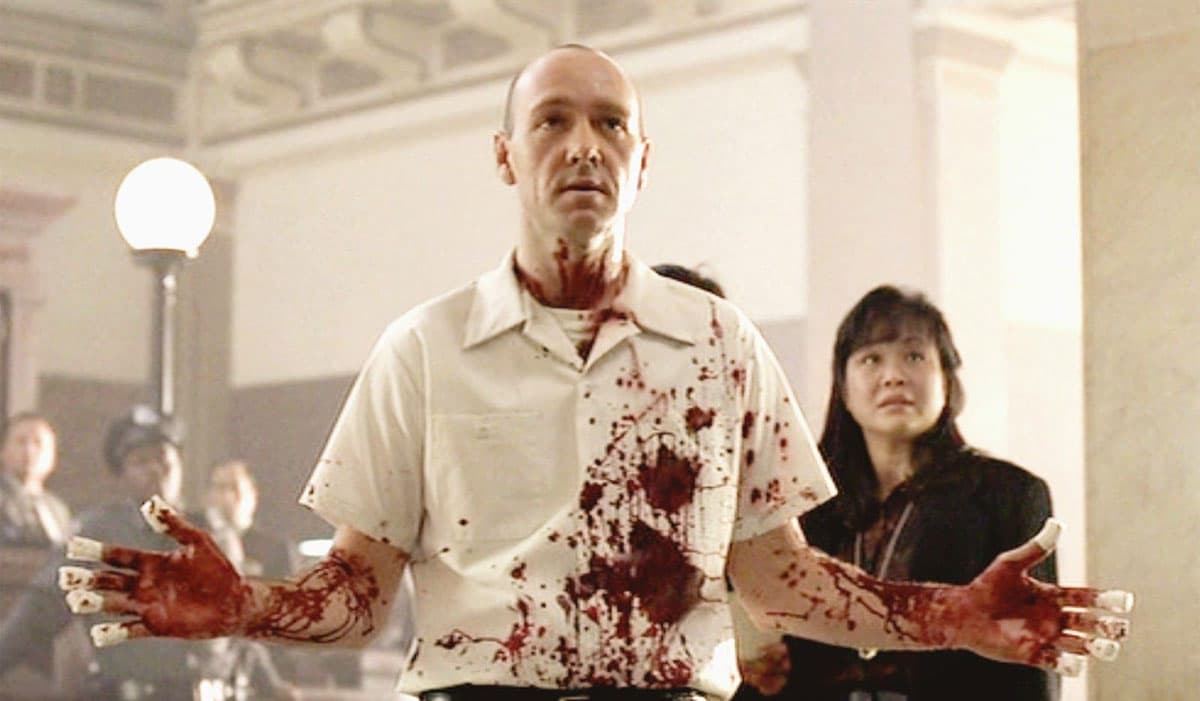 What is your most memorable villain? Comment your responses below.