It has been around 10 years since the MCU has been in the making, and with each film in the franchise, the mythology has continued getting denser. For many fans, most of the good parts come from all the Easter eggs, a few nods to the Marvel comics, and well, spotting a few hidden connections between these beloved characters.

Let us take you back to 2018 when a lot took place in Infinity War, and fans might be way too distracted by the entire barrage of superheroes who lost their lives on the big screen, only to come across some little details, like:

The Many Plans of Doctor Strange 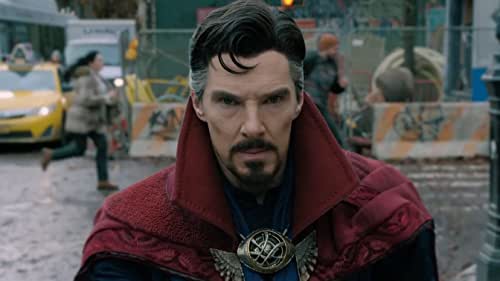 Doctor Strange had the weirdest turnaround in the backstory that went totally against his character; before the whole fight against Thanos, Strange had warned Peter Parker and Tony Stark that he will be sacrificing both of their lives for the safety of the entire universe. He goes on to look into the various future outcomes of their fight, and out of millions of failures, Strange saw only one scenario in which they had actually won.

However, at the time Thanos threatens to end the life of Tony, Strange gives the Time Stone without any fuss. You might go on and attribute this to Strange being a hero, but Strange isn’t really all that nice – however, he does like to see the big picture”.

Lastly, the dying words of Strange are, “this was the only way.” This meant that their failure was the only possible way to victory, and Strange had understood it alone. To defeat the Mad Titan, the whole universe would be taking take one for the team.

Peter’s Spider-Sense was triggered by his death

It was quite alarming to watch so many beloved heroes lose their lives in Avengers: Infinity War can be called Disney’s version of the Red Wedding. However, the most emotional death, was Peter Parker’s; as while everyone else faded quietly into ash, Peter puts up… some more fuss.

This is actually foreshadowed at the beginning of the invasion by Thanos, when we see Peter’s arm hair standing up, indicating that his Spider-Sense is quite active. Thus, when Thanos’ death spell actually hits him, he just tells Stark that he “feels funny,” which is certainly his Spider-Sense tingling for one last time, before he passes away in the arms of his father figure.

Red Skull was trapped in limbo for MANY years

For a lot of fans, the appearance of the Red Skull might have come as the biggest surprise, aside from all the sudden deaths. After Red Skull made an exit from Captain America: The First Avenger and Hugo Weaving had also decided that he was quite done with full-face prosthetics, all of us easily thought that the Red Skull would be easily forgotten in a bit.

However, he was imprisoned in a ghostly hell by the Soul Stone itself, where he had been trapped since World War II. If you would have noticed it, his robes were a nod to Lady Death, Thanos’ love interest from the comics.

After Thor loses his eye and hammer in Ragnarok, Infinity War decided to completely ignore the consequences of that and well, replace them entirely. So, when the God of Thunder teams up with Rocket Raccoon, it happens as if the superintelligent panda has a spare eye in his stock.

This highly unlikely coincidence made a lot of sense, as Rocket has quite an unhealthy fixation with prosthetic body parts. What began as a one-liner in Guardians of the Galaxy turned into an alarming obsession, but at least it turned out to be most convenient for Thor.

“We will deep fry your kabab”

This happens to be our favorite, but as it comes off in the scenes that were shot in Edinburgh. The doomed love story of Scarlet Witch and Vision includes an emotional scene with quite a weird sign hanging in the background, which says: “we will deep-fry your kabab.”

Scotland has quite a reputation for deep-frying things which are not supposed to be deep-fried, like ice cream, pies, pizza, kebabs, and Mars bars. This being referenced in the biggest blockbuster of that year, combined with the fact that it ruined a really emotionally intense scene made it all the way better.

Forgotten Cartoons That Need A Reboot 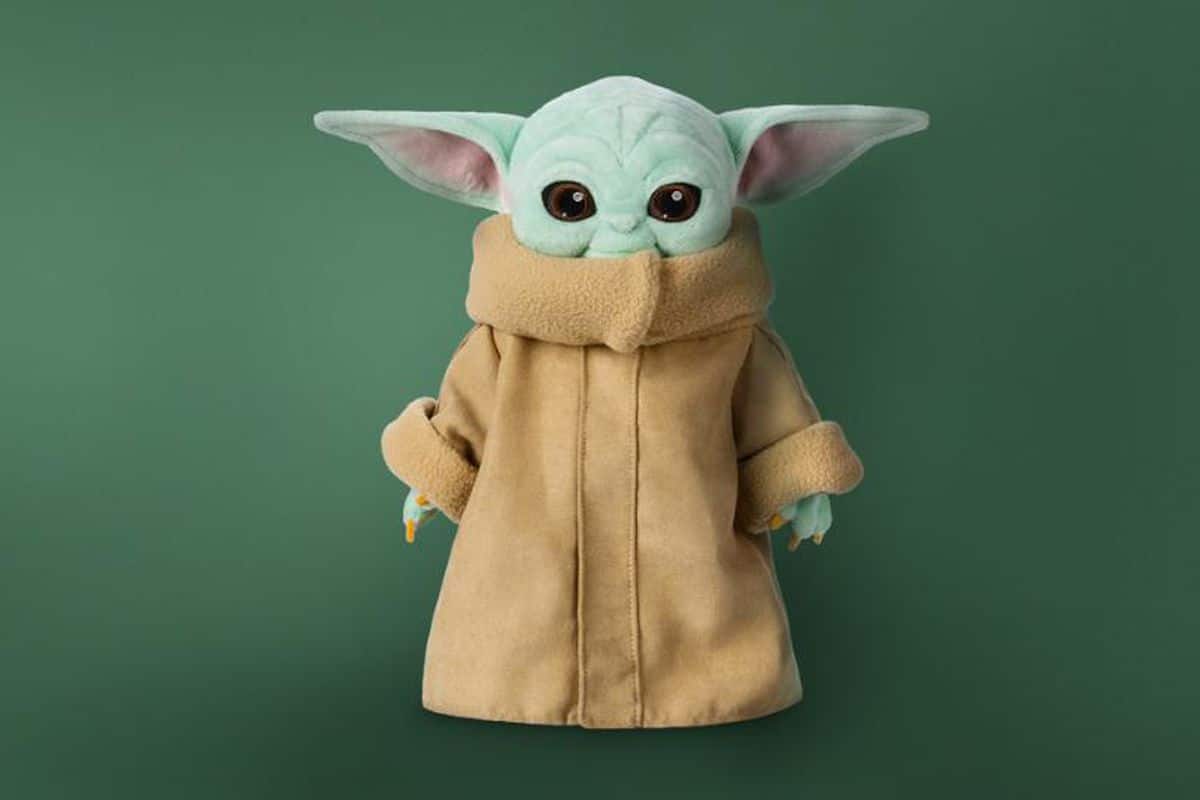 Read More
It looks like Build-A-Bear is about to make all of our dreams come true. Not long ago, fans… 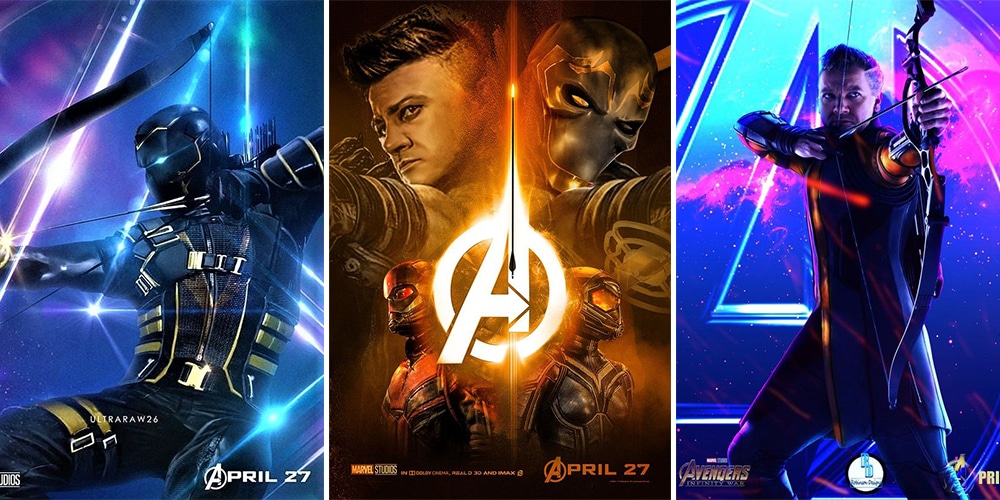 Read More
The long anticipated trailer for Avengers: Endgame released last week. The title for the film was long rumoured… 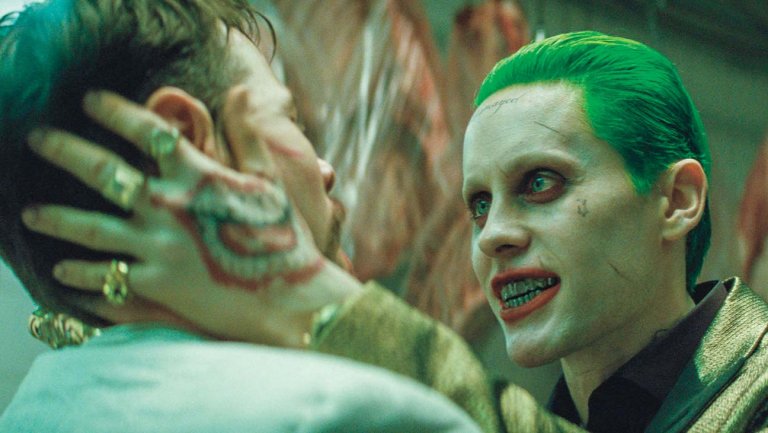