Bruce Wayne, the wealthy American playboy and philanthropist owner of Wayne Enterprises, appears in Titans Season 2 in a wacky manner. Although this adaptation was met with scepticism earlier, fans are starting to love it now.

The Scottish actor was roped in to play Bruce Wayne for the second season of Titans. Fans first felt that he was too old to play the role of Dick Grayson’s mentor. But this wasn’t an issue as the Game of Thrones star was to portray an older version of the billionaire. The actor was signed for the recurring role of Gotham’s most famous citizen. 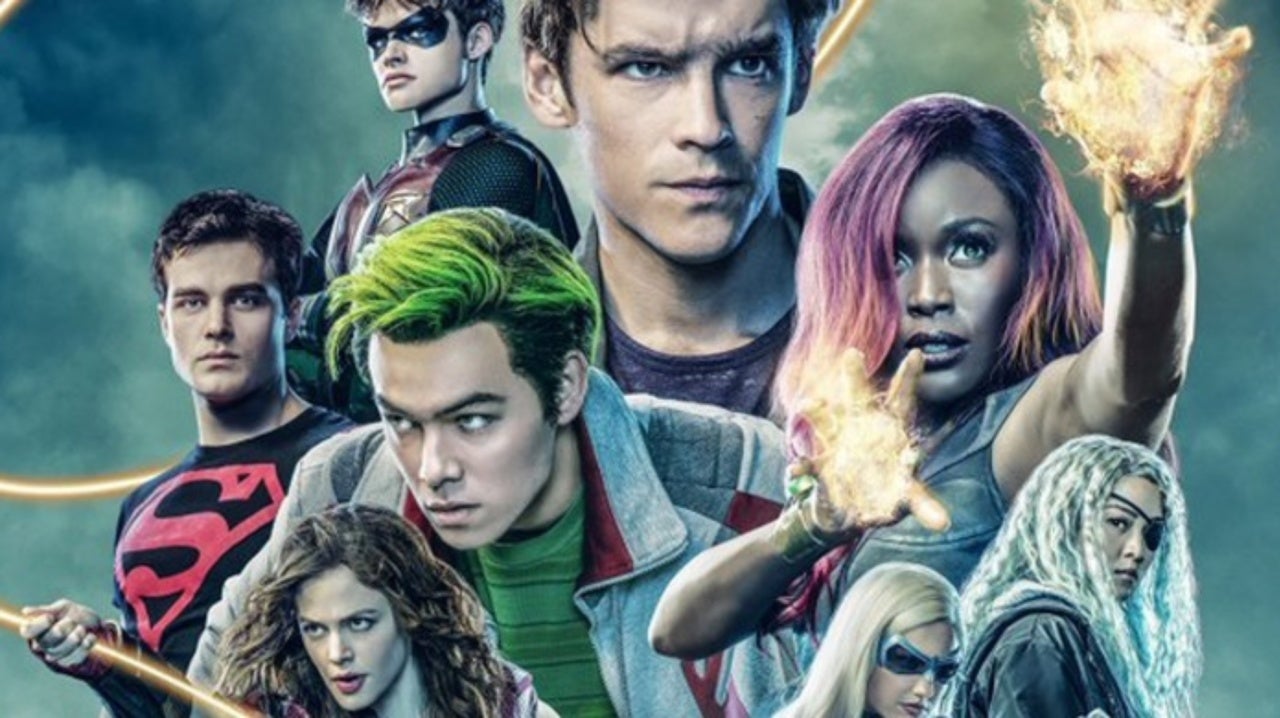 Bruce Wayne appears as a manifestation of the insecurities of Dick Grayson, his former sidekick. Grayson feels that he never could impress his mentor and foster father. Wayne first makes an appearance when Grayson is moping in the locker room in episode 7. From then on, he appears in almost every scene in the background providing sarcastic commentary on everything. Wayne’s snarky tone and nagging eventually make Grayson retort. Since Wayne is only a fragment of Grayson’s imagination and not visible to others around, Grayson’s vocal arguments with Wayne puzzle and scare everyone listening. The funniest part is when Wayne starts dancing the Batusi with the performers of a burlesque show.

The fun twist on Bruce Wayne is just what the episode needed to balance the grimness of Jason Todd’s near-death experience at the hands of Deathstroke and the investigation surrounding it.

Have you started watching Season 2 of Titans yet? Here is the official trailer from DC.

Do you love Glen as the snarky Wayne? Let us know in the comments section below! 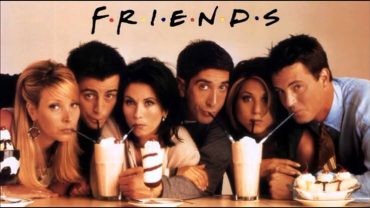 Write For Us
Tags:dick Grayson, titans