It took almost three long years for the fans to witness director Zack Snyder’s perceptiveness of Justice League, and from the looks of the trailer that was released yesterday, Snyder rose to his fans’ expectations.

If you are one among those who didn’t get to watch the trailer, then grab your popcorn and enjoy Snyder’s magic below.

Read More: 12 Captivating BTS Facts About The Movie Knives Out

After having a chit chat with the film cast and few fans, Snyder revealed the much anticipated extended trailer of Zack Snyder’s Justice League, fully loaded with never seen before sequences from the project, which is supposed to last four hours.

Snyder also ratified that the film would be sliced into four parts, each having a runtime of 1 hour. The film’s postproduction work is on the brink and is all set to make a grand debut on HBO MAX Streaming service in 2021. 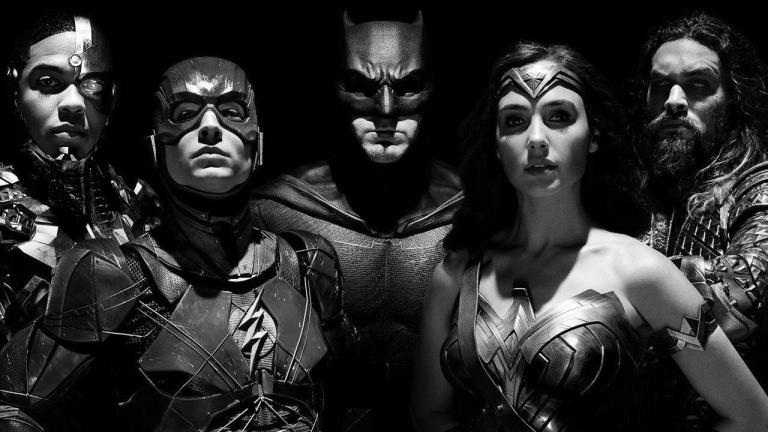 The trailer took the wraps of Darkseid and gave us a glimpse of Iris West, who didn’t make through the theatrical version. It is evident from the trailer that Cyborg will have a far-reaching character in Zack Snyder’s Justice League.

Film team working for alternative distribution of movies in countries where HBO Max is not available.

Leaving out Zack Snyder’s Justice League trailer, The DC FanDome contrived eight most significant announcements of their future projects.
You May Like: Gotham Knights Is Officially Not Part of the Arkham Series

> First glimpse of Robert Pattinson in The Batman

Thanks to DC FanDome panel, #ReleaseThesnydercut received a walkover from the fans soon after its release. Here are the few reactions from fans after the extended trailer release.

Me after watching the #SnyderCut trailer: pic.twitter.com/L9lxremcjE

Yo I talked shit about the #SynderCut Justice League, but I'm all in after that trailer

12 Captivating BTS Facts About The Movie "Knives Out" 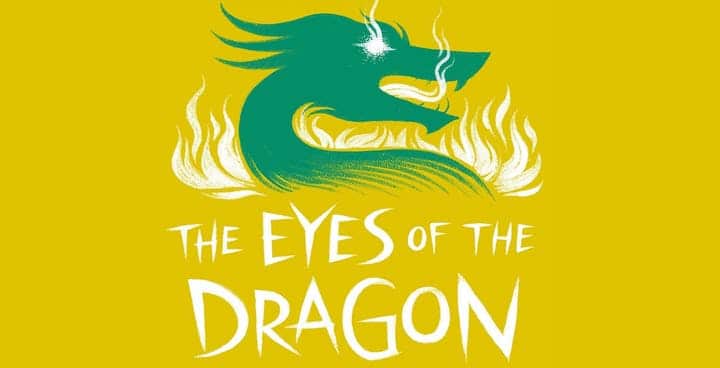 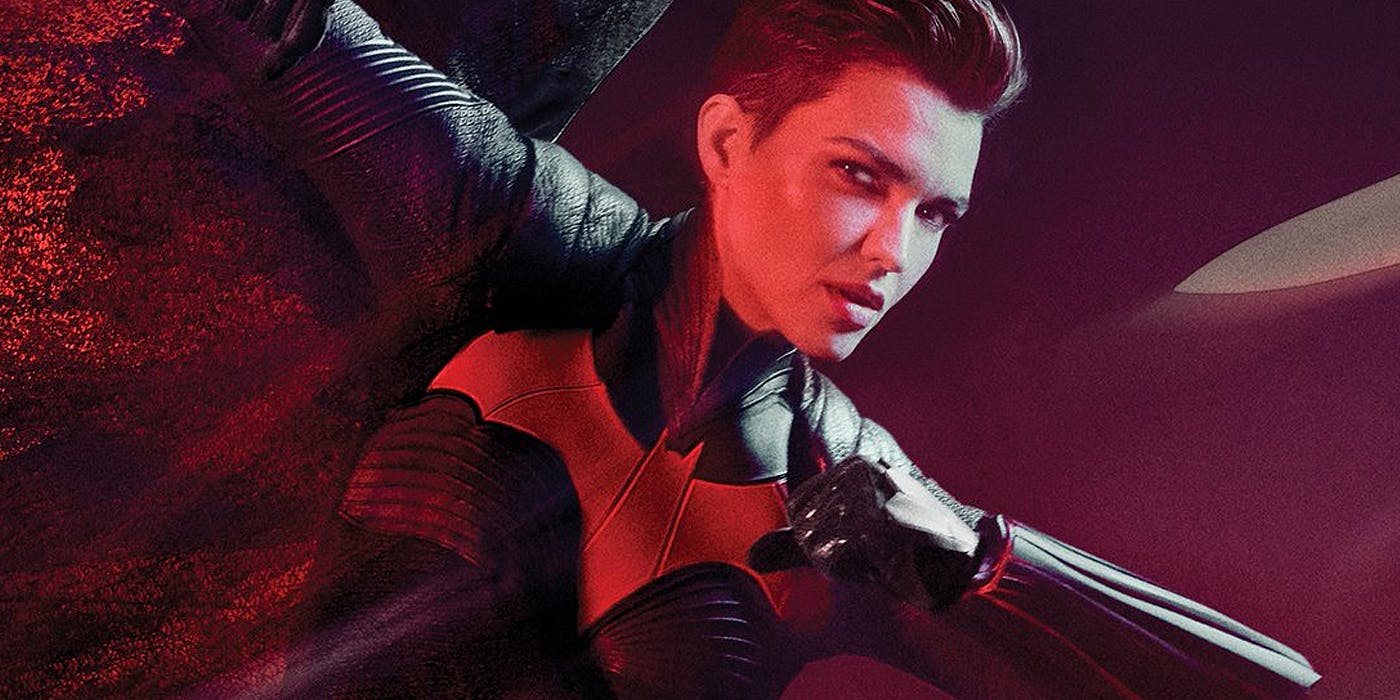 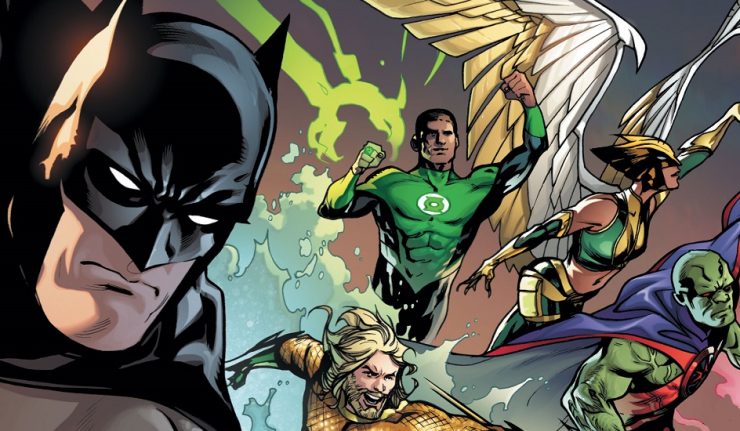 Read More
A member of the league wants to take such drastic measures to win the war that it could ultimately lead to a catastrophe in itself. 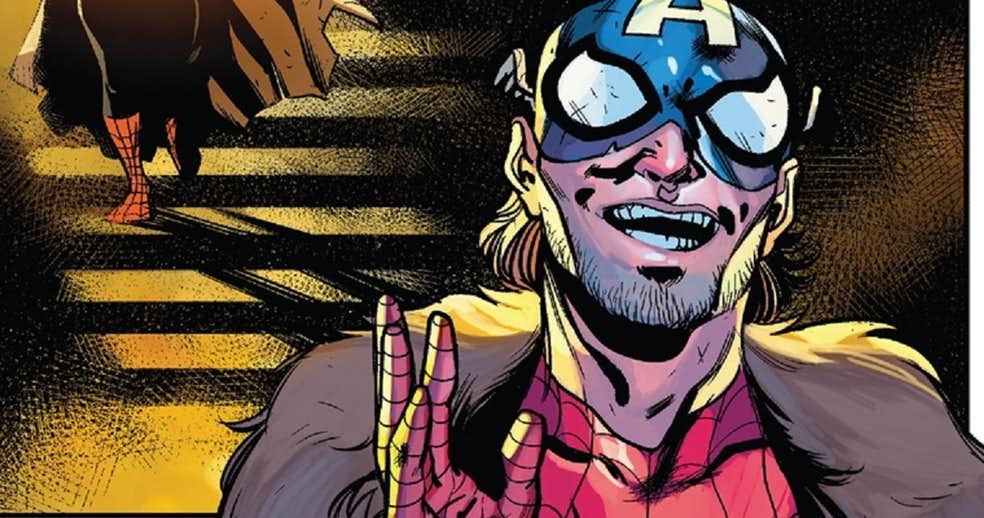