The Snyder Cut of Justice League is making bigger waves each day as more news hits the forefront. Earlier this month, Ray Porter, who played Darkseid in Zack Snyder’s original vision of the film, announced his support for the #ReleaseTheSnyderCut campaign. Now, he’s thanking fans for their support.

The original tweet read, “Today we show our admiration & appreciation for an absolute gentleman, a friend of #ReleaseTheSnyderCut, and someone we hope will be deservedly recognized for his epic contribution to Zack Snyder’s Justice League. Ray Porter (@RayPorter) is our DARKSEID! We will avenge him!”

Today we show our admiration & appreciation for an absolute gentleman, a friend of #ReleaseTheSnyderCut, and someone we hope will be deservedly recognized for his epic contribution to Zack Snyder's Justice League.
Ray Porter (@Ray__Porter) is our DARKSEID!
We will avenge him! pic.twitter.com/gYgrlupzyK

Porter replied, saying, “I don’t know what I did to deserve to get to know this fandom but I’m grateful for it just the same. You all have been so kind and I’ve had reason to smile every day since I first encountered you. From the bottom of my heart, thank you.” 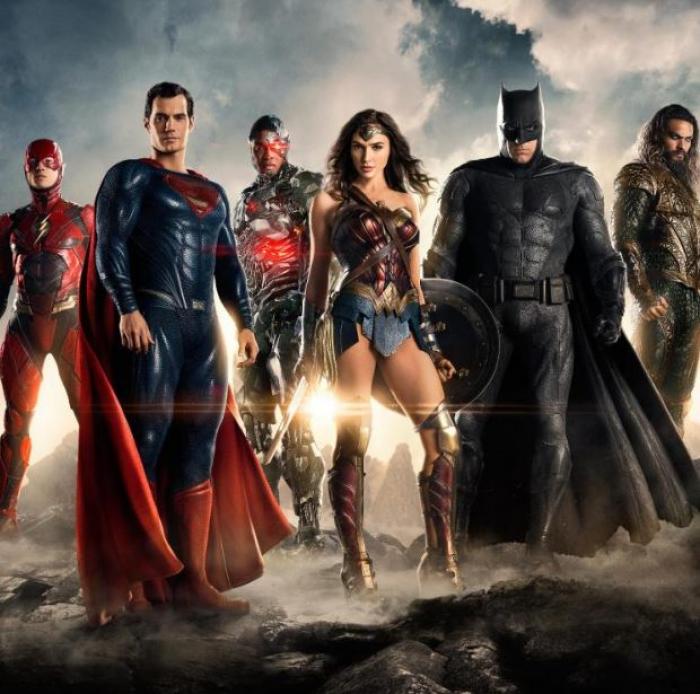 Justice League was released in 2018, but the production was infamously troubled. The original director, Zack Snyder, dropped out of the picture after a family tragedy. Joss Whedon stepped in to finish the film, allegedly changing some scenes drastically. Since then, a very vocal fanbase as been championing for the release of the film in Snyder’s original vision.

Next up for the DC Extended Universe is Cathy Yan’s Birds of Prey (And the Fantabulous Emancipation of One Harley Quinn), slated for release Feb. 7, 2020; Patty Jenkins’ Wonder Woman 1984, coming June 5 2020; James Gunn’s The Suicide Squad, which arrives August 6, 2021; and Matt Reeves’ solo Batman film, which will swing into theaters June 25, 2021. 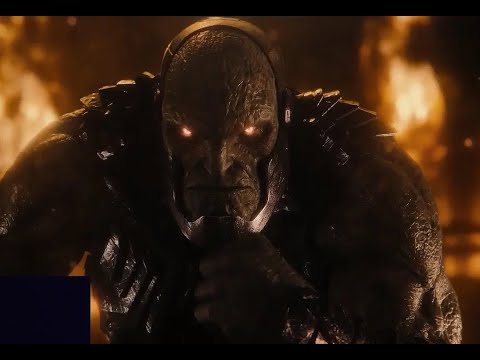