Keeping in the tradition of the previous chapters of the Skywalker Saga, Star Wars: The Rise of Skywalker kept the tradition alive of delivering exciting and unexpected evolutions of what the Force can allow characters to accomplish. In Star Wars: A New Hope, audiences saw the Force could influence the minds of others, as well as and mentally connect characters who had become one with the Force. As the Saga added new entries, the abilities of both the Jedi and the Sith have grown, and The Rise of Skywalker offers some new and exciting developments for the Force. 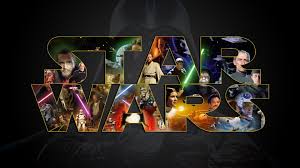 What is new with The Force?

The most significant evolution of the Force is the ability to transfer their “life force” to heal other creatures. In the opening act, audiences come face to face with Rey performing this skill where she encounters a wounded animal that is preventing her and her cohorts from escaping an underground tunnel and heals the beasts minor injuries so that our heroes are left alone. 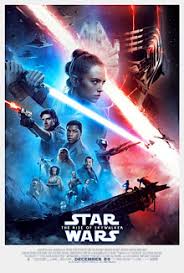 Much later in the film, when Kylo Ren abandons his nefarious identity and becomes Ben Solo again, he uses the Force as a way to bring Rey back to life after their conflict with Emperor Palpatine. Mere days before the film’s launch, Star Wars: The Mandalorian depicted similar abilities as well, though not to the same degree. 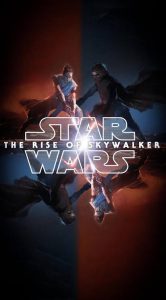 A pivotal moment for Kylo Ren to become Ben Solo was Leia reaching out across the galaxy to reconnect with her son, to prove that she had not abandoned him as he had thought. Scenes like these had occurred before; however, matters became complicated when Leia suddenly died, but her body didn’t disappear. Instead, her body became one with the Force when Ben Solo did, hinting at an unexplained connection that the two shared in a way that was not portrayed in previous films.

Is there something else too?

Elaborating on the theme of vague and unexplained abilities, the climactic battle in the film saw Palpatine claiming to have embraced the powers of all of the Sith that came before him. On the other hand, Rey became empowered by the Jedi before her time, allowing the Jedi to defeat Palpatine finally. It’s tough to deduce if these were abilities that Palpatine and Rey were actively controlling or manifesting or if they were just the passive recipients of Force-wielders inhabiting them, but needless to say, it has never happened before. 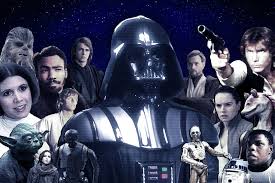 What did you think of the new abilities? Let us know in the comments below!