Many would agree to the fact that Solo: A Star Wars Story was an unwelcome addition to the Star Wars franchise. Nobody had asked for a movie which explained Han Solo’s last name or how he first met Chewbacca. It did try to spice things up by focusing on a rather unexplored part of the Star Wars franchise – the Galactic Underworld. The mob in Star Wars is a pretty powerful brand in the galaxy far, far away. And in Solo, the onus to represent the organized crime community of Star Wars fell on Dryden Vos (Paul Bettany). Despite many calling Solo to be a weird movie, we would really hate to put Bettany’s Vos on the same boat. 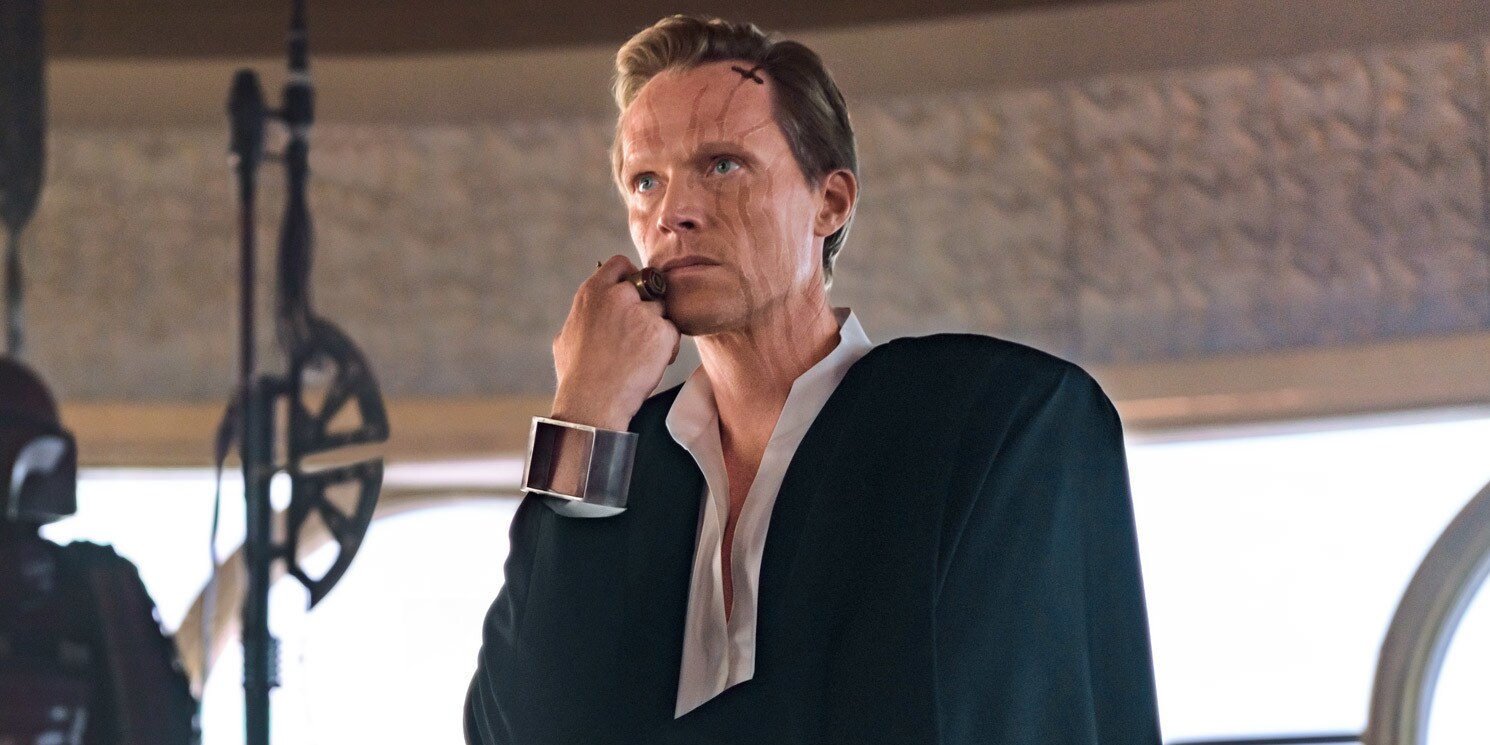 Dryden Vos deserved better. And here’s why we think so. 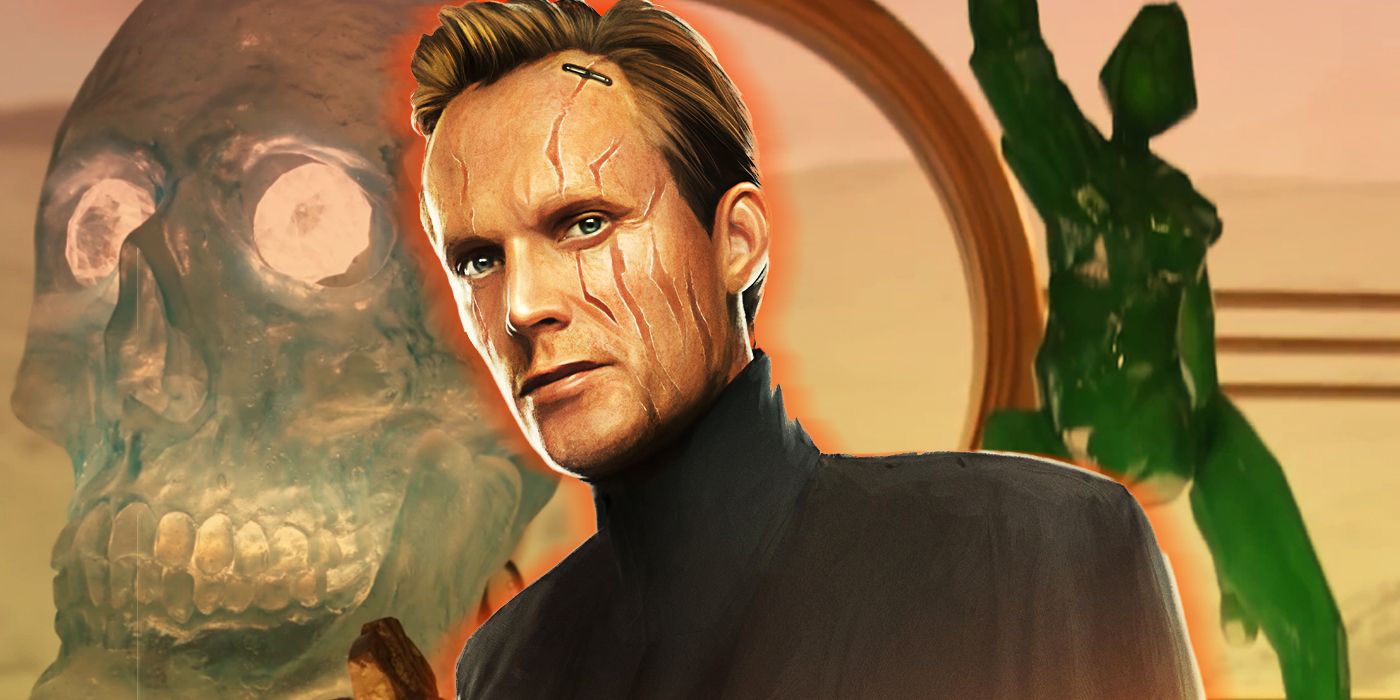 Solo: A Star wars Story is the first ever Star Wars movie that does not feature any large scale conflict in progress. Solo does not pull in such stunts to keep the audiences guessing. Instead the story in the movie was much more localized. For a small scale story like Solo, you wouldn’t need a villain like Count Dooku or Darth Vader for the job.

A good villain with an aura of twisted evil oozing out of his body would do. The story seemed a bit more personal and thus required a villain which could fill in that gap in a much more efficient fashion. That’s where Dryden Vos came in. Instead of making plans to destroy the Galaxy or start the events for the onset of the second coming of the Empire, Dryden Vos was more into ensuring getting his job done. While the rest of Star Wars villains are iconic monsters, Dryden Vos was designed to be more than just a weird looking antagonist.

Earlier crime lords in Star Wars revel in the idea of living in worse conditions. Jabba the Hutt is a prime example. He could buy a palace from where he could rule but instead he sticks to a rather menial environment unfit for a warlord like him. Dryden Vos on the other hand prefers living on a yacht and hosting extravagant parties. He is a socialite and shows that all the heists he bankrolls actually pay for a glamorous lifestyle an doesn’t just fuel further expansion of an already overburdened empire.

What makes Paul Bettany‘s Dryden Vos so special is his volatility. One moment he is dancing and drinking and the very next moment we see him executing one of his guests. He is not as physically imposing or possesses any other special abilities. The only sinister trait he possesses is that he can snap at any point of time at the slightest inconvenience. Qi’ra managed to impale Bettany‘s character in Solo. But there are still chances the villain may appear in future Star Wars prequel projects set in an appropriate enough timeline.

In the entire Solo movie, Dryden Vos was perhaps the only character worthy of a second chance. Let’s hope someone at Lucasfilm is reading this.