Initially, the company was called the Walt Disney Outdoor Leisure Division and later changed its name to Walt Disney Attractions. The most recent president of Walt Disney Parks and Resorts is Bob Chapek, the former president of Disney Consumer Products. Chapek got promoted to CEO of The Walt Disney Company on February 25, 2020. On May 18, 2020, Josh D`Amaro was appointed as the president of the department, succeeding Chapek. In 2018, the company’s theme park received more than 157.3 million visitors, making Disneyland the most visited theme park company in the world, and Merlin Entertainment in the United Kingdom ranked second with 67 million visitors. In terms of the number of employees, it is by far Disney’s largest business unit, with approximately 130,000 of the company’s 180,000 employees in 2015. In March 2018, Disney Consumer Products and Interactive Media merged into Parks and Resorts and renamed Disney Park Experiences and Products. In September 2020, Disney Parks, Experience, and Products will lay off 28,000 employees. Recently a few employees have been revealing some secrets about the Park and they are genuinely dark.

10.“Disneyland’s first interview papers included a blank outline of a person to indicate where you have tattoos. If you want to change positions internally, it’s referenced to indicate how said tattoos could be revealed, based on what your new uniform would be.” 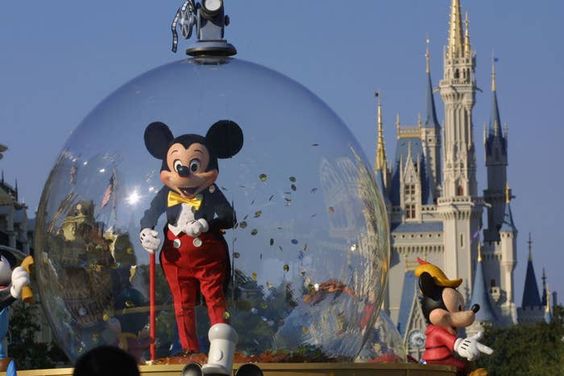 9. “Not a cast member, but I’m married to someone who was. The guest-inaccessible parts of the Haunted Mansion are gross. Think asbestos, dust, grease, cobwebs, and all kinds of other crap that has accumulated over decades. Every time wifey had to work there, she came home and bolted for the shower.” 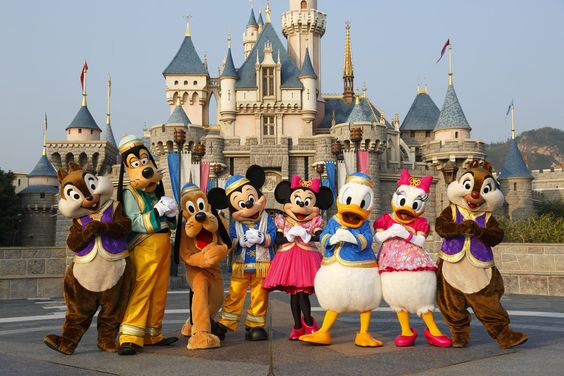 8. “I was on the [Transportation and Ticket Center] resort platform working the night of the monorail crash. It will be 12 years this July, and I still wake up screaming from time to time. There is no amount of therapy that will or can erase that memory from my mind.” 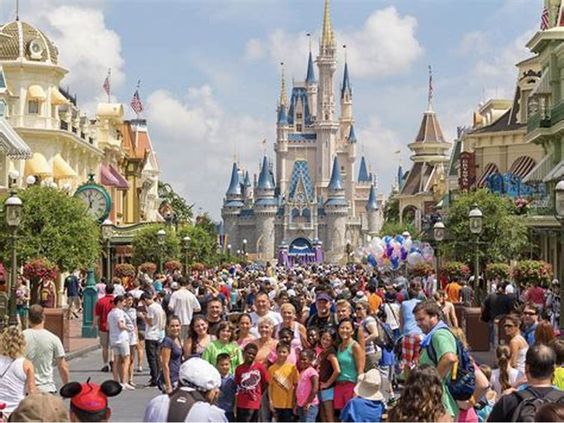 7. “You have to be in specific height ranges to play the different characters. Because Mickey’s height range is so short, he’s usually played by a woman. Likewise for Donald, although the most successful and best-known Donald that I knew while I worked there was a little person.” 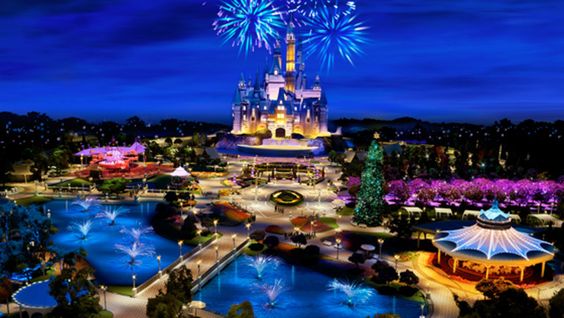 6. “People sexually harass the characters super frequently. I was working with Ariel, and cast members would always count down before they took a photo so people had time to get into position. I counted down, and this teen boy decided to try to rip off one of Ariel’s shells.” 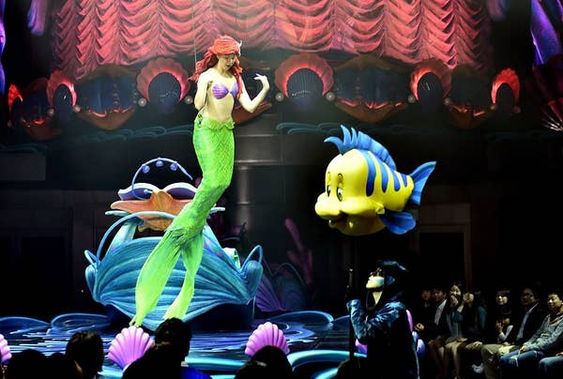 5. “I think the worst part about character harassment is that Disney does not prosecute the guests, at least when I was there. When I was working in the 2000s, there was someone whose wrist was broken by a drunk guest who grabbed and twisted it really badly. They refused to prosecute, and I think she may have ended up with permanent nerve damage in her wrist, which really sucked because she was also a gymnast.” 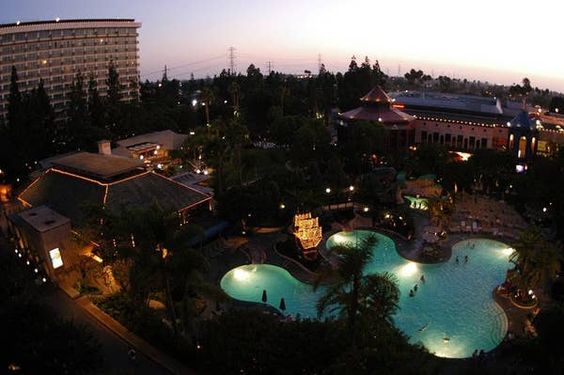 4. “I worked in reservations. They give you a name that is not your own, and you better use it. My name is not Robyn Leigh, but in Disney reservations, it was.” 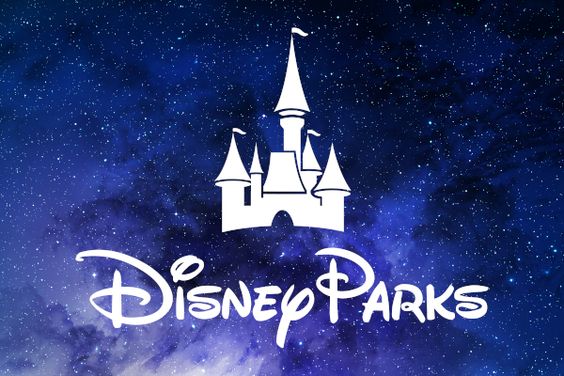 3. “Former cast member from the early ’90s here. There was a central ‘bank’ near the Magic Kingdom tunnel entrance where all the park gift shops, restaurants, etc., would deposit the day’s cash. Each day an armored truck would drive into the tunnel to haul away the loot. I can only imagine how much cash they took outta there!” 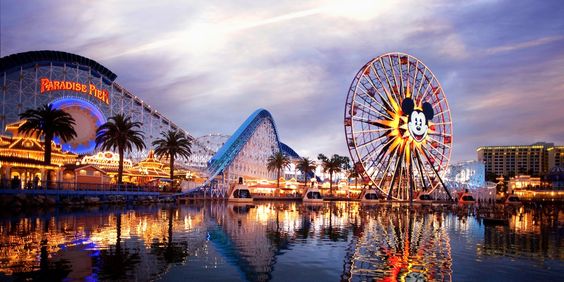 2. “At Disneyland, on the Peter Pan ride, I was always in awe of the floating stars that you zoom by in the ride. Turns out, they are just LEDs on the end of wire hangers (attached to the walls, mostly) that are wrapped in electrical tape.” 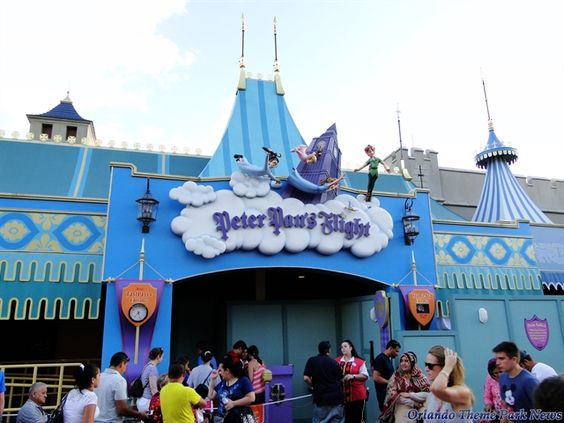 1. “I used to work at one of the outdoor carts in front of the castle at Disneyland. There’s water in various areas of the park, so we got lots of ducks, and in the springtime, the babies would hatch and walk around with their mothers. People didn’t always pay attention to where they were going and would sometimes step on one of them, usually killing them. If I was able, I would step away from my cart to escort a family of ducks to safety.” 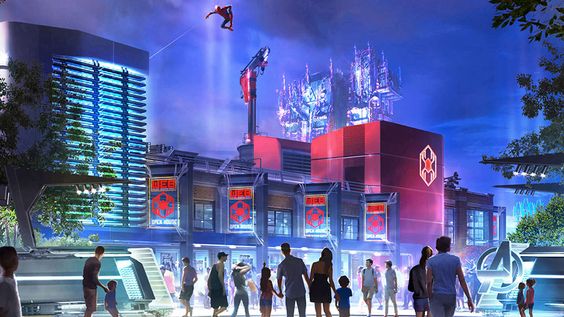 So yes these are 10 Dirty Secrets about the Disney Theme Park. Omg, these are some of the darkest secrets about Disney Theme Park. Do let us know your valuable thoughts in the comment section below. Till then, for the time being, keep reading Animated Times, the perfect place for you to get a closer look at the entertainment industry, upcoming movies, TV series or celebrity gossip, and much more; we have all of you covered. So keep reading animated times, guys, for more.