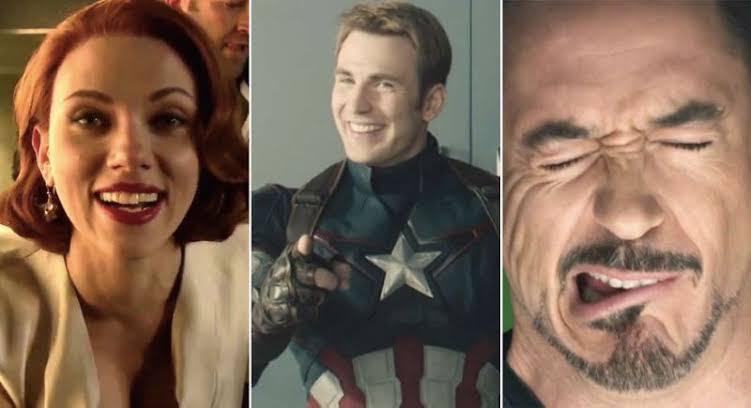 The Marvel Cinematic Universe is famous for delivering comedy along with action. MCU’s success has also resulted in Sony trying out something similar, beginning with Tom Hardy’s Venom. But fans will be surprised to know that most of the iconic jokes from the movies weren’t written in the script. They were actually improvised on set by the actors. So, here are some of the most iconic improvised comedy scenes which fans fondly remember: 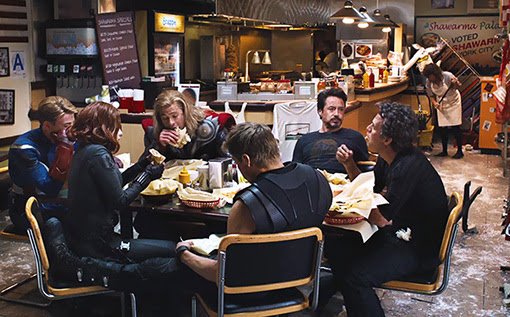 The shawarma scene was improvised in The Avengers. Pic courtesy: ew.com

At the end of 2012’s The Avengers, one of the improvised lines comes when Tony Stark (Robert Downey Jr.) asks if anyone wants to try shawarma. He admits that he’s never had it before, but there is a local spot where he wants to go to. This joke is one of the finest ones said by Stark, but this one specifically was something which Downey came up with. He apparently improvised it during several takes of the movie.

The joke may seem a little out of place to some but it is clever, funny and did its job. It worked to dissipate the tension of Iron Man almost falling to his death. Along with this, it also inspired the mid-credits scene of the movie. It’s when all the Avengers are seen eating at the restaurant. This was actually added in at the last second after the movie’s world premiere. 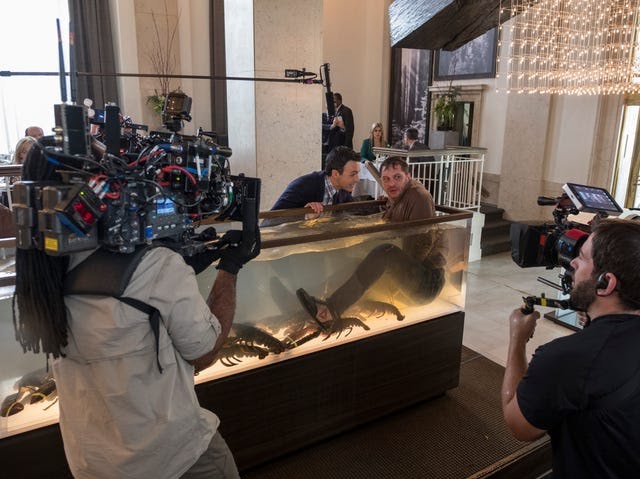 Venom is a movie which is full of comedic moments as well. As such its reasonable to expect that some of the funny scenes would be improvised. You will be glad to know that one of the weirdest scenes in the entire movie was in fact improvised.

As the symbiote and Eddie Brock (Tom Hardy) continue to bond, a moment comes when Eddie decides to sit in a lobster tank in the middle of the restaurant. But this scene wasn’t actually in the original script for the movie. Instead this scene got pitched by Hardy when he got to set the day of filming and saw the lobster tank. After securing permission to use the lobster tank, the venom creative team worked on making the impromptu scene a reality.

Such scenes are fun to watch and it certainly makes it even better when we get to know that they were unscripted.

If you are still having a little trouble understanding how symbiotes work in Venom, then click on the video below: 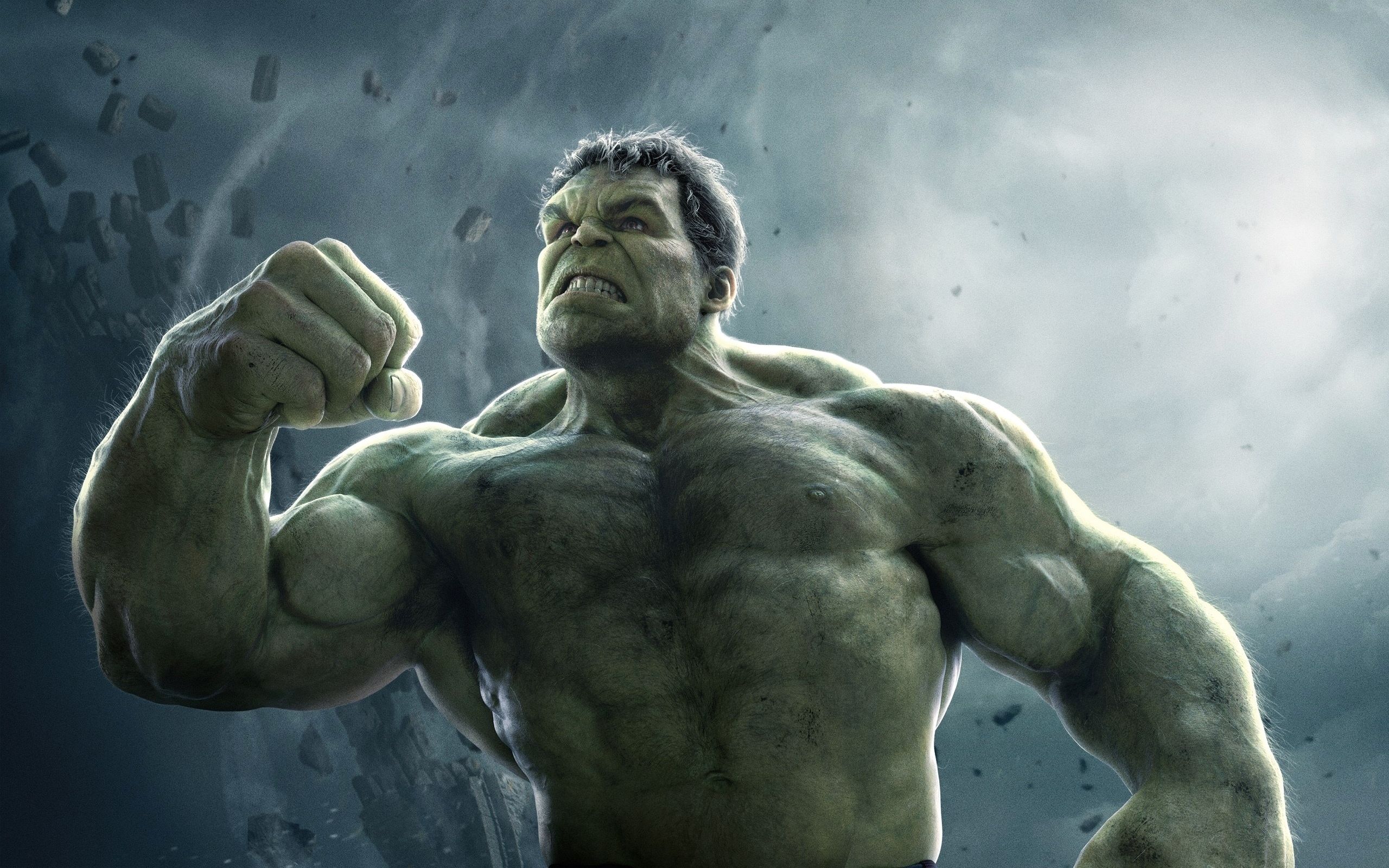