Sonic the Hedgehog video games were first introduced by Sega back in 1991. Since then, the company has released a large number of games under the franchise. And soon, the character began to be used in other media adaptations as well. 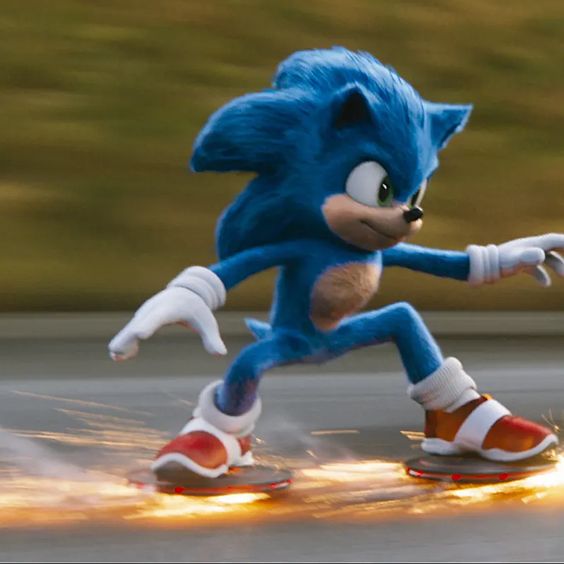 With Sonic turning out to be one of the most popular video game characters, it wasn’t a surprise when a handful animated shows were made for the character. Sonic even had a run with comics, with the publication running for 290 issues.

Earlier this year, in February of 2020, Paramount Pictures released the movie Sonic the Hedgehog with Ben Schwartz cast as Sonic. The blue extraterrestrial hedgehog with lightning speed, is found by a mad scientist, who wants to harness Sonic’s powers for his own gain. 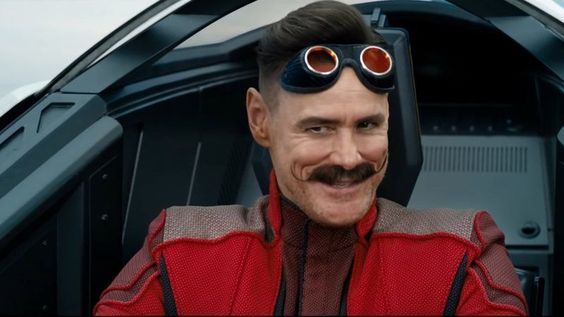 The movie did pretty well in the box office, with a $308 million grossing worldwide. Jim Carrey played the role of the main antagonist – Doctor Ivo “Eggman” Robotnik – the mad scientist. And James Marsden played Tom Wachowski – a cop who befriends Sonic.

Now news about a sequel in the works is making the rounds. Sonic the Hedgehog 2 is set to start shooting in May of 2021. And the movie is apparently introducing one of the important characters from the video game franchise – Knuckles the Echidna. 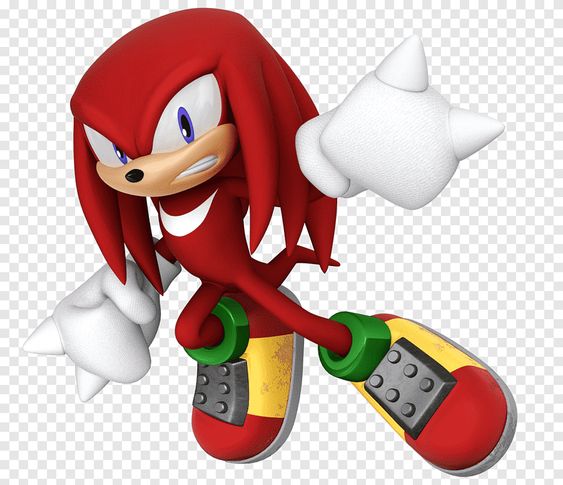 Knuckles when initially introduced in the video games, was Sonic’s foe. But soon they become best of friends, and Knuckles becomes one of Sonic’s most trusted allies. Now that the character is being introduced into the movies, a lot of possible tropes are open to be brought into the story.

According to the reports, Knuckles will have a big part in the movie. So probably, we see the initial interaction between the two characters of Sonic and Knuckles. As the production of the movie is set to begin next year May, we will probably have better idea of where the story might be going. 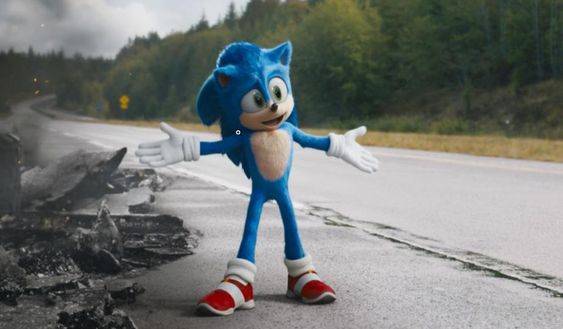 Knuckles the Echidna was first introduced in the video games in sonic the Hedgehog 3 in 1994. The character was made the guardian of the very important gem in Sonic lore – Master Emerald. Master Emerald is what controls the other Chaos Emeralds; and since they didn’t make an appearance in the first movie, and what with Knuckles being introduced in the second, chances are that the gems will become part of the Sonic movieverse now.

Also, in the games, Knuckles is in the beginning tricked by Dr. Robotnik into being Sonic’s adversary, before the two become friends. So Knuckles’ addition to the sequel seems like a hint that maybe Carrey’s character might return for the sequel as well.

Will The Eggman Return?

Although so far there hasn’t been anything on whether or not Jim Carrey will be a part of the sequel, the fans sure hope for it to be true. Tails, another of Sonic’s sidekick, was introduced in the post credit scene of the first movie. So chances are we will have more of Tails in the sequel. 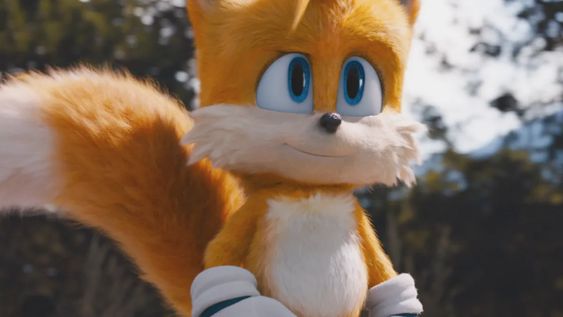 Colleen O’Shaughnessey – who voices Tails in the Sonic Boom TV series as well as in a few of the video games, was the one who voiced the two-tailed kitsune in the first movie. Whether she continues in the sequel or not, is not yet determined. Now, we have to wait and see who ends up voicing Knuckles the Echidna in this sequel.

As of now, Sonic the Hedgehog is supposed to release on 8th of April 2022.