Spider-Man: No Way Home is out in theaters now and the producers of the film are “actively” developing the future of Spider-Man in the MCU.

What is Spider-Man’s Future after No Way Home?

In the lead-up to the final film in the Spider-Man: Homecoming trilogy, the biggest question was if the film would be the last outing of Tom Holland as Peter Parker in the Marvel Cinematic Universe. However, it was revealed by Spider-Man producer Amy Pascal that not only a fourth Spider-Man film was already underway, but it will also mark a new beginning of another new trilogy. This being said, a lot of reports that came in later suggested that there was no trilogy in development.

While appearing in a recent interview with The New York Times, Pascal was asked to clarify on her comments. She said, “We’re producers, so we always believe everything will work out. I love working with [Marvel Studios President/Marvel Entertainment Chief Creative Officer Kevin Feige]. We have a great partnership, along with Tom Rothman, who runs Sony and has been instrumental, a great leader with great ideas. I hope it lasts forever.”

Kevin Feige also chimed in saying, “Amy and I and Disney and Sony are talking about — yes, we’re actively beginning to develop where the story heads next, which I only say outright because I don’t want fans to go through any separation trauma like what happened after Far From Home. That will not be occurring this time.”

The separation trauma that Feige refers to is the incident that saw the end of the partnership between Disney and Sony after the release of Spider-Man: Far From Home, which was the second Spider-Man film in the trilogy in 2019. However, things were mended later, and hence, we saw the release of No Way Home.

Many years ago, Marvel Studios and Disney struck a deal with Sony, which has owned the license of Spider-Man since 1999, to bring the fan-favourite character into the Marvel Cinematic Universe. Holland’s Spider-Man debuted in 2016’s Civil War, subsequently getting his own solo film in Spider-Man: Homecoming in 2017.

Holland went on to reprise the role in Infinity War and later in 2019’s Endgame before getting another solo outing in Far From Home. Thanks to Sony and Marvel mending their ways and relationship, Holland was able to round off solo trilogy with Spider-Man: No Way Home. While a fourth film is yet to be officially confirmed, it seems like all the parties involved are working together to make it turn into a reality.

Spider-Man: No Way Home is running in theaters now.

No Way Home's Worst-Kept Secret Confirms [SPOILER] In The MCU 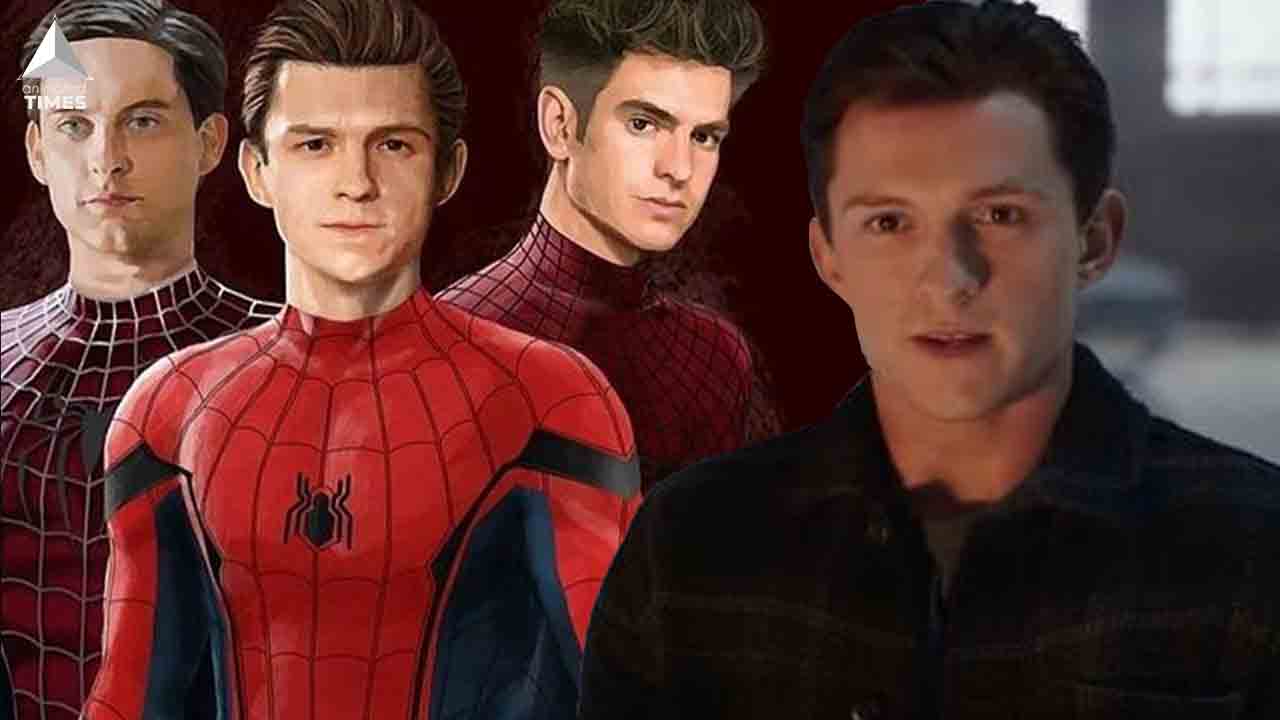 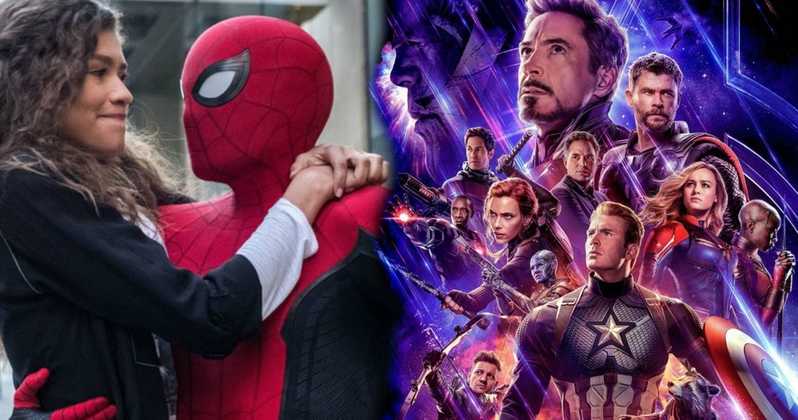 Read More
The brand-new trailer for Spider-Man: Far From Home has got every person discussing regarding the Multiverse. Whether or not Mysterio is telling the truth concerning having taken a trip in between worlds in The Snap, if Nick Fierceness is taking Mysterio's claims seriously, then audiences have reason to believe Multiverse crossovers are an opportunity for the MCU. Notably, people are guessing regarding other Spider-people getting in the MCU ... specifically Miles Morales. 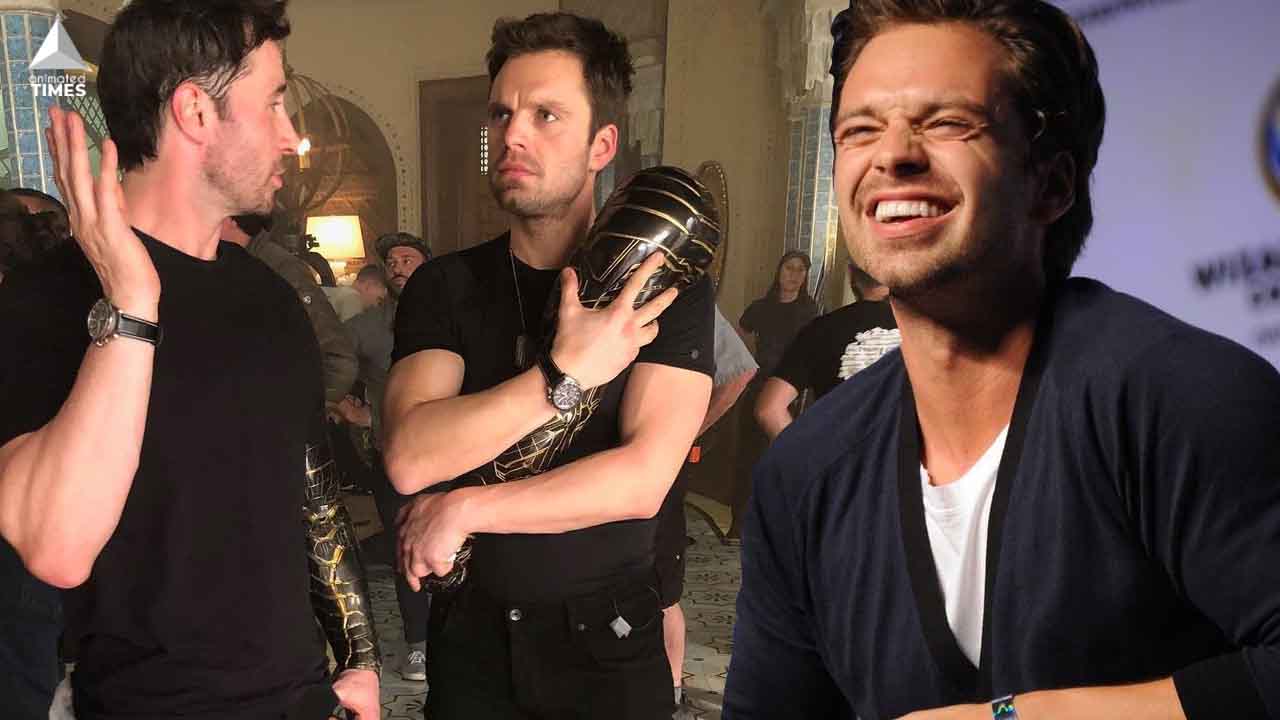 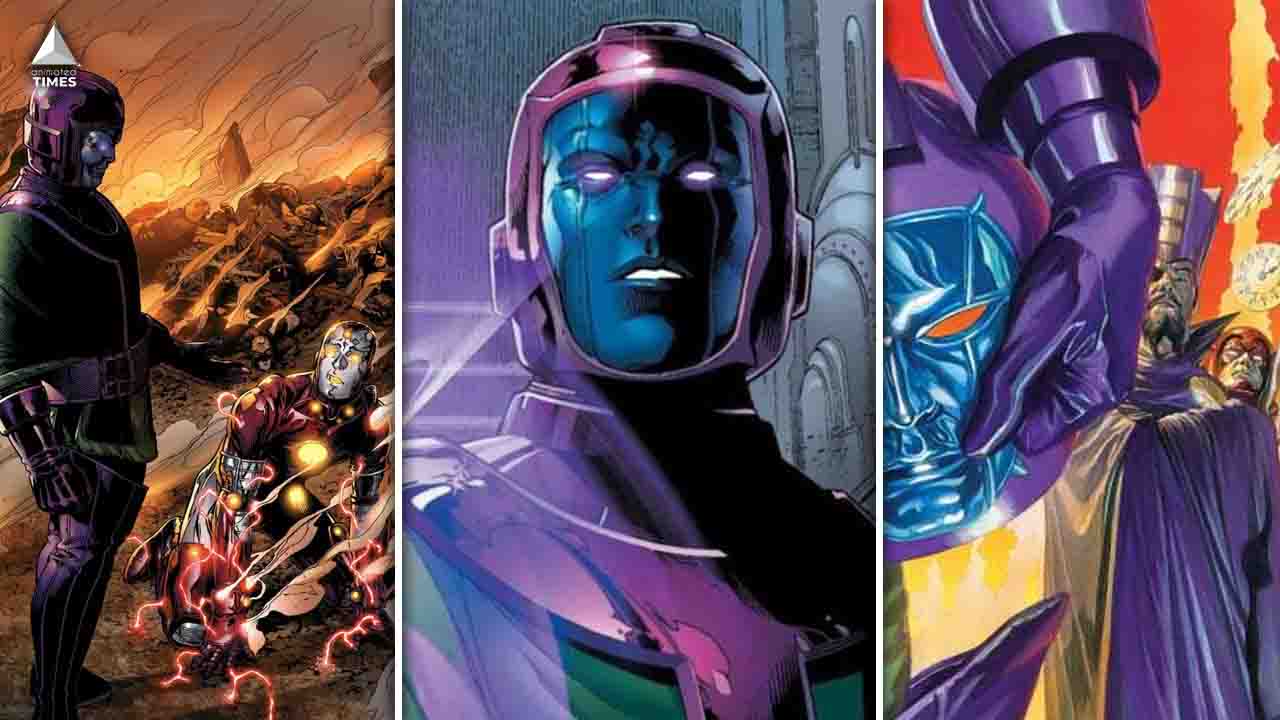 Read More
If MCU had revealed that Jonathan Majors would play Kang the Conqueror in Ant-Man 3, it would have…