Sony has confirmed that it will indeed prevent retailers like GameStop from selling digital download codes for PlayStation 4 games starting April 1st, 2019.

The News Leaked via a Leaked Memo

The news, first circulated late last week via a leaked memo obtained by popular game deals watcher Wario64, means that players who do not want to input credit card information into Sony’s PSN platform will no longer be able to buy digital versions of games from physical brick-and-mortar stores. Sony confirmed that it isn’t just GameStop being cut out of the download code business, but all retailers.

“We can confirm that as of April 1, 2019, Sony Interactive Entertainment will no longer offer full games through SIE’s Global Digital at Retail program,” a PlayStation spokesperson tells The Verge. “This decision was made in order to continue to align key businesses globally. To support full games and premium editions, SIE will introduce increased denominations at select retailers. DLC, add-ons, virtual currency, and season passes will still be available.”

In other words, if you want to keep buying digital versions of PS4 games offline, you can technically still do so by way of virtual currency. It sounds like Sony will be offering increased PSN credit options through some retailers, to support players that want to buy digital deluxe editions and to cover the full cost of a game plus tax when you go to checkout. You’ll just now have to make that final purchase on PSN, instead of doing so in a store like GameStop and receiving a code you then input when you’re home and online.

Concerns over store-bought digital codes started earlier this month when Twitter user Wario64 leaked a GameStop memo that explained the effects of the upcoming changes, such as how to advise customers about cancelling digital pre- orders or exchanging for physical editions.

There are still some uncertainties here. It’s not clear how large those new denominations will be, as Amazon and other stores already sell PSN gift cards worth as much as $100. (In this case, Sony could be referencing the digital wallet limit, which right now is $200.) It’s also not clear what this means for the online components of companies like Best Buy and GameStop, for instance if those websites will still be allowed to sell full game codes online instead of in-store. Additionally, we don’t know if Amazon or other online-only retailers that sell digital versions of PS4 games will be affected by the policy change. We’ve reached out to Sony for additional comment and will update this article when we hear back.

It is not clear if this only affects Gamestop

As pointed out by The Verge’s report, it is not yet clear if this only affects physical stores like GameStop, or if the decision will extend to online retailers such as Amazon.

The GameStop memo points out that there will be a one-week period after release for Days Gone and Mortal Kombat 11, during which people will still be able to buy digital download codes in-store. After that, you’ll be limited to season passes, DLC, and virtual currency. While Sony promises that currency will be available in increased denomination options, it has yet to announce what those will be. 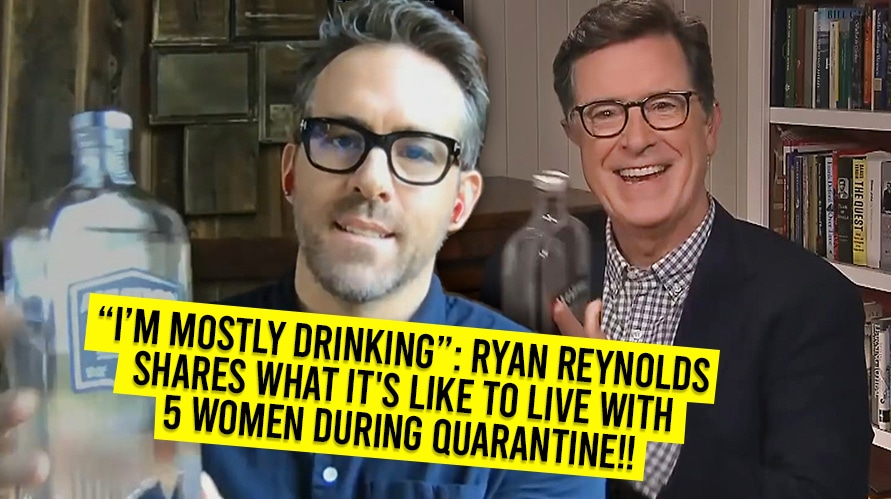 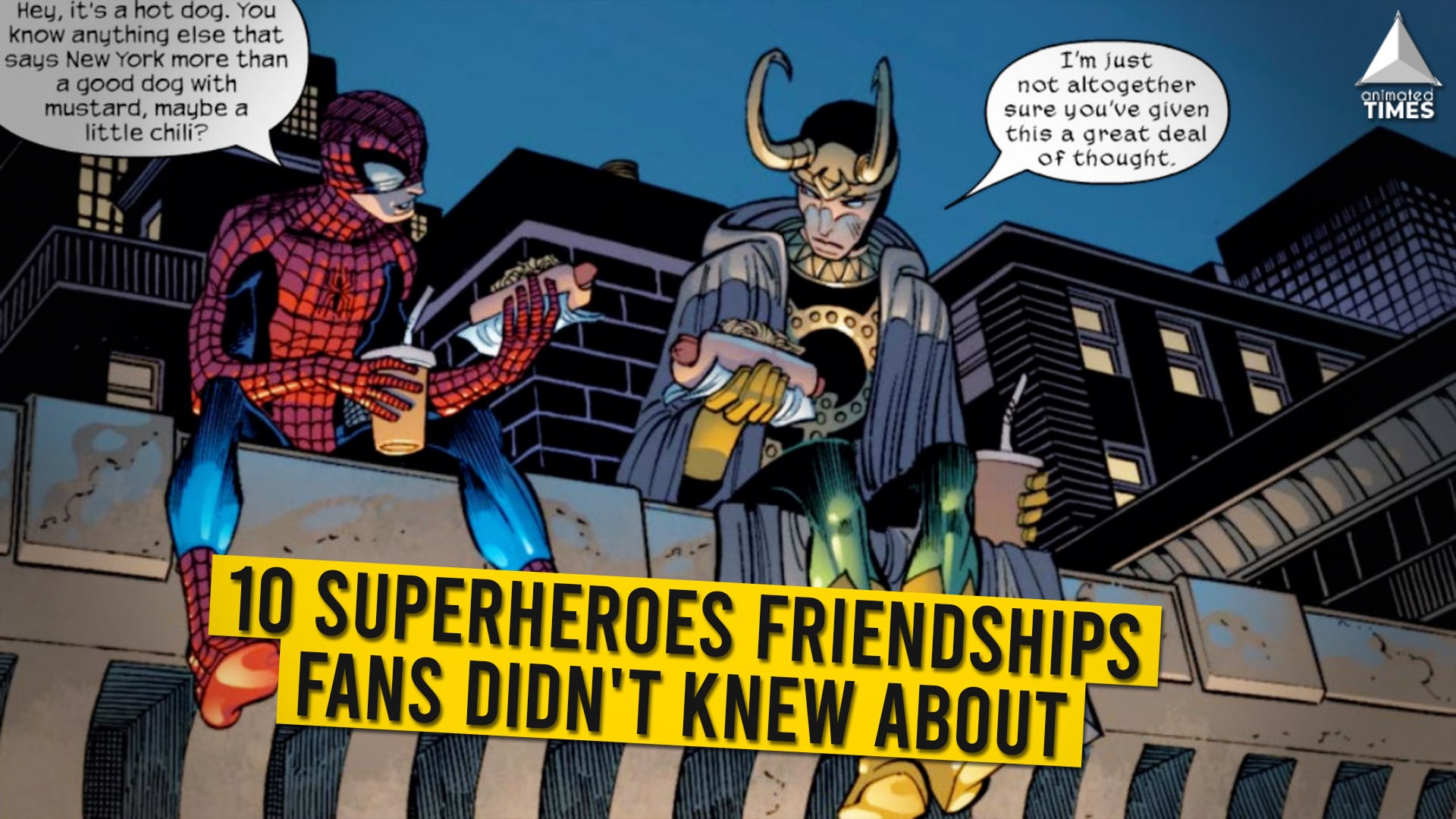 Read More
Friendship is an integral part of a human’s life; it is a relation of common devotion between several… 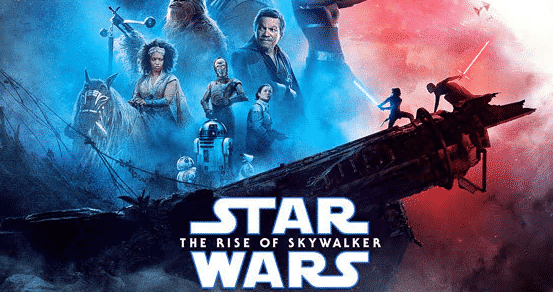 Read More
A New Hope filming experience. Nobody knew what it would become when George Lucas first set up this…