It was announced earlier this week by Sony that they’re planning a few Marvel TV series, inspired by recent Spider-Man related film successes, like Venom and the animated Into The Spider-Verse. Sony stopped short of revealing what these shows were, but they promised to unveil them real soon. And now we have a word for an Agent Venom series.

While we have no word on the studio about more revelations, a close source to We Got This Covered revealed that an Agent Venom TV series is being planned by Sony. Comic book fans will recognise Agent Venom as the alter-ego of Flash Thompson, who was a bully to Peter Parker in school. This sees Thompson infecting himself with the Venom symbiote. However, unlike Eddie Brock, Flash Thompson is able to control the alien parasite, thereby becoming an anti-hero. Tony Revolori aka Flash in Homecoming and Far From Home will most likely star as the lead.

This is interesting, as it suggests that Sony’s universe of Marvel characters is coming in line with MCU. It has been stated by Amy Pascal before, but any connection to MCU has always been denied by Kevin Feige. There hasn’t been anything to prove or disprove that the two are different from each other. But whichever way the casting goes, this one will do one way or another.

Will Tom Holland Ever Appear In Sony Spidey Films? 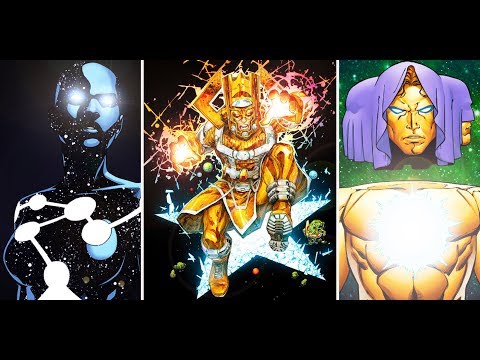 Source: We Got This Covered, IMDb