Sony Interactive Entertainment has been fined by The Italian Antitrust to 2 million euros for running unfair business practices. This is pertaining to the sales of PS4 in Europe. Sony has been given 30 days to pay.

So, what’s the issue? Well, it has to do with the boxes of PS4 games. According to Antitrust, there’s a lack of info on PS4 game boxes about whether or not PS Plus subscriptions are required for play.

The Italian Antitrust alleges this amounts to a misdirection of consumers, and has affected many since 2013.

As they do in North America, PS4 boxes need to mention whether a given game needs a PS Plus subscription. It is just written at the back of the box. So, it looks like the issue is that it’s not mentioned clear enough.

This may seem harsh but it will define more clearly what the product requires. Buying a game just to know you can’t play it stinks, and Sony should work on this.

However, it’s unlikely this will move to the North American market, which has more tax consumer policies, for better or worse.

If Sony doesn’t correct the whole issue, the failure can result in an additional fine between 10,000 euros and five million euros. Moreover, temporary suspension of business activities may also happen, although it won’t reach that point.

Obviously, Sony may choose to appeal the decision at any time. Two million isn’t much for Sony, but that doesn’t mean they will simply give in before exploring whether it’s wrong or not. 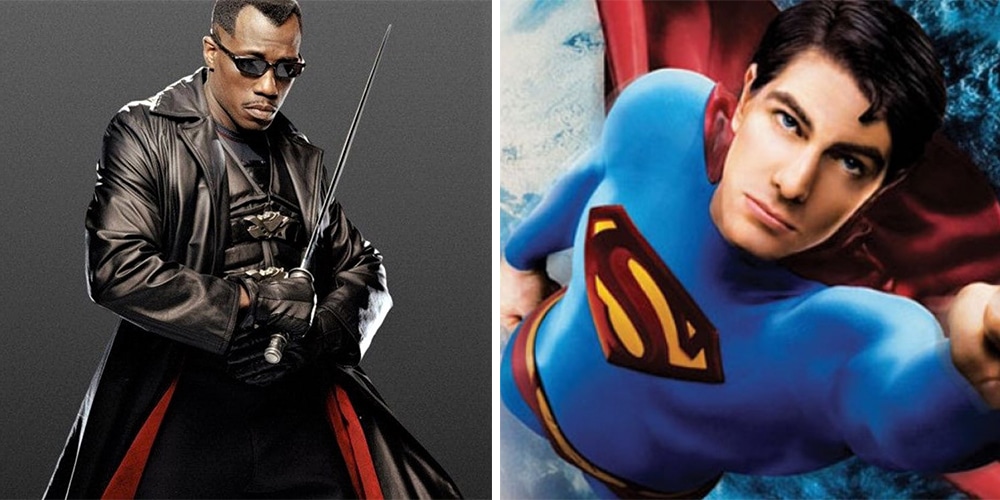 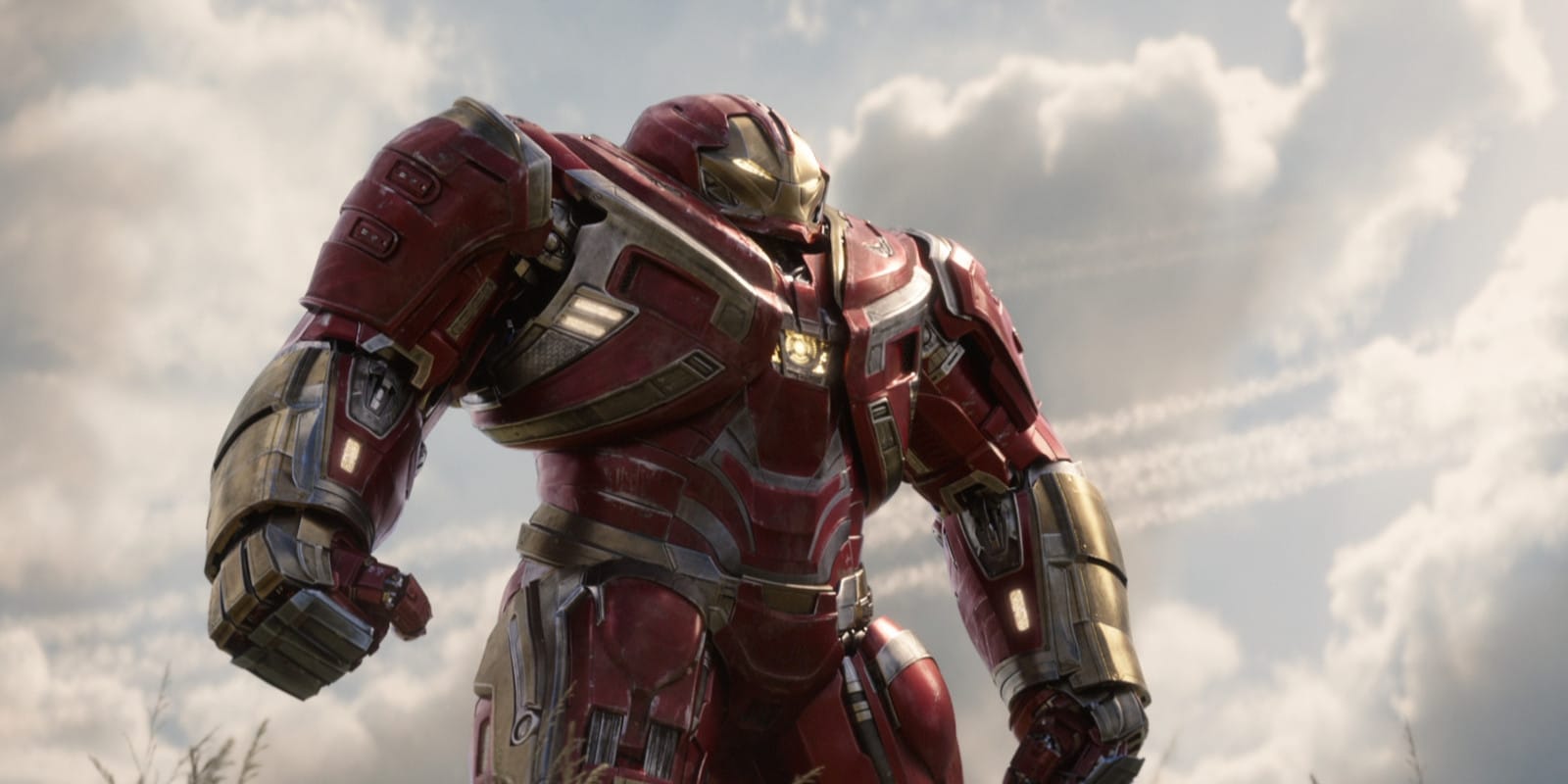 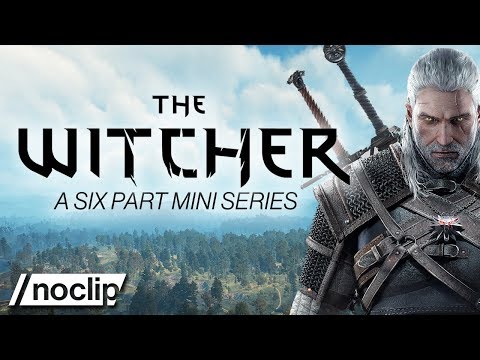 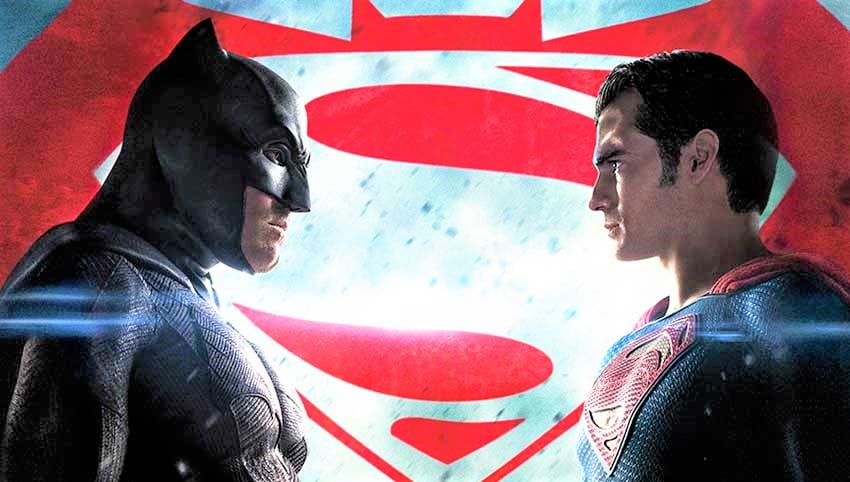