With Venom and Spider-Man: Into The Spider-Verse slowly inching towards its release, Sony Pictures is looking forward to expand their Marvel Cinematic corner.

According to a new report, Sony now has access to roughly 900 Marvel characters after the deal between the two companies. (Marvel and Sony) Columbia Pictures President Sanford Panitch also told Variety that they’ll be more focussed on being faithful to the comics in their films.

The Spider-Man centric films go by ‘Sony’s Universe of Marvel Characters’ inside the studio. Though Sony has reportedly canceled plans for Silver & Black right now but there is a possibility that both popular characters might get a solo film in the future.

Sony is also speculated to make a movie on Morbius, The Living Vampire and Kraven the Hunter. With these projects, Sony might be looking forward to create their own corner of Marvel Universe but many are still hoping that they might crossover with MCU in future. The studio is even planning to push its boundaries as the upcoming Venom film is rated PG-13, with hopes that they might include Spidey in its sequel, that is, if the first film is successful enough.

However, Spider-Man isn’t the only character that Sony might include in its universe. Apparently, they will be allowing some more characters to appear in their upcoming films.

Venom releases on October 5, 2019 and Spider-Man: Into The Spider-Verse will hit the theaters on December 14. 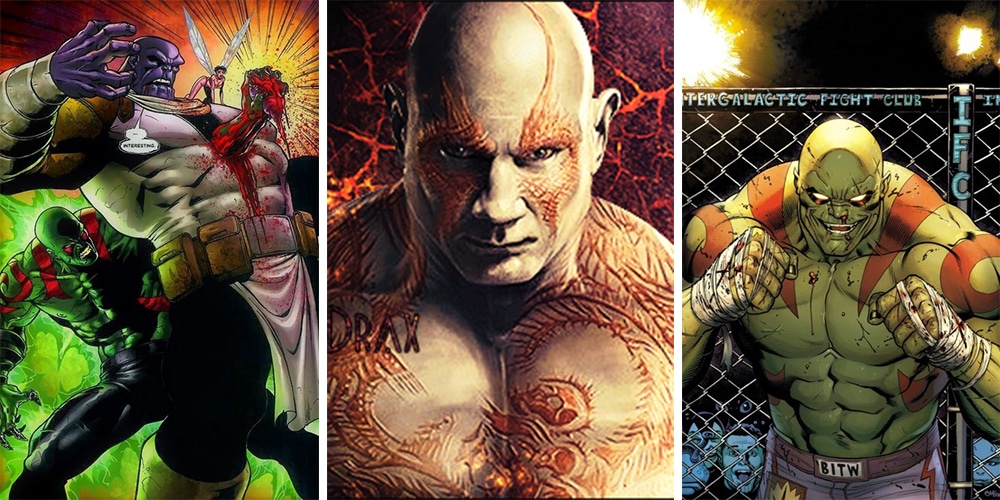 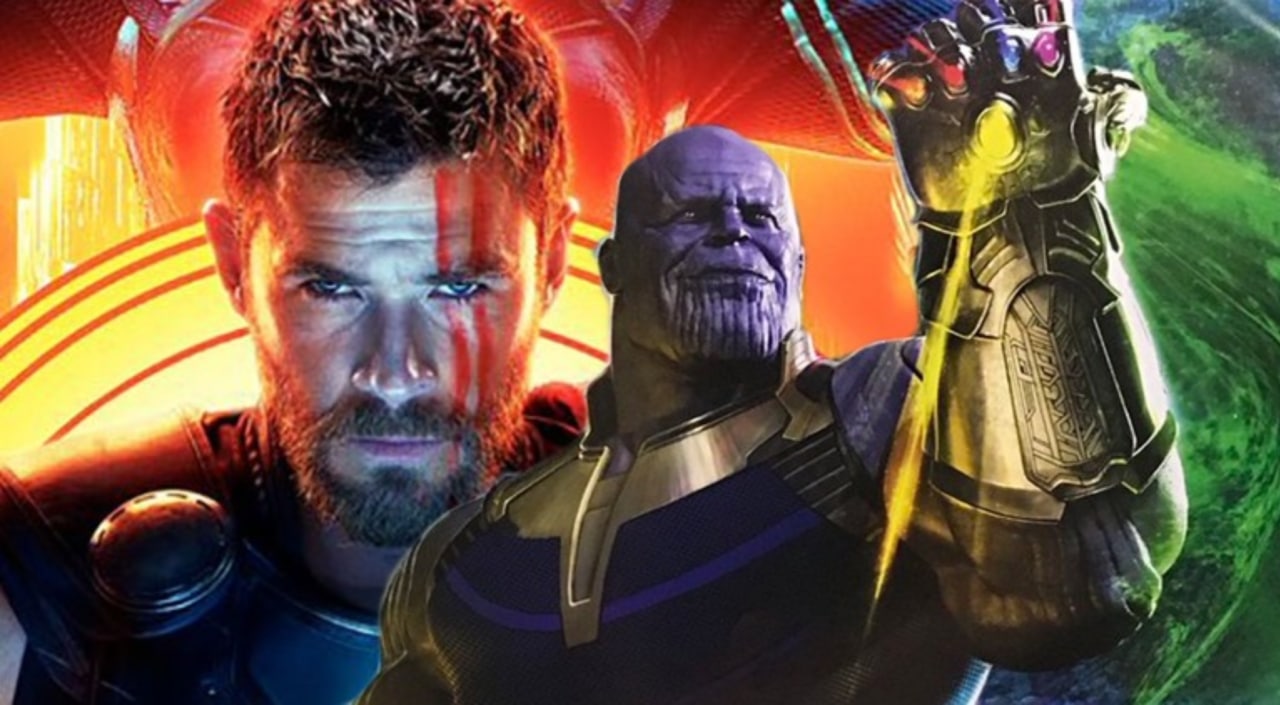