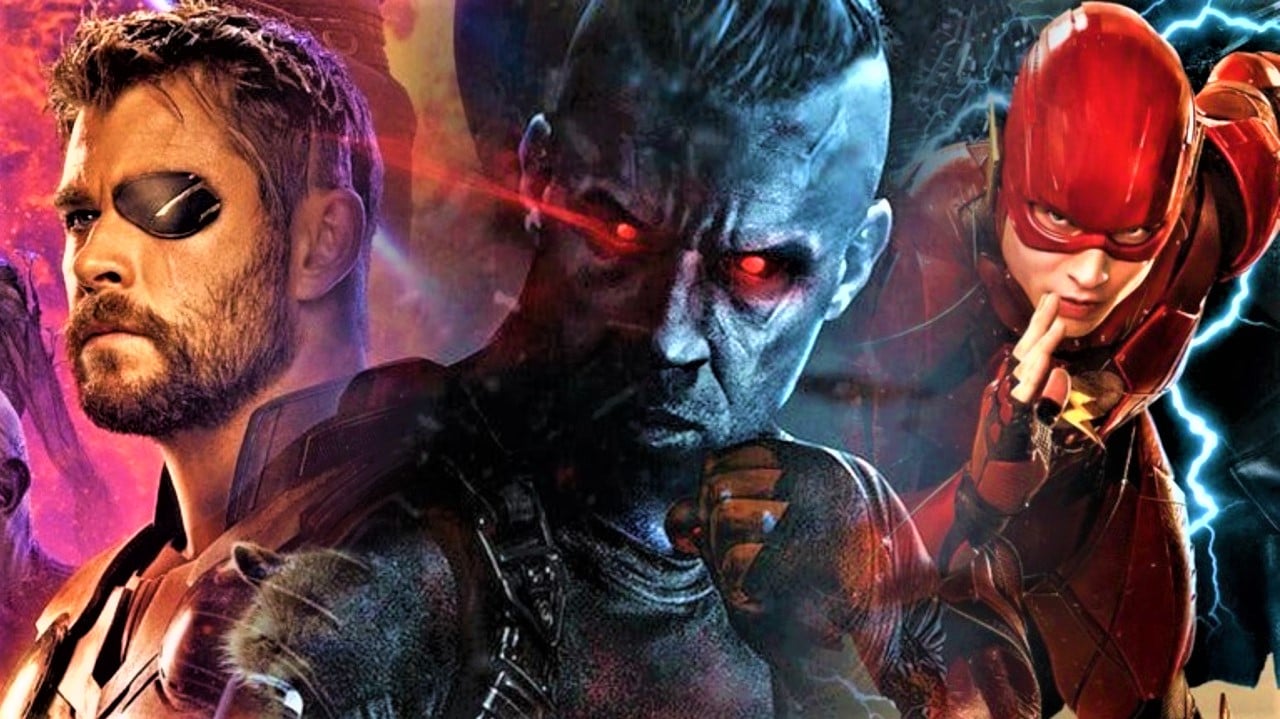 Bloodshot is set to make its way to the big screen, but it seems like Sony is planning for way more than that with its first feature film.

This news comes via star Vin Diesel, who will reprise the titular role in Valiant’s first feature film, directed by Dave Wilson. In a recent interview, Diesel explained why Sony will lead the superhero genre in the future.

“You’re watching something and you’re going…I guess I expected that we would finally get here in the superhero universe, but I can’t believe we’re here. Dave Wilson, who’s directing it. Guy Pierce, who’s in it is insane. We just have a great cast. Sony, you know that Sony is finally going to lead the charge in the superhero movies of the future because they’re incorporating a part of reality and incorporating issues that exist in society and embedding them into a quote-unquote superhero movie. It’s just awesome.”

Bloodshot fans can get some exclusive items from the film and Vin Diesel by helping out Game4Paul’s fundraiser this year. For those unaware, Walker founded a charity called Reach Out WorldWide, which helps to deploy relief in the wake of natural disasters. It has teams in Indonesia helping them with the recent earthquake and tsunami.

Those who donate to ROWW will be getting special prizes and rewards from Bloodshot and Xbox, even including a custom Bloodshot-themed Xbox One X Console signed by Vin Diesel and the cast.

Get your hands on an exclusive, one-of-a-kind Xbox One X console – fully customized to feature exclusive artwork and detailing from Sony’s upcoming BLOODSHOT feature film and signed by none other than BLOODSHOT star Vin Diesel himself! Comes complete with a 1TB hard drive, an Xbox Wireless Controller, 1-month of Xbox Game Pass and 14-days of Xbox Live Gold so you can enjoy 100 great games right out of the box. With Xbox One X, enjoy immersive true 4k gaming, 4k Blu-ray and 4k video streaming.

Bloodshot will hit theatres in 2020. 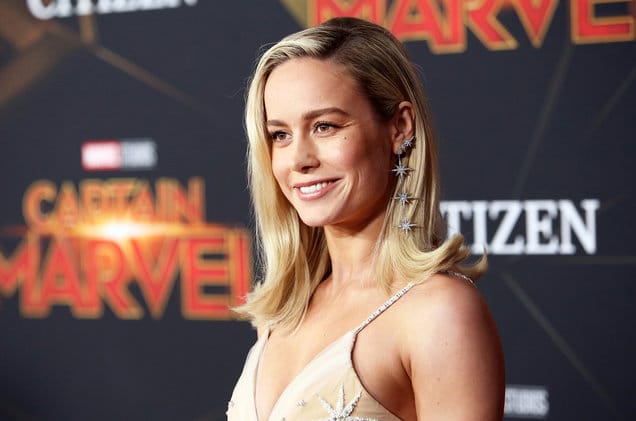