Sony’s Morbius returned to theaters across the US but failed to hit the mark yet again. The superhero movie starring Jared Leto earned another $85,000 on Friday with a $73.6 million domestic cumulative. According to Forbes, its $270 per-theater average is the lowest in the top twenty.

To create hype among the fans Jared Leto posted a video on Twitter. In the short video, he can be seen reading the script of Morbius’ sequel titled, ‘It’s Morbin’ Time.’ Sony tried to take advantage of the viral meme fest that the movie inspired on the internet but it failed miserably.

The movie received C+ from Cinemascore and a 17% on Tomatometer and went through extreme scrutiny by the audience and the critics both. Along with the delays due to the pandemic, Spider-Man: No Way Home’s release further spiraled the movie into various re-shoots and plot holes.

In an interview with ComicBook, actor Al Madrigal spoke about how he was “Butchered In That Thing”. He said “First of all, Morbius: not as bad as everybody is making it out to be. Sure, it had problems, and they diced it up quite a bit. I had some hilarious lines that were cut out of that movie. I got butchered in that thing. I think that’s what they did. They just really…because of COVID, they just had so much time to mess with it. They really messed with it.”

Sony also dropped a synopsis for Morbius as it finished out the weekend in theaters: “One of the most compelling and conflicted characters in Sony Pictures Universe of Marvel Characters comes to the big screen as Oscar® winner Jared Leto transforms into the enigmatic antihero Michael Morbius. Dangerously ill with a rare blood disorder and determined to save others suffering his same fate, Dr. Morbius attempts a desperate gamble. While at first it seems to be a radical success, a darkness inside him is unleashed. Will good override evil – or will Morbius succumb to his mysterious new urges?”

Also Read: Sci-Fi Vampire Movies To Watch Instead Of Morbius

Do you think there will be a Morbius 2? Let us know down in the comments! 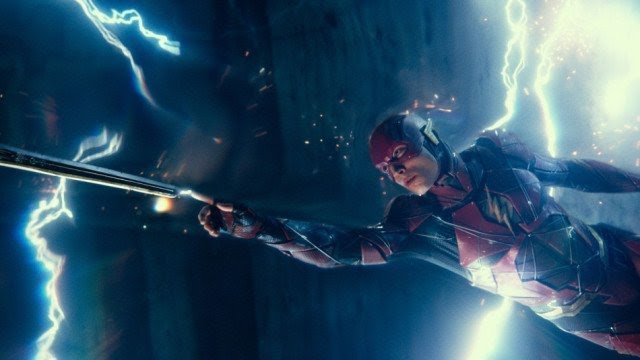 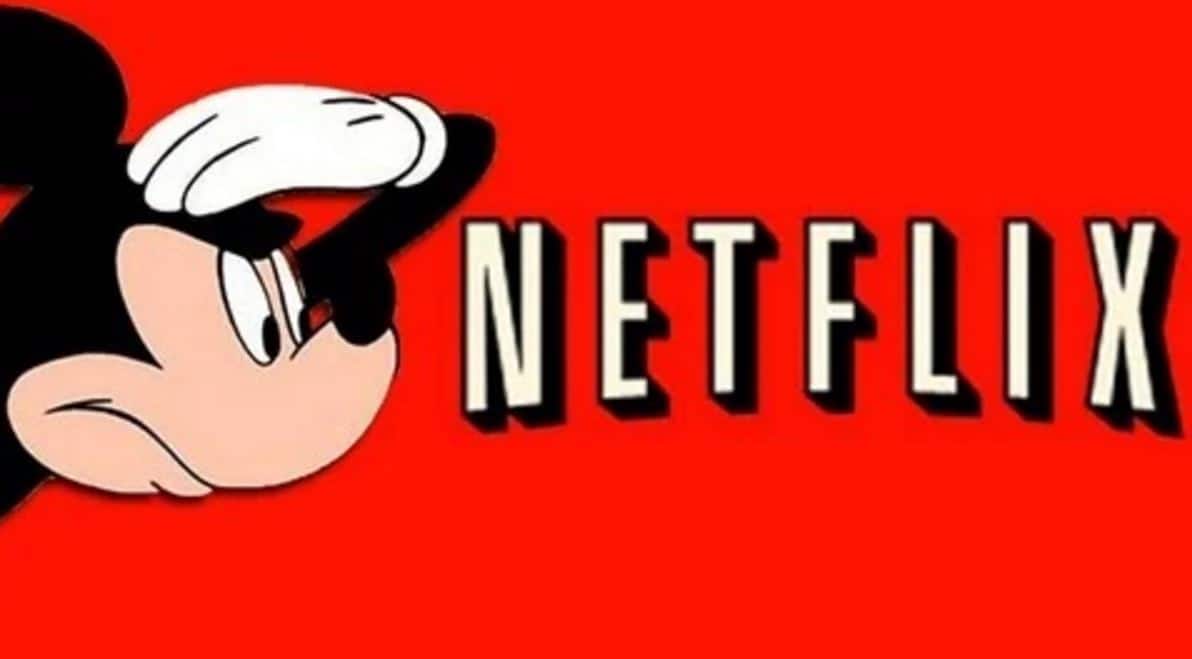 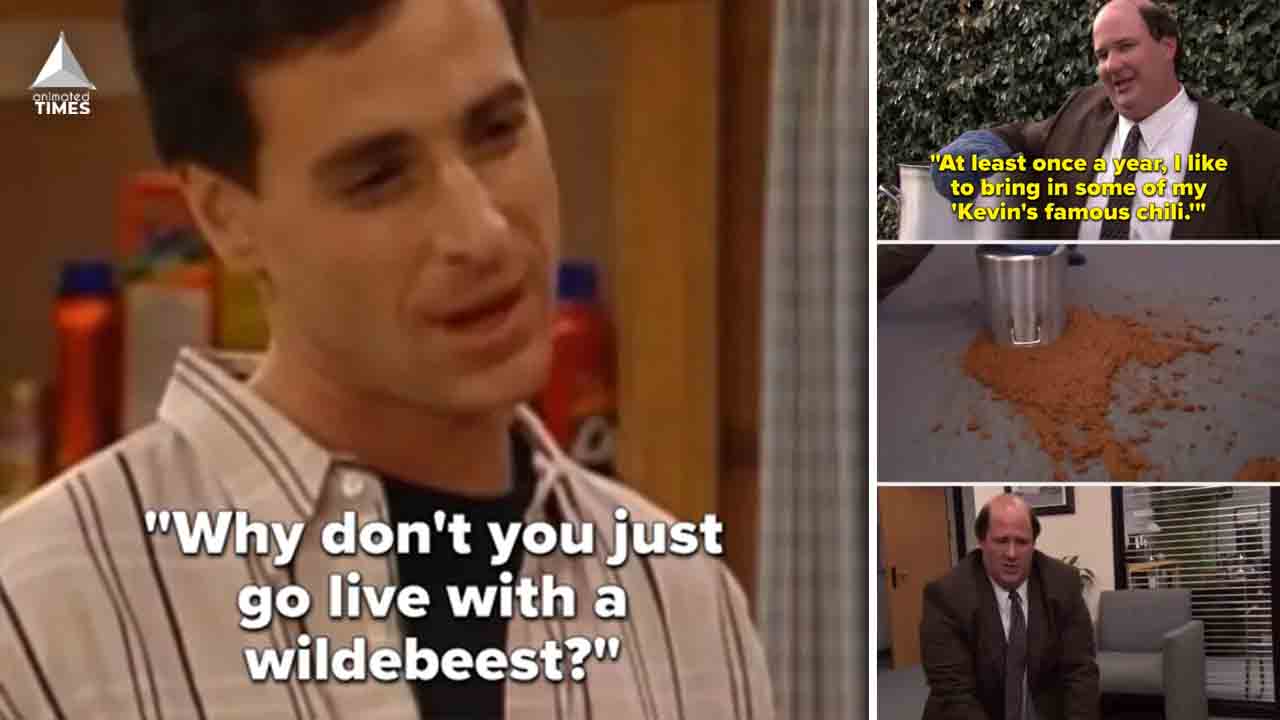 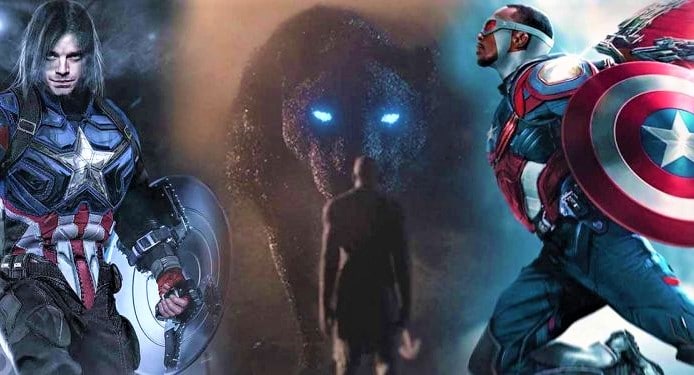