Doctor Strange was created by Stan Lee and Steve Ditko in 1963 and in the Marvel Universe, he has been fighting for justice since then. As a neurosurgeon, he worked magic with the way he wielded the scalpel. The comics state that he touched a Band-Aid only for cash. So when his gifted hands were ruined in a car accident, he was understandably broken. As the arc goes, he turned to the Ancient One in his moment of desperation where he was able to redeem his body and also master a dark arts that was deeper than the medical science he was a former master of. It is no surprise then that Stephen Strange has a strange body, and the creators Stan Lee and subsequent writers did not agree on a consistent set of facts about Strange’s body either. Here is a list of the most amazing facts about Strange’s body:

1. Older than the age of Earth: 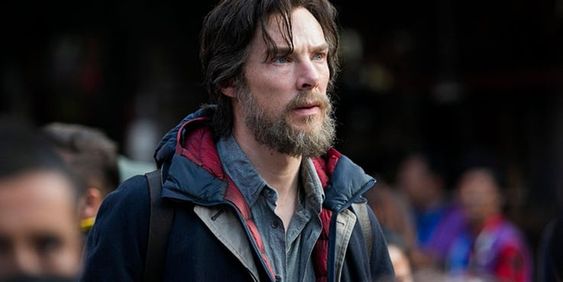 No, he is not a billion years old. This come from the Bronze Age arc. Eternity, the all powerful of the Marvel universe, has decided that Earth’s time is up. Strange tries and saves everyone but fails. However, this was a trick by Nightmare, an enemy of Strange. Strange acts heroically to save Eternity from Nightmare’s influence but Eternity can not change what has happened, so agrees to recreate the Earth exactly as it was when it was destroyed. This includes people’s memories. Only Dr Strange knows that the Earth was actually destroyed. 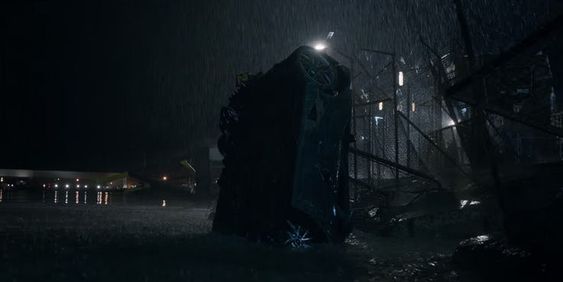 After a while, the Ancient One died and passed on all his powers to Stephen. As the most powerful sorcerer on Earth, Stephen was the target of Silver Dagger who managed to stab him in the back. His soul was sucked into the Orb of Agamotto as his body died. Coming back from the Orb, he was truly made the Sorcerer Supreme, free of any harm to his physical self. 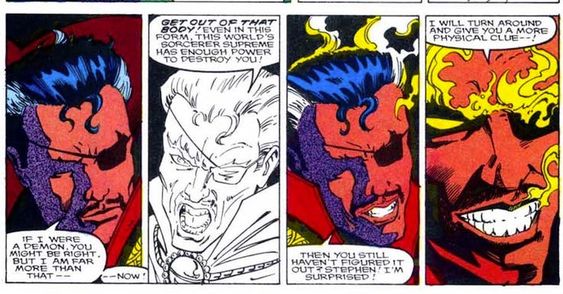 Against the demons in the 80s, Stephen took up the practice of black magic. Because he was not really used to it, he lost an eye in the battle. He covered it with an eyepatch but the remnants of the ancient and dreaded Dormammu who Stephen had really destroyed in an earlier clash lurked and eventually took over his body. It was only when Agamotto transplanted Silver Dagger’s eye that the Doctor got an eye back. 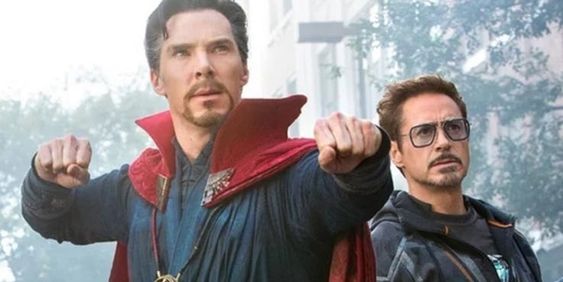 The creators made it so that Stephen won battles by outwitting opponents and not fighting them to pulp. However, in Strange Tales #130 and 131, when Mordo’s army try to take the doctor from behind, they realise that he can fight back really hard. In Defenders#9, Stephen goes toe to toe with Mantis.

Jason Aaron wanted to establish that Strange’s job is not a picnic and there is a price that the sorcerer has to pay for all his powers. One of them is that everytime he draws on magic, it changes his body and now he can only eat alien slosh that “tastes like leprosy”. Anyone who would eat the food he eats will die, and eventually the Doctor will too, and that is the price he pays for having the powers that will save the planet. 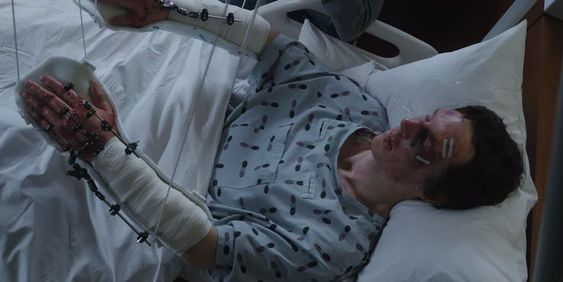 In Strange Tales#122, after several days of no sleep, he dozes off on his desk. Dreaming, he is confronted by Nightmare, his mortal enemy, and none of his powers work while the villain is all-powerful in dreams. Eventually he is able to outclass him and escape to the real world, but Stephen cannot go to sleep without special incantations. 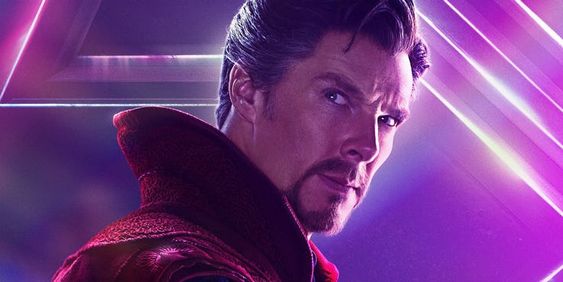 Stephen looks quite young in the comics and the movies in the current age of heroes that started 10 years ago. However, he has been around in the Marvel Universe since he first appeared, as told to us by The Lost Generation. The answer to this mystery is that he does not age like you and I do. When he passed through the Orb of Agamotto, he stopped completely. Although he has lost the title of the Supreme Sorcerer a number of times, he still appears to not be aging. 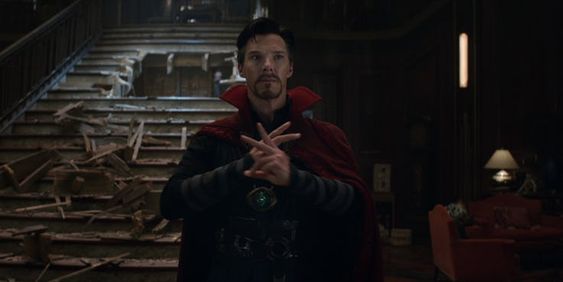 All the major superheroes tried to reason out with the Hulk after Doc Green lost all control in World War Hulk. Strange used an astral projection of himself to talk and reason with Bruce Banner and it all seemed to work out before Banner went back to being Hulk and Hulk breaks Dr Strange’s hands. As a result Stephen’ hands were shattered in real life and he ceased to be the Sorcerer Supreme. Apparently, this storyline is more common than you think and Stephen Strange has lost the use of his hands a number of times. At some point, comic book fans will grow tired of Strange’s hands being attacked.