Sorting MCU Creatures Into Hogwarts Houses As Per Their Personality Traits

With that being said, we have seen quite a several creatures in the Marvel Cinematic Universe who showed up on screen in all these years. In fact, the screenplay allowed them to show up as a prominent part of the franchise, just like any other being. What if these MCU creatures undergo Hogwarts’ house sorting tradition? Which house would they fit in?

The dragon in Thor: Ragnarok was perhaps one of the most dangerous creatures of the MCU. It thrived to kill Thor until the moment it got killed. The Fire Dragon was undoubtedly brave as it never showed any kind of fear of the God of Thunder’s powers. Now since it was this brave and courageous, Gryffindors will be the right house for the Fire Dragon.

Slytherin is truly ruthless. On a similar scale, Fenris, the Asgardian wolf, was so fierce that it was about to eat the Hulk. But apparently, the Hulk got lucky and punched Fenris off the planet. With that being said, Fenris possessed a killer instinct that is way more than what other Asgardians had. Thus, Fenris Wolf is a right fit for house Slytherin.

While the human version of Loki purposefully deserves Slytherin, the alligator version is quite more intelligent and witty. In fact, due to its deadpan attitude, Alligator Loki has been a source of multiple memes. But above all, this Loki variant had a different perception, which was perhaps greater, towards other’s personalities. This is what makes it a deserving Ravenclaw member.

Long history, but the Deviants were sent to Earth so that they could eliminate all the predators and establish themselves as the only predator to humans. It is purely a kind of attribute and personality trait largely reflected by the Slytherins. Also, the way Deviants disposed of their victims in the film, it somewhat highlighted a sense of viciousness in them. Hence, due to this viciousness, Slytherin will be the right Hogwarts house for the Deviants.

These were perhaps the very first MCU creature that viewers came across in 2012. They possessed natural synergy and loyalty, first towards Thanos and later Loki. Such traits make them a right fit for the Hufflepuffs house. While Hufflepuffs values patience and loyalty, they also encourage and possess hard work and justice. With that being said, at last, both the Chitauri and Hufflepuff members can be extremely manipulative if anyone appeals to their loyal and trustful nature.

Best Movie Villains Of All Time, Ranked According To Ranker

5 Movies Where Villains Had Their Greatest Win-Loss Records 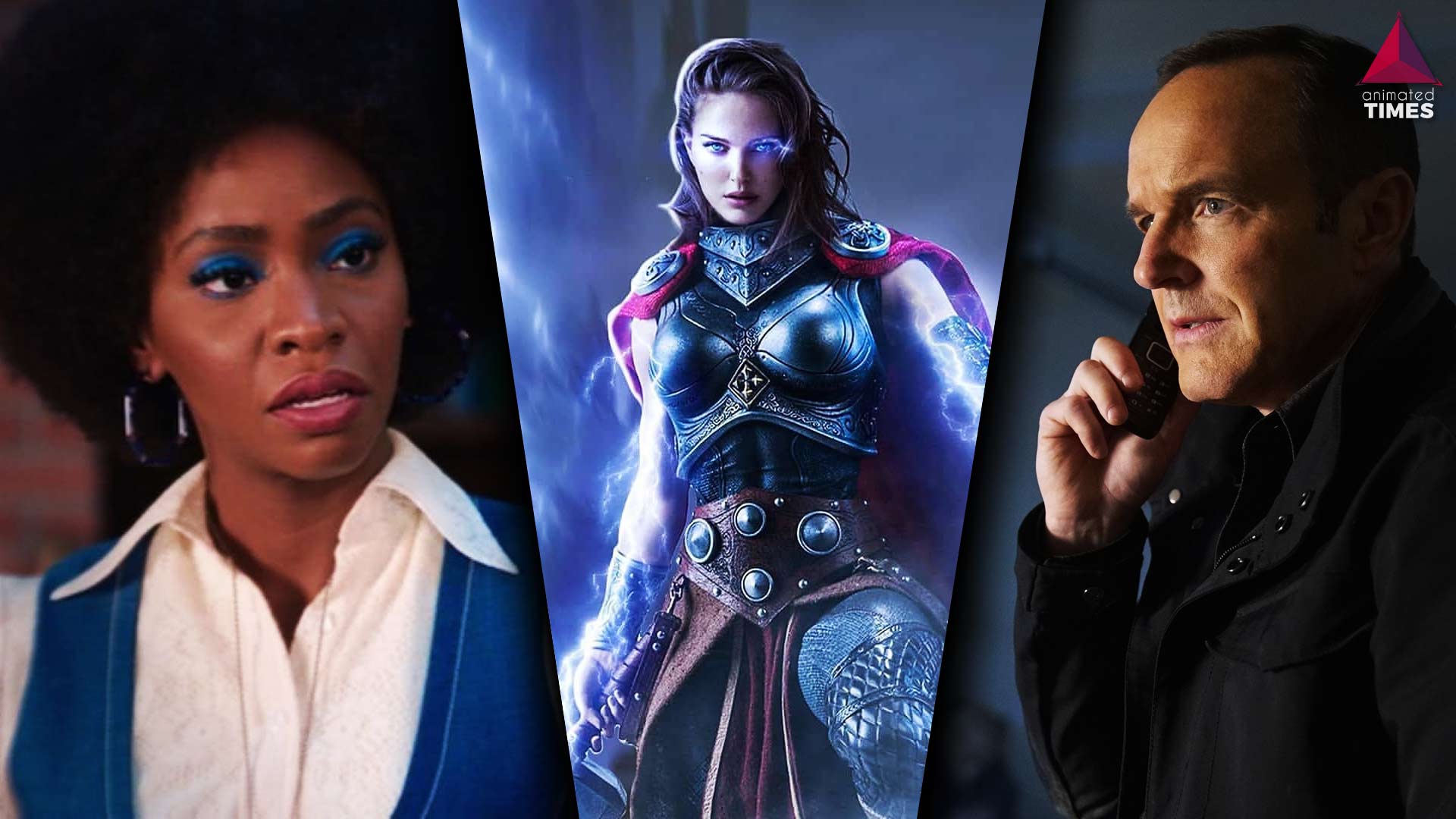 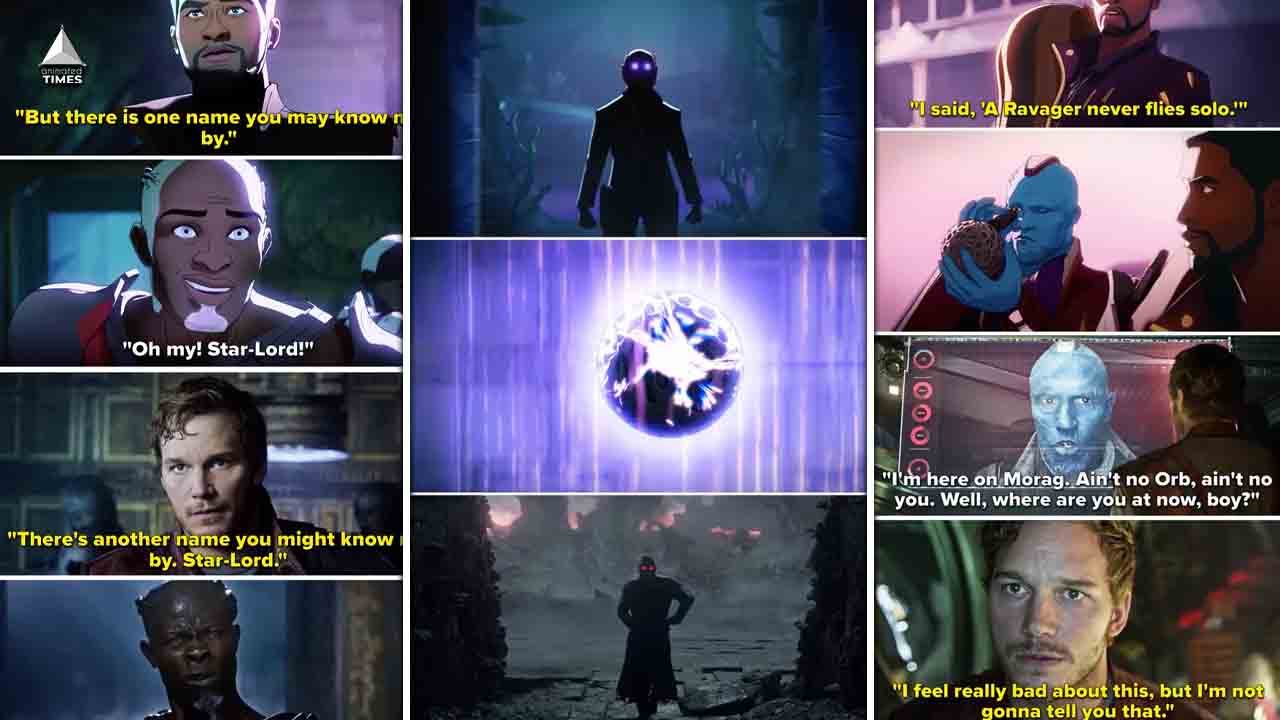 Read More
If you haven’t yet joined the numerous online series that the MCU has been cranking out since January,… 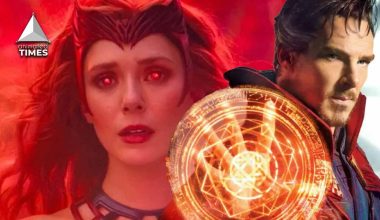 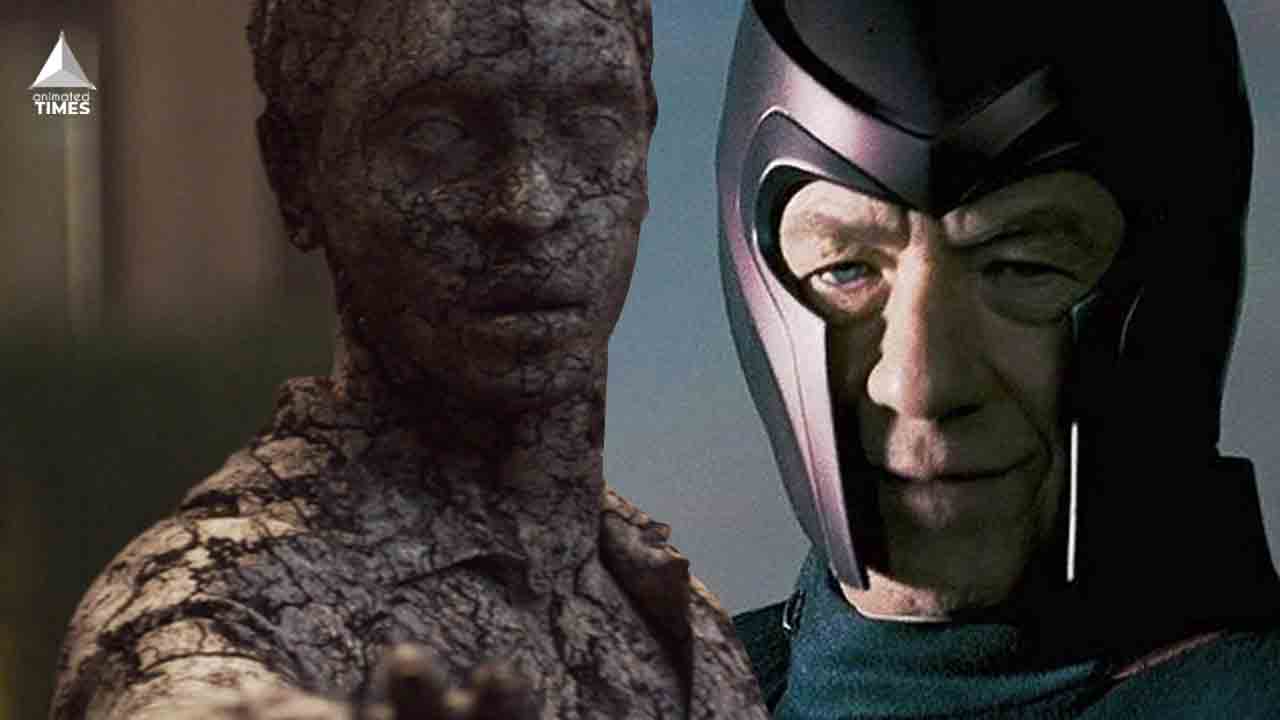