Squid Game is perhaps one of the most streamed shows on Netflix. Recently, a South Korean internet service provider sued Netflix over internet traffic.

Netflix’s recent release, Squid Game, is breaking all the records and is about to become one of the most successful shows of all time. The show is being streamed so much that Netflix has had to face a lawsuit because of the internet traffic. Squid Game is centered on 356 people who thrive to survive through all the life-threatening consequences happening around them. The show is a South Korean drama and the end price money of the game is $38.7 million. The series made a worldwide arrival on September 17 and rapidly became one of the most-watched Netflix programs within the first seven days.

One of the major reasons that make the series so special is its dark social satire that is based on the frustrations that South Koreans face with the rise of income inequality. The show depicts and talks about hundreds of communities in the country that includes a debt-ridden father and a North Korean defector as well. During the competition, half of the contestants are killed off as the game demands only the winning contestants survive who gets spectated by the rich elites of the country. The concept of the show has become so popular that it motivated the South Korean politicians to weaponize the show for its presidential election. Thus, it looks like the popularity of Netflix’s Squid Game is being used beyond just politics. 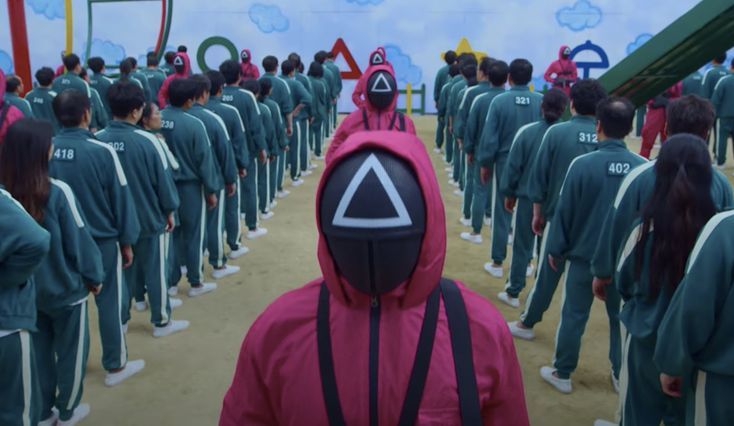 Recently, Netflix is being sued for the increased internet traffic from Squid Game. SK Broadband, a South Korean internet service provider, sued the streaming platform due to a surge in viewers from Netflix’s show. As a result, SK Broadband is now supposed to process 1.2 TB per second to handle such a massive traffic. This might cost more than what they collected as Netflix’s network usage free in 2020. 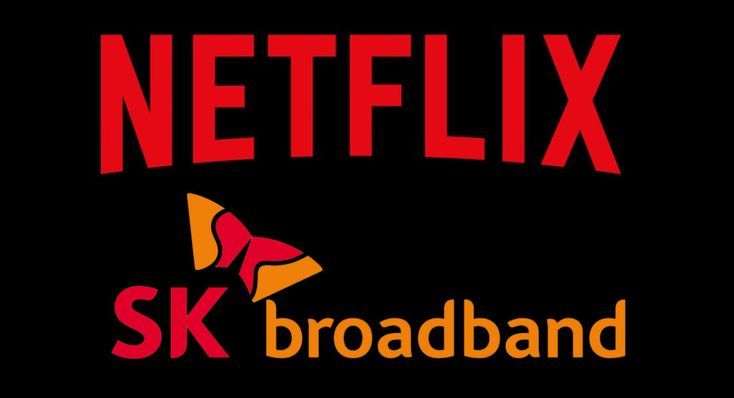