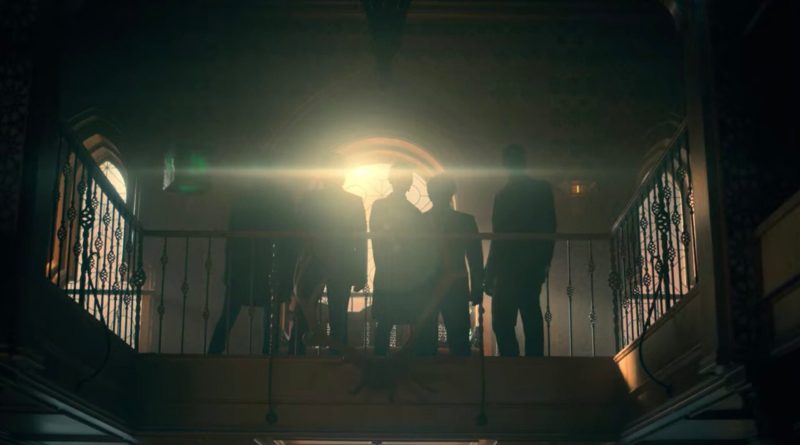 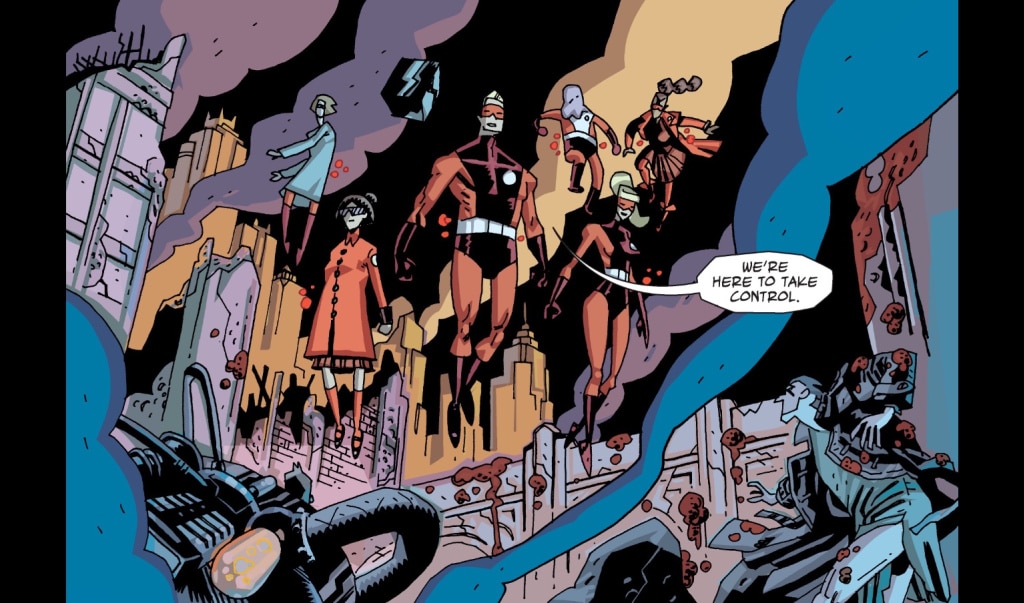 The comic book origins of the Sparrow Academy are completely different from what the show gives us. The Sparrow Academy only debuted a while ago. The Comics are yet to explore the specifics in detail with Umbrella Academy: The Sparrow Academy. Some information was brought to light with Umbrella Academy: Hotel Oblivion. Vanya is shot and then made to travel around the world with Mother after the events of Umbrella Academy: Hotel Oblivion. Mother is played by Grace in the show. While the duo was on their world tour, they met a pink haired chap named Deever. Vanya seemed pleased with meeting him but the man was even happier having finally had the opportunity to meet Vanya Hargreeves. Deever and Reginald Hargreeves look and act the same with a few key differences. Deever inquired a little bit more about Vanya’s family for a mere twenty minutes before taking his leave. During the informal interrogation, Deever showed an uncanny interest in Vanya’s Mother. 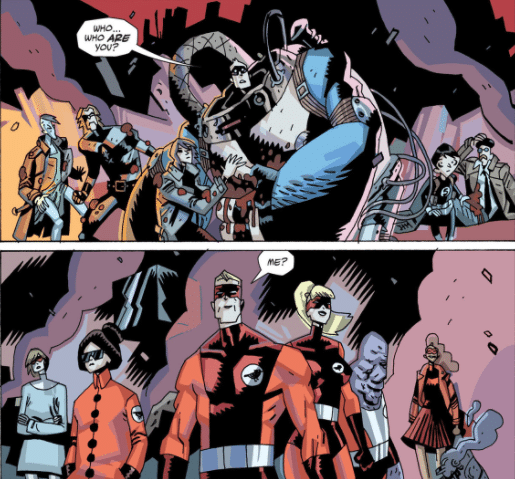 In the comic books, the Sparrow Academy’s powers are a bit different than what the show would lead us to believe. The Number One of Sparrow Academy had Luther’s signature super strength. But he also showed an ability to fly. Another unnamed blonde member of the Sparrow Academy might have telekinetic powers of her own. Carla showed that her ability allowed her to allow Vanya to walk again. This means she either has an ability to heal others or a reality warping power like Allison’s. There were two other unnamed Sparrow Academy members. One of them wearing a grey sweatshirt had energy manipulation powers. The other one had the power to transform him-self into crows.

You May Like: Umbrella Academy S2 Copies Classic Endgame Scene

This gets weirder as the pages turn. There are two other Sparrows. One of them looked like a floating green cube. Another Sparrow had voodoo powers. That individual could transfer the pain inflicted on his body to others. One of the members of the Sparrow Academy showed they had the power of teleportation with them. Otherwise they would not have been able to make transport themselves from Norway to the United States of America this fast.

One of the biggest twists was when it was revealed that the Sparrow Academy has a living version of Ben that never died in this timeline. In the original timeline, Ben died but his spirit refused to go into the light, instead choosing to remain in the Earthly Realm and look out for his family. He stuck to Klaus all the time. In the season 2 finale of the show, Ben made the ultimate sacrifice yet again when he gave up his ghostly form to save Vanya from her trauma. In the new timeline, Ben survived but he developed a rude and brash personality. After meeting the Umbrella Academy, he said – “Who are these assholes”. 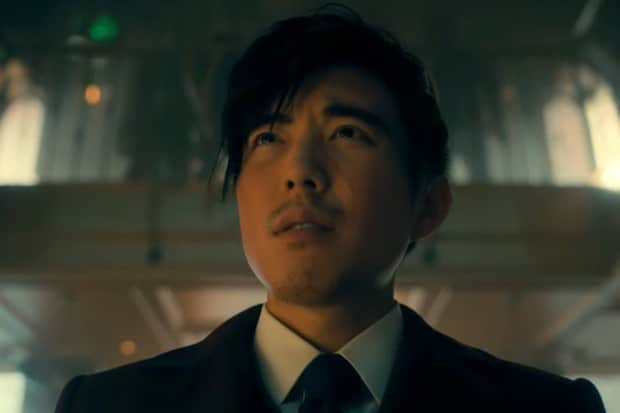 Ben is still a part of the new timeline Hargreeves because he was never detected by Reginald to be part of the motley crew who came after him. So when Reginald grew increasingly spiteful of the original Umbrella Academy that was so dysfunctional and divided it even made him cringe, he decided to opt for a different approach. So what happened next was either one of two options – either Reginald recruited the original children but trained them harder than ever before which resulted in them being able to save Ben or he recruited another set of children completely unrelated to the Umbrella Academy. Since Reginald never knew about Ben, he would have been recruited into the new timeline Hargreeves.

This makes more sense considering that fact that the first episode of the first season of the show states that there were 43 children born with powers on that fateful day in 1989. Lila, one of the 43 children born with super powers, was tracked down and trained by the Handler. In the new timeline, Lila might have been one of the members of the Sparrow Academy that Reginald trained instead. We all loved the short and crisp character arc of Lila. She had somewhat of chemistry with Diego. If she is a Sparrow, this would somehow pave way for her to side with the Umbrella Academy freaks in the upcoming war between the Umbrella Academy and the Sparrow Academy in Season 3. 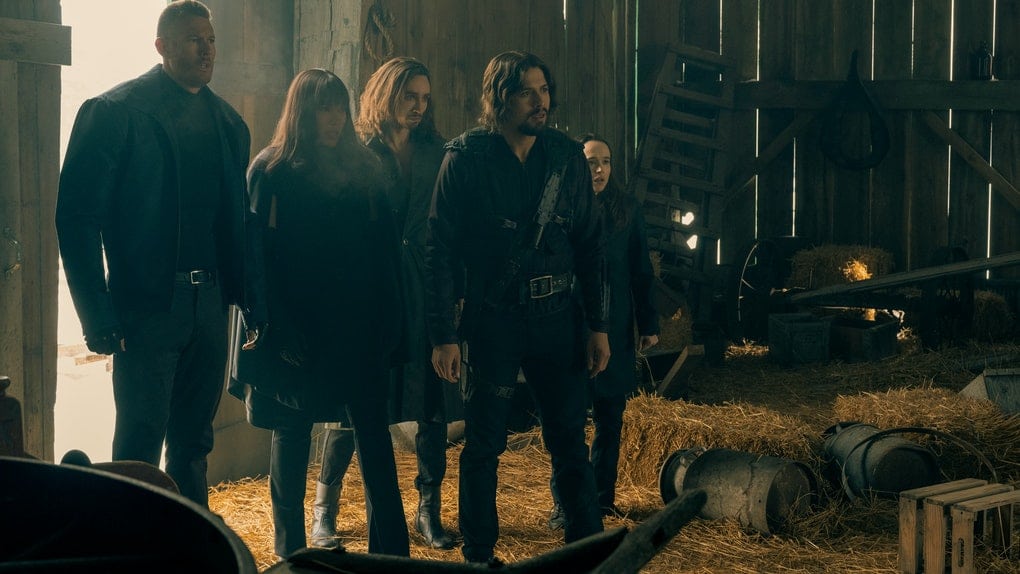 In Season 3, the possible plot will be the Umbrella Academy travelling back to the past and trying to do a time heist akin to MCU’s Avengers: Endgame. Since the timeline being erased would mean the Sparrow Academy would never exist, they would try to stop that from happening. This will be the only possible explanation as to how the two superhero families clash against each other, which is coming for sure in next season. It is only a matter of time. Maybe we will see a potentially still super human Harlan who would have become a super villain without Vanya and poses a threat to the world. That is how the Umbrella Academy and the Sparrow Academy united and stand a common ground.