Spawn creator Todd McFarlane has stated that the upcoming reboot film will not retell the anti- hero’s origin narrative from the comic books.

In an exclusive interview, Todd McFarlane, the creator of Image Comics’ Spawn, said that the legendary anti-planned hero’s remake film will do more than just retread the origin narrative fans are already acquainted with. 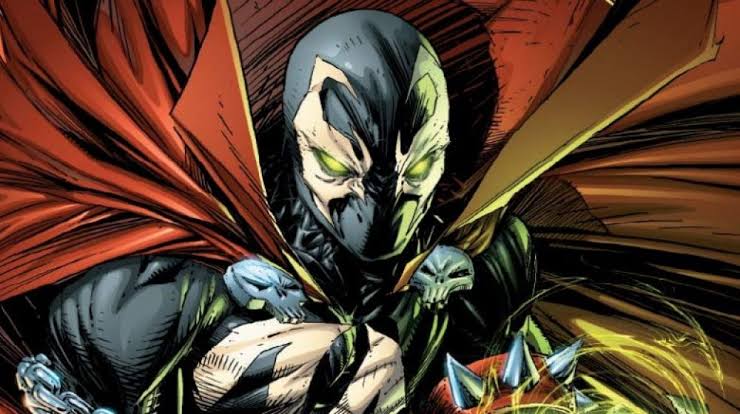 McFarlane stated “I didn’t want to do the comic book origin story from issues #1-3 in the movie,”. “We were looking for people, without even telling them that, to give something a little bit different. Unfortunately, 80 to 90 percent of them, according to the other person involved who was interviewing most of them, were falling into the trap of retelling the comic book story in the movie. We saw that movie. That movie came out 20-plus years ago from New Line. So, what haven’t we seen that would be interesting and relevant today, both in terms of filmmaking and social content.”

McFarlane is referring to Mark A.Z. Dippé’s 1997 film adaptation of Spawn, which featured Michael Jai White in the eponymous role. McFarlane is set to direct the upcoming Spawn revival, with Broken City screenwriter Brian Tucker presently authoring the script. When asked what distinguished Tucker, McFarlane said, “Well, it wasn’t just my decision. There’s a handful of other people working on it that we haven’t announced yet.”

He further added, “One of the people working on it: that is going to be a big name when we finally get to announce it. I think he said he went through close to a hundred scripts by as many people as he could. We were looking ideally for someone that could bring a voice to the character on two levels: I’m just a white, Canadian kid. I haven’t lived the life of a man in America of someone with dark skin. We thought it was important to get the perspective of somebody who has, someone with that perspective coming in and adding a slightly different bent to what you and I, as comic book readers, already know as to what Spawn is about.”

McFarlane has been planning a new Spawn feature for years, and the remake, which will mark his directorial debut, is presently in development at Blumhouse Productions, with Jason Blum producing.