The Marvel Cinematic Universe is known for its dedicated fan-service and numerous easter eggs. After popularizing the concept of post-credit scenes, the MCU also made sure that they leave something for the hawk-eyed fans who keep looking for the minutest details. Unfortunately, not all of us manage to find those tiny details while watching the movie. But that’s alright because we have got you covered for the two Spider-Man movies. 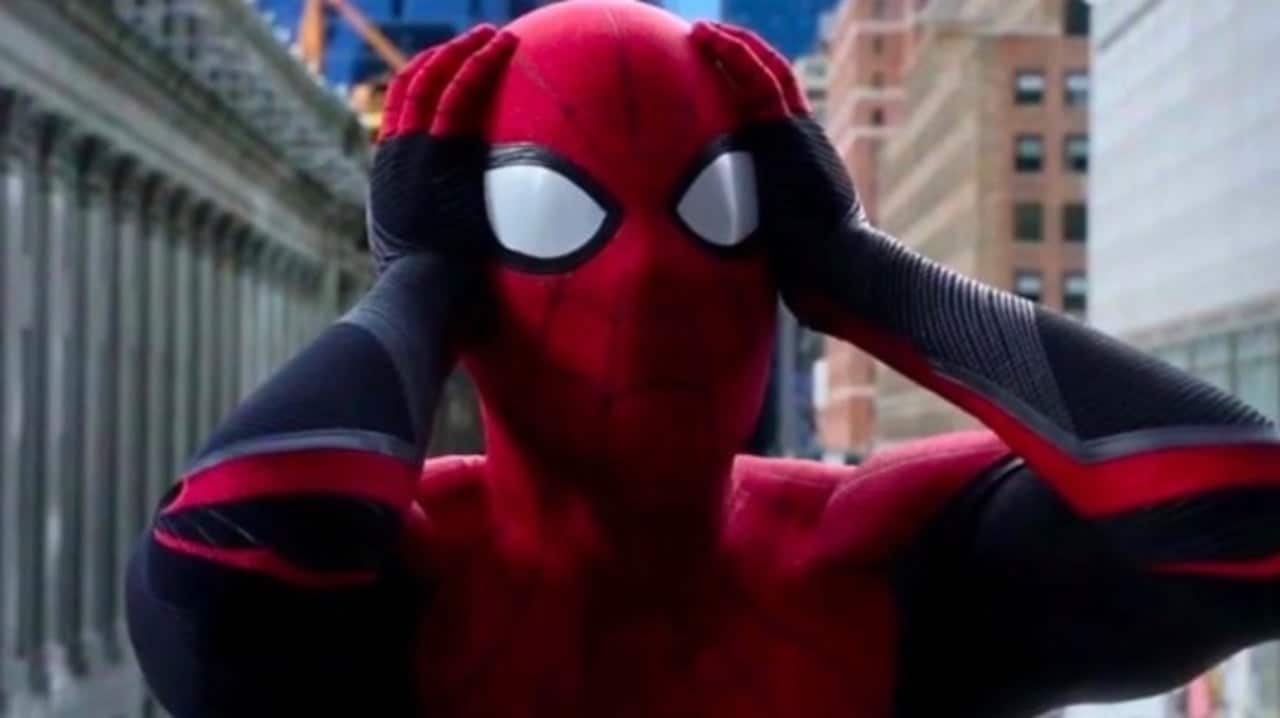 Here are 20 minor details you probably missed in Marvel’s Spider-Man: Homecoming and Far From Home.

20. The URL of the video Peter Parker watches in Homecoming is the exact URL of the movie’s trailer 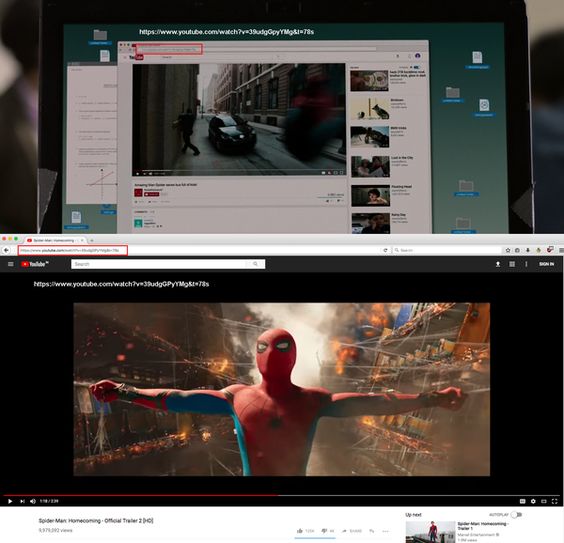 Okay, who figured this out, and how?

19. Peter was actually in the school band 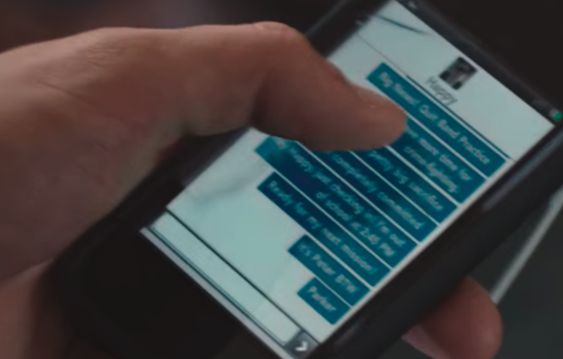 When Tony calls out Peter’s bluff regarding his band practice, it was actually revealed that Peter Parker actually was in the school band. He had texted Happy Hogan that quitted the band.

18. When Peter pulls up information about Aaron Davis, his alias is shown to be ‘The Prowler’ 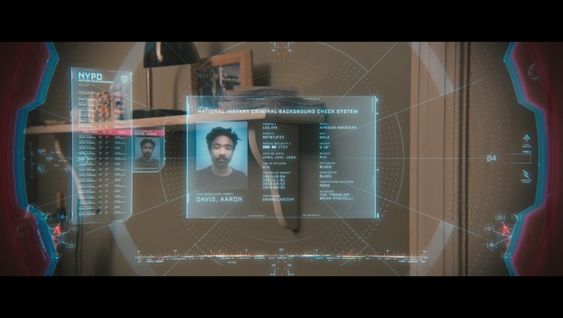 Not many people could get this subtle easter egg, but in the comics, Aaron Davis is the uncle of Miles Morales. Interestingly, his alias ‘The Prowler’ further confirms that Miles Morales exists in the MCU.

17. Spider-Man actually did help a woman to get a churro 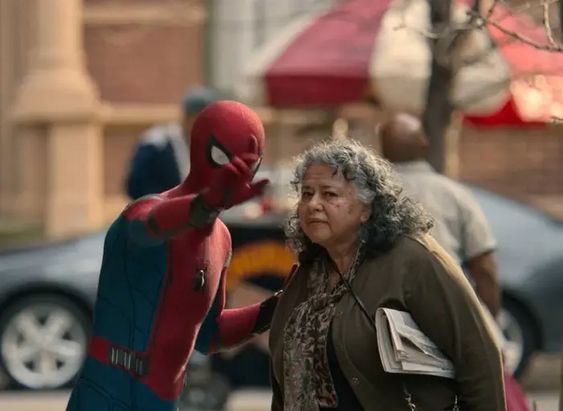 When Happy asks Peter where he was, he replies that he was helping an old lady get some churros. Turns out, he was actually helping her as seen by the churro stand in the picture.

16. Peter’s phone gets more damaged after each battle

To keep it a bit realistic, Peter’s phone gets battered after each battle, as visible from the broken display.

15. Howard Stark can be seen in Peter’s school 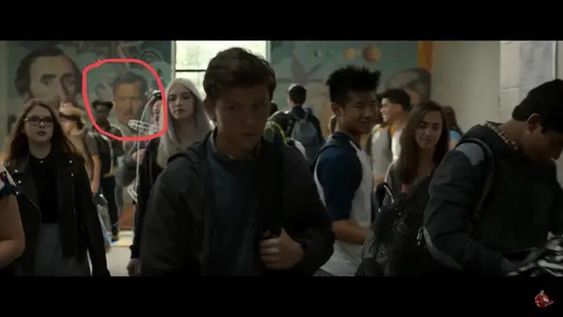 In the MCU, Howard Stark is a legendary inventor. Naturally, Peter Parker’s school pays homage to him on a wall mural.

14. The wall next to Peter’s locker has numerous scratches 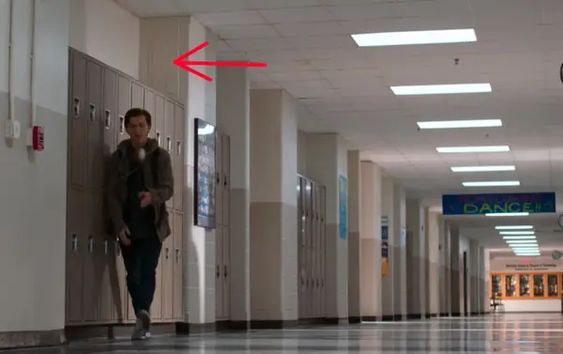 In the movie, Peter keeps his Spider-suit under his locker. Since he needs to take out the suit quite often, the adjacent walls get scratched due to the constant lifting. 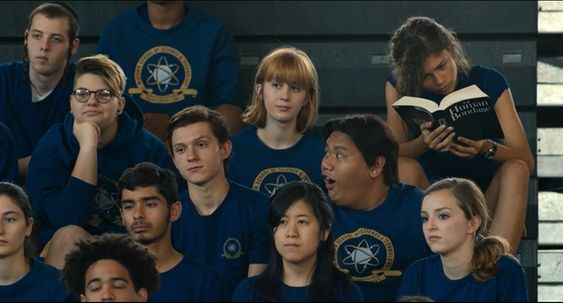 Related: Emma Stone Rumored To Return As Spider-Gwen In Spider-Man 3

MJ is always seen reading something in the movies. Interestingly, the first book she is reading is Invitation to a Beheading by Vladimir Nabokov, a story about a man in prison who has a spider in his cell. The second book in Of Human Bondage by W. Somerset Maugham is about a boy who lives with his uncle and aunt after the death of his parents. Sounds familiar?

12. In a list of famous scientists, Bruce Banner’s photo is present 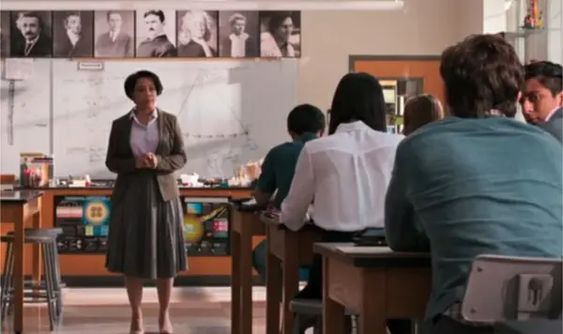 Bruce Banner might be a bit unstable, but his scientific mind is well known in the Marvel universe.

11. Paul Greengrass exists in the MCU 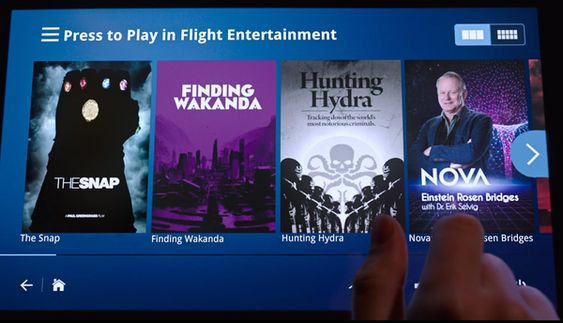 Paul Greengrass is a film director known for dramatizations of historic events. His movies include Bloody Sunday, United 93, Captain Phillips, and the Bourne movies. In Spider-Man: Far From Home, Peter Parker comes across his ‘movies’ in the flight to Paris about the real-life incidents happening in MCU. 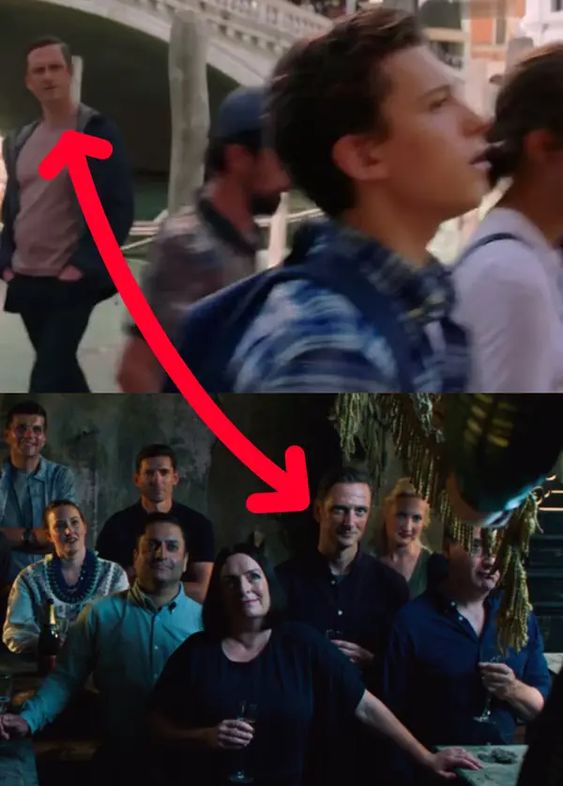 Guterman, a close associate of Mysterio is seen to be lurking around Peter Parker in Far From Home.

9. One of Mysterio’s illusions shows the broken heads of Captain America and Iron Man

8. In the horrifying zombiefied Iron Man scene, the spiders crawling are Black Widows 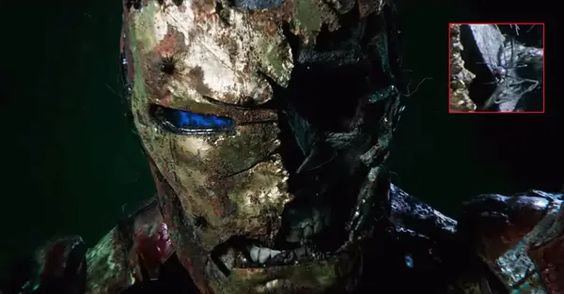 It’s not just a mere coincidence that Black Widows are crawling across Iron Man’s helmet. 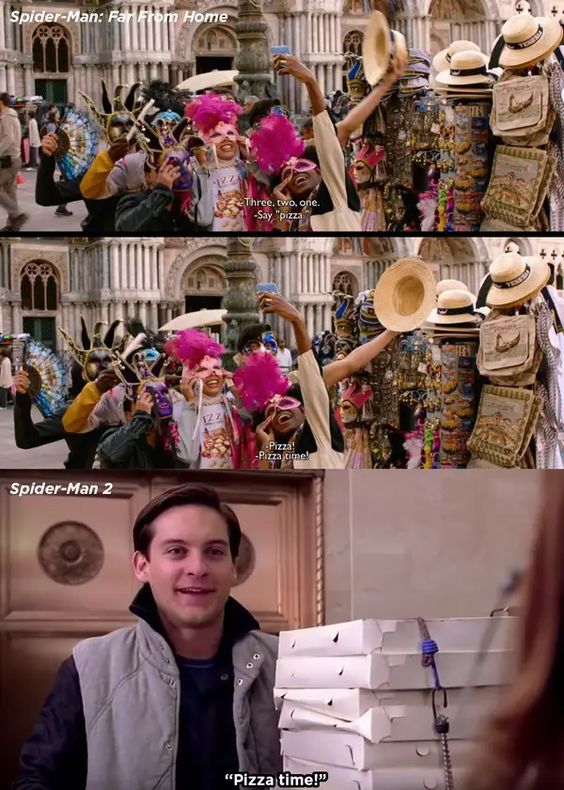 How can anyone forget the iconic ‘Pizza time!’ from Sam Raimi’s Spider-Man movies? 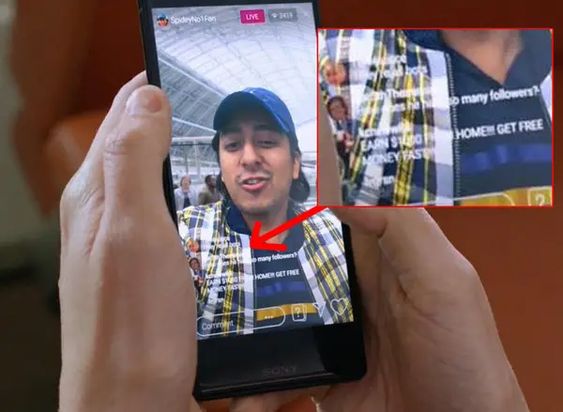 Flash’s Instagram live feed is actually filled with bots, as confirmed by the ‘EARN $1000 FROM HOME!’ comment. 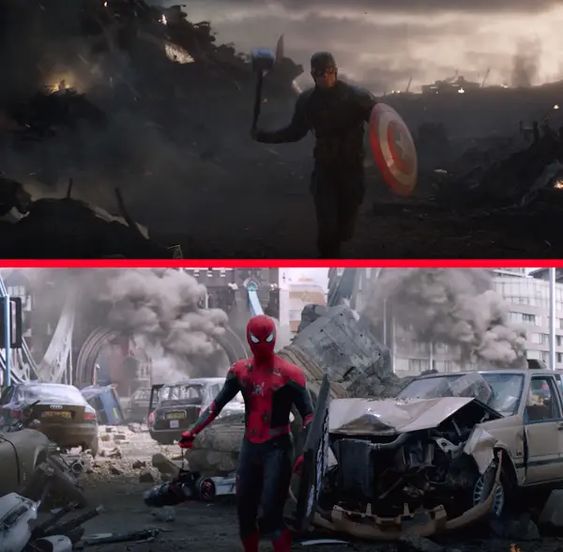 4. Subtle nod to the comic-book source

When Peter Parker uses Tony Stark’s E.D.I.T.H. glasses, he can see almost everyone’s details, except Dimitri. The reason being, Dimitri works for S.H.I.E.L.D., aka Nick Fury.

1. The subtle change in color when the Vulture learns about Spider-Man’s secret identity

Michael Keaton’s portrayal of the Vulture was met with widespread acclaim in Spider-Man: Homecoming. In the movie, when Adrian Toomes realizes the man behind the Spider-mask, the color eerily changes from red to green. Well, the Vulture is clad in a green suit, isn’t it?

So What are your thoughts on these 20 minor details that you might have missed in the MCU movies? Let us know in the comment section down below.