.Marvel’s Spider-Man 3 starring Tom Holland in the titular role is all set to return to the big screen next year. 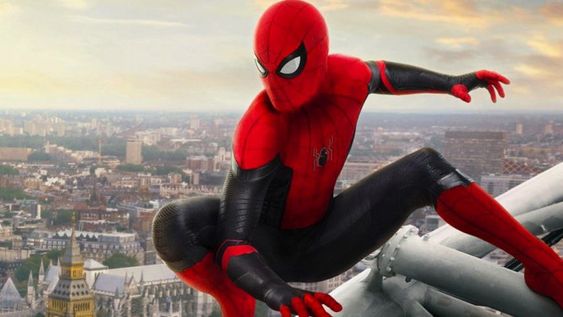 It’s already been confirmed that Benedict Cumberbatch’s Doctor Strange will be joining the web-slinger in his adventures. But along with him two heroes of the past will also be gracing the silver screen. Tobey Maguire and Andrew Garfield, who have played the role of Peter Parker/ Spider-Man in the cast will be joining young Tom Holland in this movie.

Which is a great idea all around, because everyone who has watched the previous Spider-Man movies before Holland took over, has felt it in some way or the other that the previous incarnations of the character never got a proper send-off. 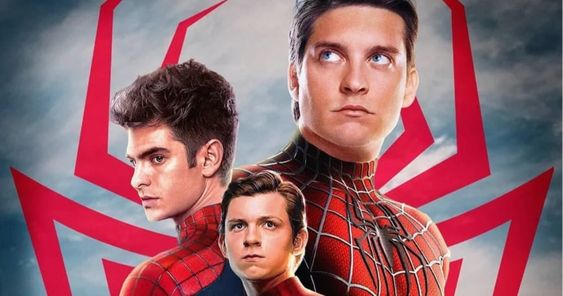 With brining both Maguire and Garfield into the fold, Marvel is basically trying to kick start a live-action Spider-Verse in the MCU. The animated version with Miles Morales’ Spider-Man, joined by other web slingers from different parallel worlds has already been a hit with the audience. Now to try and recreate that magic, but with a live action version of it would be even more amazing.

Things of The Past:

The last time we saw Tobey Maguire donning the Spider-Man suit, he was infected by Venom. The Spider-Man donning a black suit, dancing with that evil look on his face would not be something easily forgotten. And the last we saw of Garfield’s Spidey, he was ruing his inability to save Emma Stone’s Gwen Stacy from falling into her death. 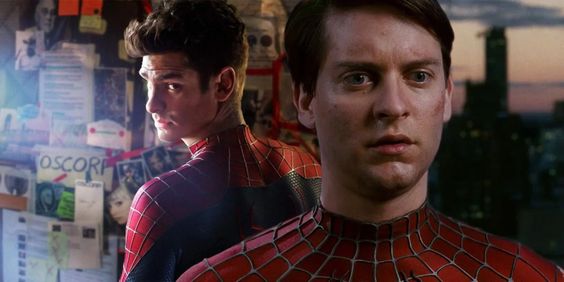 Both actor’s were supposed to have one more movie to tie in their stories all together. Unfortunately, both had to be cut short for various reasons. Bringing them back together now is a really neat spin to the story. And would allow the audiences to see how these two characters have been doing over the years.

Both Sam Raimi’s Spider-Man 3 and Marc Webb’s The amazing Spider-Man 2 left the audiences with so many questions. And if the Marvel Cinematic Universe with Spider-Man 3 could answer even a few of those, it would be amazing. 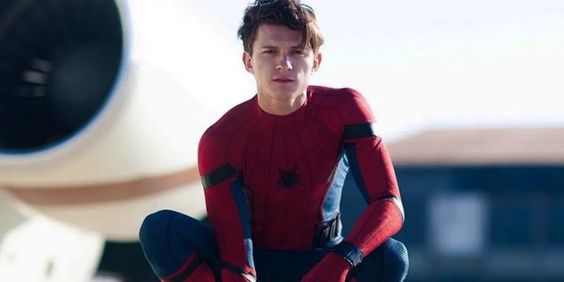 To learn if Maguire’s Parker and Dunst’s Mary Jane ended up getting together. Or if Emma Stone was brought back to life, and became Spider-Woman in her world. What happened to the whole idea of the Sinister Six that was getting built up in Webb’s story. If the Sinister Six really became the rag tag team of villains from the comic world that we all know!

Now with the new that even Jamie Foxx’s Electro, Alfred Molina’s Doc Ock and Kirsten Dunst’s Mary Jane would also be joining the cast of the Jon Watt’s directed Spider-Man 3 has the audiences in a complete frenzy. Fortunately for the crew, it’s a good kind of frenzy. 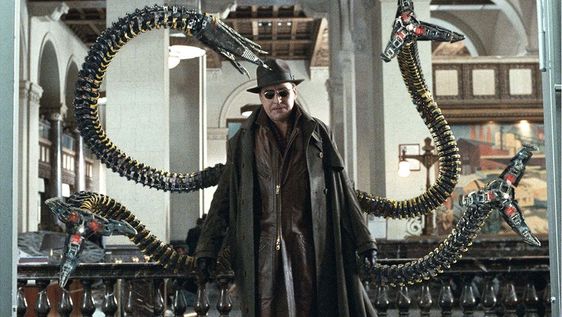 Whether or not Tobey Maguire and Andrew Garfield’s version get the deserved closure or not, is yet to be seen. For now, the Jon Watts movie is all set to release in the December of 2021.

Until then, fingers crossed!