Peter Parker’s third adventure is in production right now, and everyday there are new rumors surrounding the movie. Spider-Man 3, will see a slew of new and old faces – including Tobey Maguire and Andrew Garfield among many others. 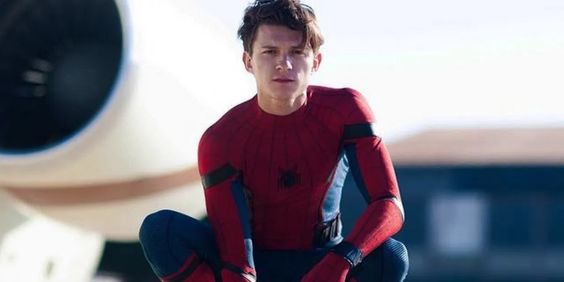 But there is one thing that the third instalment in Tom Holland’s Spiderverse could change. And that would be to make Peter Parker a part of the Defenders, rather than the Avengers.

Tom Holland’s Peter Parker was first introduced in the MCU in Captain America: Civil War. The friendly neighborhood hero from Queens became part of Team Iron Man, and also made a place in the hearts of millions of viewers. Holland’s boyish charm and with the freshness that he played Spider-Man was loved by everyone. 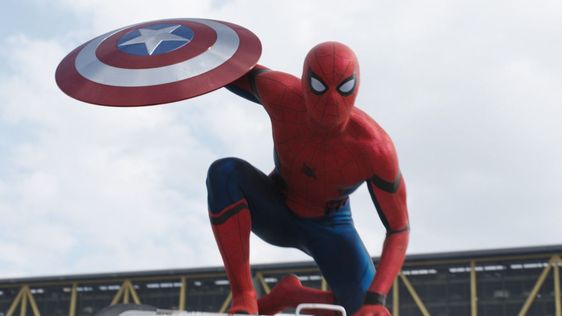 With the first solo Spider-Man movie, titled Spider-Man: Homecoming; we see Spidey fighting against Vulture, played by Michael Keaton. His resourcefulness makes Tony Stark realize he is ready to be part of the Avengers. But the young hero refuses the offer, wanting to do his neighborly thing for some more time.

And then Thanos happens; Iron Man, Spider-Man and Doctor Strange travel to Titan – Thanos’ home planet and things turn on their heads. Tony knights Peter as a fully fledged Avenger as they are travelling in space, even if it doesn’t last long; and along with millions of others, Peter is snapped into dust by Thanos. 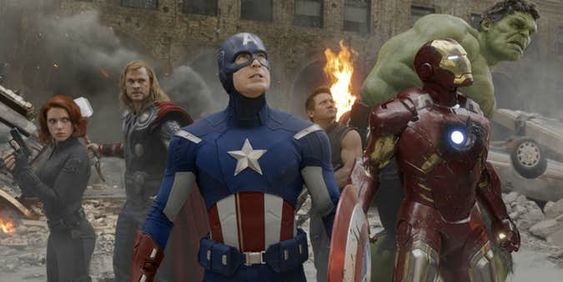 After Endgame, now that Tony Stark is dead, Spider Man is left to fill shows much bigger than him. We see Peter trying to come to terms with his mentor’s death and struggle with his new responsibilities in Spider-Man: Far From Home. Although things get somewhat better by the end, we can imagine how much responsibility is forced on those young shoulders.

Now with all that left behind, maybe Marvel Studios can bring Peter back to his roots, and instead of having him remain a member of the Avengers, he could turn to be a Defender. This will also be the best ways to reintroduce the Defenders verse back to the audience, and into the MCU. 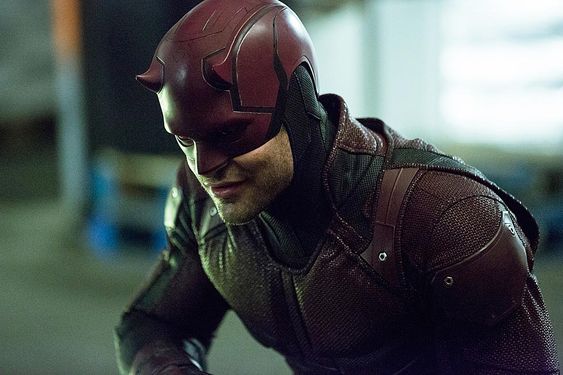 There have already been rumors of Charlie Cox’s Matt Murdoch, aka Daredevil to make an appearance in the third instalment of the Spider-Man. If that really happens, it opens up an array of possibilities, with a whole lot of characters back in business.

Spider-Man has always been the friendly neighborhood hero, that’s the core of his identity. So to bring him back to that level would be a way to do the right thing by the character. And although Marvel Studios have gone a long way to get Spider-Man to become a member of the Avengers, having Peter Parker still remain true to his origins just feels right. 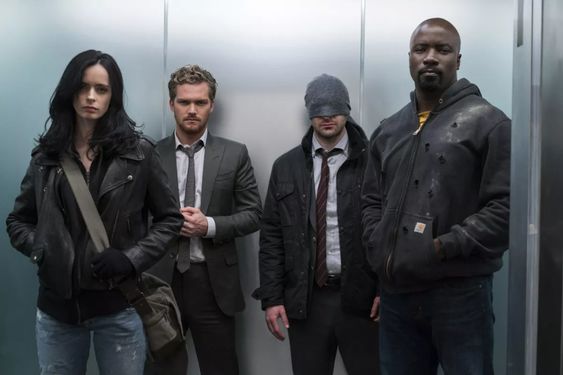 By making him part of the Defenders, characters like Daredevil, Jessica Jones, Luke Cage, Iron Fist and Punisher can forge their path into the Marvel Cinematic Universe. After the Netflix shows were cancelled because of acquisitions, this would be the perfect way to bring them back. And this would be the easiest way to have them back in our screens without causing too much issue or unnecessary hassle.

After having Spider-Man’s identity revealed by J. Jonah Jameson by the end of the second instalment of the Spider-Man movies; people are looking forward to how the script deals with it in the next movie. And with how many characters and actors that are being introduced for Spider-Man 3, we can only hope for something really special to happen. 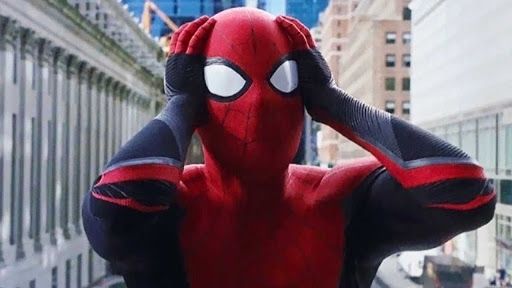 And if that somehow manages to combine and the Avengers and the Defenders in some way, and have Peter Parker be in the middle of that; then that would just be the cherry on top!