The latest teaser for Spider-Man: No Way Home has revealed that the MCU will be getting a slew of new adversaries. The majority of them will be from previous Sony cinematic worlds that were believed to be obsolete at the time. The reappearance of Doc Ock and the Green Goblin (along with many other secret villain revelations) has enraged the fans. People have speculated that this is a diabolical six set up. While we agree, we believe No Way Home’s Superhero Lineup is the best-kept secret in the trailer. Continue reading to learn about our outlandish hypothesis. 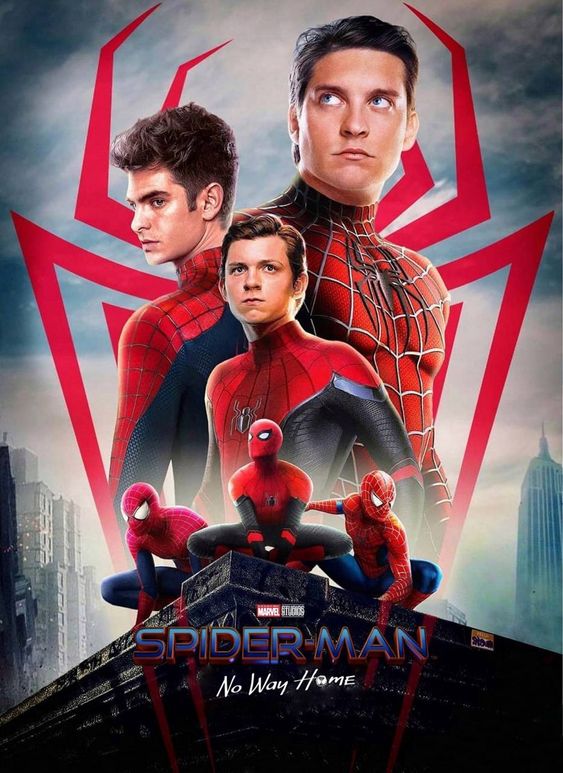 Under Marvel Theories, A Reddit user, Curious Building Block, wrote a pretty comprehensive hypothesis touching on numerous possibilities from the No Way Home trailer. The most intriguing of them is the reveal of No Way Home’s Superhero Lineup. “The nice folks in No Way Home would be: Tom Holland,” says the user (Spider-Man)

Miles Morales is a possibility. Aaron Davis was already mentioned in the film Homecoming. Miles will be introduced sooner or later.” 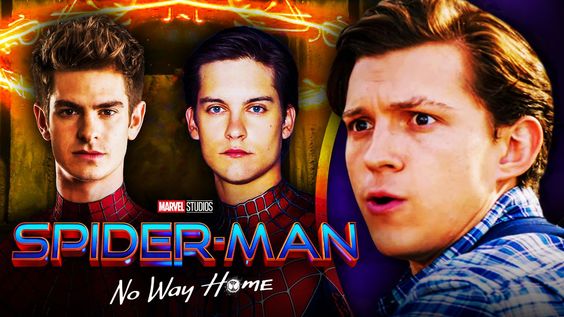 The thought of having our own superhero squad to battle against a villain team seems even more intriguing than the idea of Infinity War. It allows Marvel to heighten the stakes without having to give all of these villains screentime for character development, owing to the fact that we have already gotten all of that information in prior Sony films. This would be a wise move on Marvel’s side, as it would help all of the prior series fans be thrilled for the conclusion of the MCU trilogy. Whatever the outcome of Sony-Marvel discussions is, we believe this will be a fitting send-off for Tom Holland’s Spider-Man. 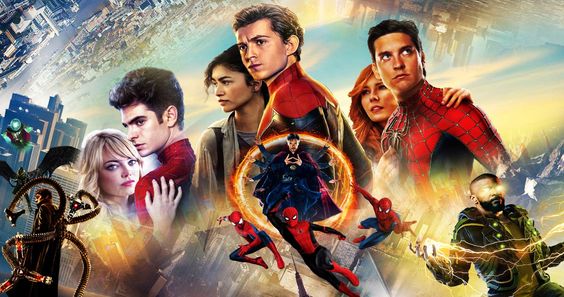 Superhero Lineup of No Way Home: 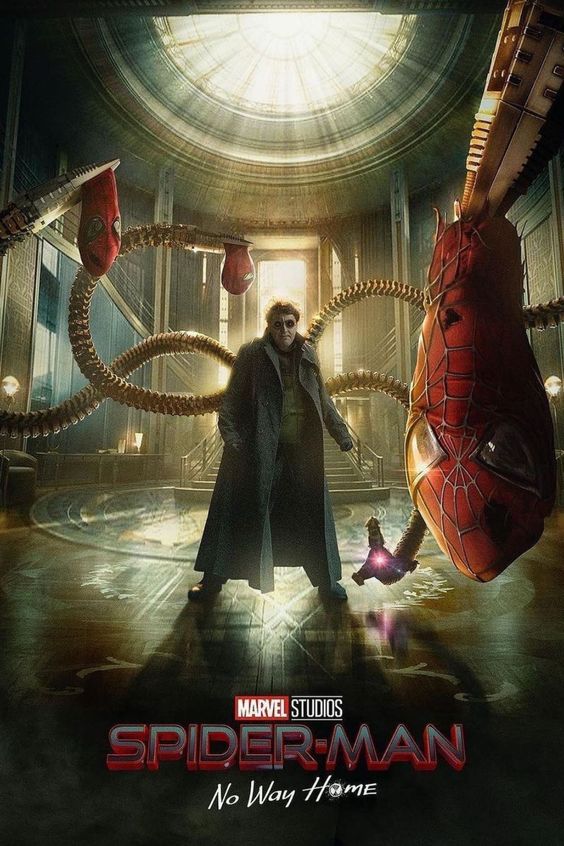 The Redditor’s superhero lineup comprises the three Spider-Men from the three series (Tom Holland, Tobery Maguire, and Andrew Garfield). It also stars Charlie Cox’s Matt Murdock and Daredevil, the superhuman vigilante. However, the final two entries are a bit controversial. This is due to the fact that we don’t know if Venom will appear in the MCU this early. With the collaboration of Sony and Marvel, it is unquestionably doable. However, something of this magnitude is unlikely to be accomplished without extensive marketing. In terms of the present circumstance, we have received no indication that Tom Hardy or Venom will feature in No Way Home. While it is very improbable that it would occur, there are some rumours about it, as well as some hazy proof. The Redditor claims in the post that Tom Hardy uploaded a cap that was only provided to those who were involved in the making of No Way Home. This post is believed to have been deleted afterwards, but it offers enough evidence for the rumour to continue on. The greater question, if Venom appears in No Way Home, is about Miles. 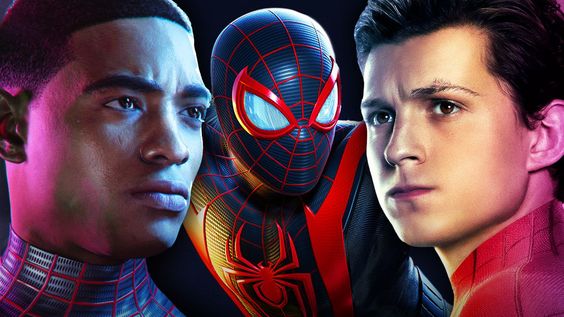 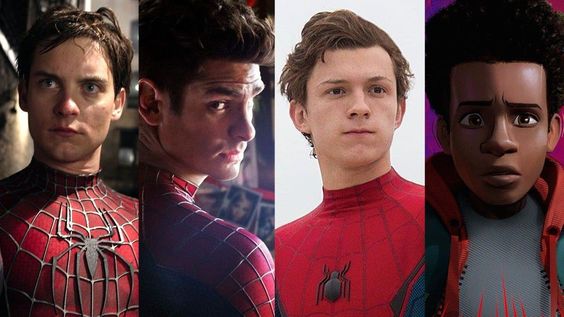 If nothing goes wrong and everything goes as planned. Then there’s a very low possibility that No Way Home’s Superhero lineup will be similar to the one outlined above. At this moment, it’s just speculation, but the idea is undoubtedly intriguing. The idea is fantastic since it is so comprehensive. The user goes into great depth regarding his reasons. They continue to grow, and they’ve almost persuaded us that the hero team-up is a good idea. 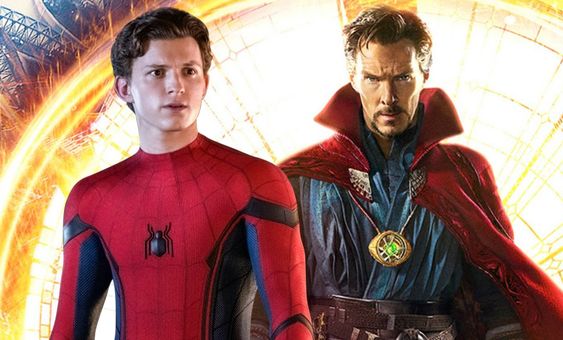 The tale of No Way Home will be immensely enhanced with a superhero lineup. Because the film features a variety of villains, the entire film may be seen as a love letter to the character of Spider-Man. Each Spider-Man is battling his or her most formidable foe alongside other Spider-Men. Because there are more chaotic forces to fight with, it may be even more entertaining than Into the Spiderverse. Not to mention the turmoil produced by Doctor Strange’s magic. A conflict of fate on this scale will have far-reaching consequences, and we can’t wait to see the film.

Thus, Spider-Man 3: No Way Home’s Superhero Lineup includes these many characters, but eventually only a few of them have finally been confirmed, and the rest of the cast is kept under-wraps to be revealed in the movie itself. Thus, we, as fans, have to wait till Spider-Man: No Way Home releases this Christmas. Till then, we will see you lads in the next article, but don’t forget to keep on reading Animated Times, your one-stop destination for getting a closer look into the entertainment industry, upcoming movies and TV series, celebrity gossip, and much more. We have got you all covered. So continue reading animated times, guys, for more.