Rumor has it that villains like Spider-Slayers and potentially even Kraven the Hunter may appear in Spider-Man 3. But the official count is two thus far with Jamie Foxx’s Electro and Alfred Molina’s Doctor Octopus.

According to the Illuminerdi, both Willem Dafoe and Thomas Hayden Church have been negotiating for roles in the threequel. Fans are hyped to see them reprise their roles respectively as the Green Goblin and Sandman. Another outlet has confirmed this report; apparently, one of these actors has actually been spotted on set. 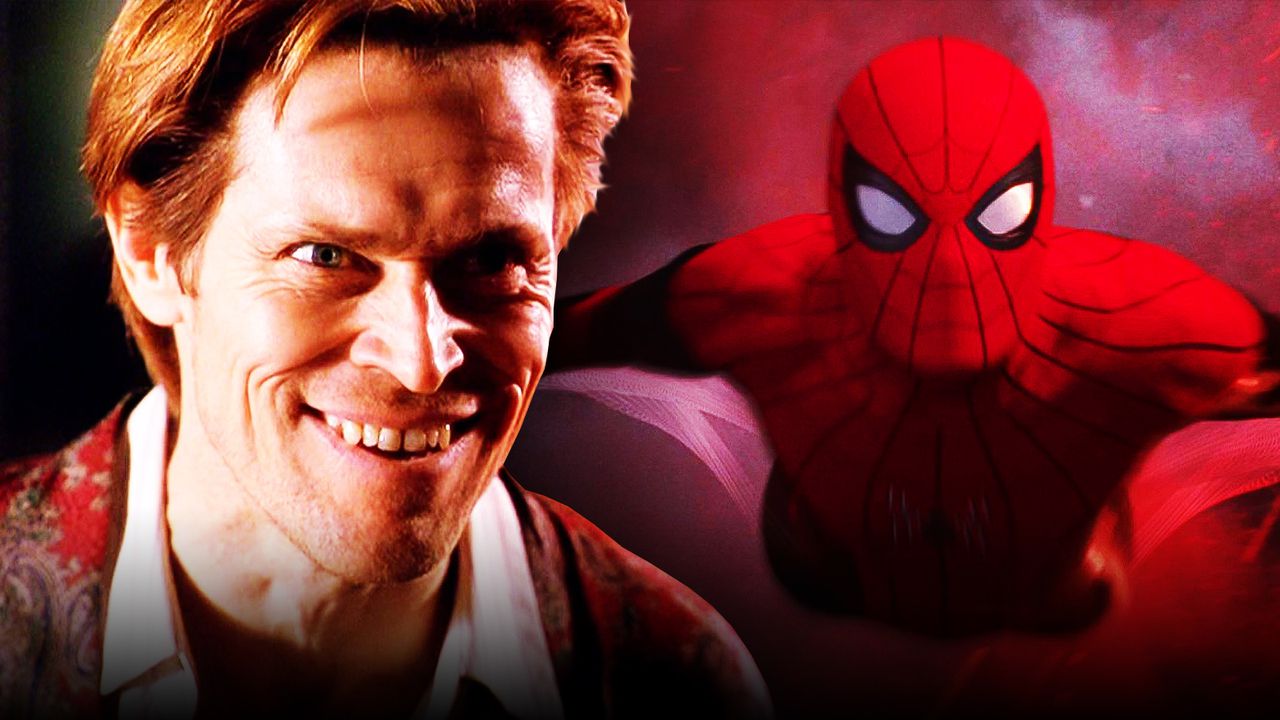 As reported by GWW, the very sources that claimed Alfred Molina’s involvement in Spider-Man 3 have now spotted Willem Dafoe on the set. What other reason could he have than to film scenes as Norman Osborn? Green Goblin was one of the most iconic Spidey villains and the fact that Dafoe may be playing him again has several fans hyped! 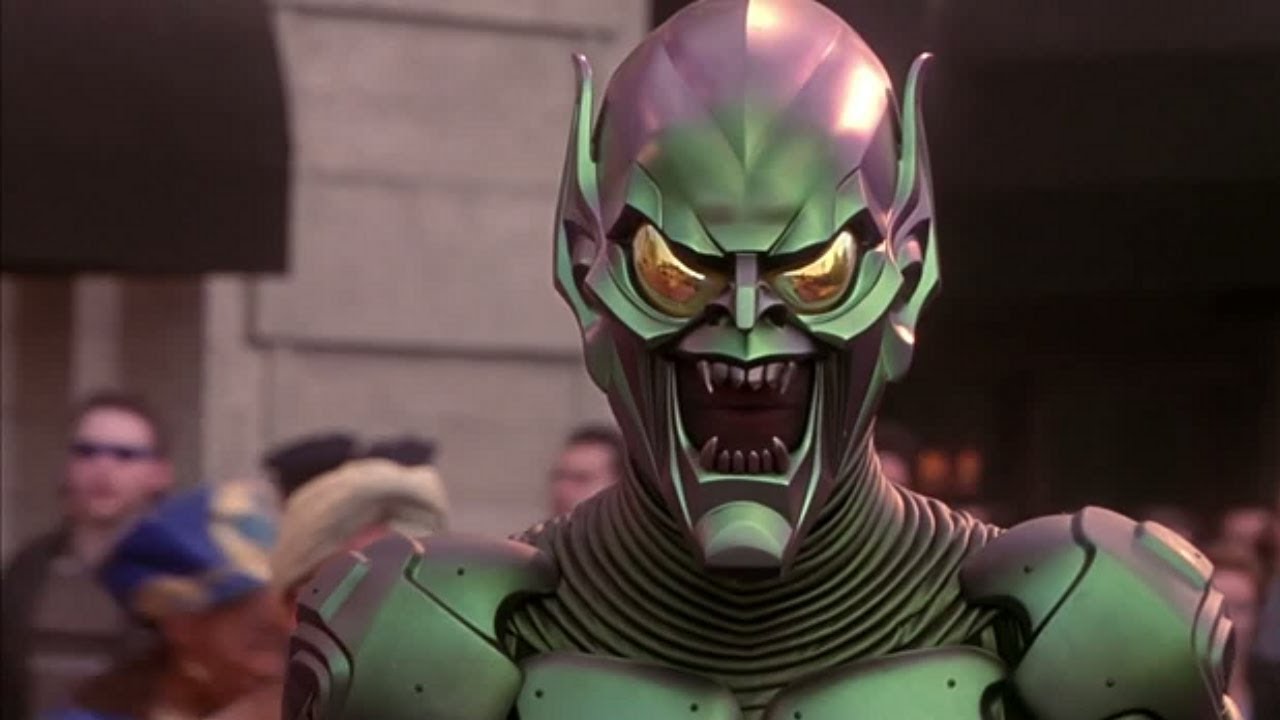 There must be some truth to this report, considering this is the same outlet which correctly reported Alfred Molina joining the cast as Doc Ock. So Willem Dafoe is going to be the third villain in Spider-Man 3, returning to play a dead character. As Jamie Foxx already slipped, these villains might not be the original iteration of the characters. This only gives more credit to the theory.

Moreover, there are theories and reports that most of these returning villains will sport new designs! Considering how costumes may reflect personality, this further shows that these aren’t the same characters from the Marc Webb or Sam Raimi movies. The same source who claimed that Molina will be joining also indicated that instead of being mere cameos, their roles would be integral to the film.

Each month, fans come to know about some new villain joining the cast. The filming is expected to last a few more weeks so fans better watch out for more surprises!