MCU’s plan for Phase 4 is going in full swing with all the releases and latest being Loki on Disney +.
Spider- Man : No Way Home is probably the most mysterious of the Phase 4 release because despite the fact Tom Holland is the lead of the film, Marvel has done a pretty tight job of releasing as little official information as possible about this trilogy – completing film.

The film will finally reveal the after effects of the cliffhanger ending of Far From Home in which the Spider Man’s secret identity was revealed to the world and we saw J.K Simmons reprised his iconic role of J. Jonah Jameson.

There are several Spidey villains from the previous franchises which are set to return to their roles after many years and they include Doc Ock and Electro as the film is set to explore the multiverse.

Benedict Cumberbatch will be seen as Doctor Strange in No Way Home as that would set it for his 2022 sequel that will delve into the Marvel multiverse.

Tom Holland’s third Spider-Man solo film is all set to hit the theatres in December aka only six months left; but still there has been no trailer on the internet.

The fans are itching for the same and keeping an eye on the internet for the first look at the multiverse romp.

Recently, Sony started dropping subtly marketing hints for the film across the social media with teasers and promotional art!

This cryptic teaser used the cross, path and house emojis to represent the film’s title alongside a zipped mouth emoji for the caption. Seems like a trailer could be on its way soon. 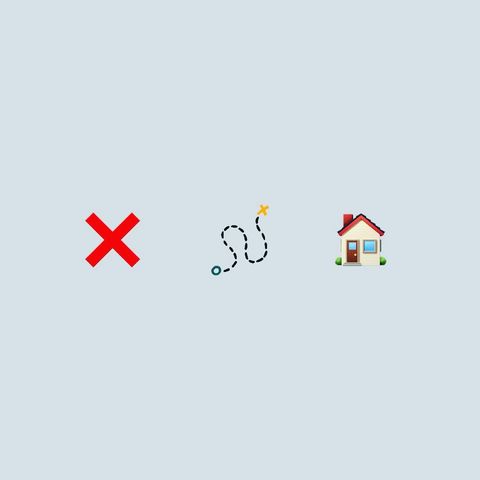 This was the very first Spider- Man : No Way Home related post from this Instagram account which is normally only used to promote Sony’s films and shows.

It’s highly likely that a major announcement or trailer release could be imminent because the film has wrapped and only six months to go until the release.

As the theatres reopen around the world, Sony and Disney maybe keen to see their huge films promote alongside major releases.

Fans are trying their best to keep calm about the same.

Additionally there are rumors that Tobey Maguire and Andrew Garfield will return in the December release.

It only remains to be seen what is in for the fans.