When you think about Spider-man villains, it’s usual that Green Goblin, Doc Ock and Venom come in my mind. Venom, in particular is known for being the most popular villain, having abilities like our hero, Spider-Man. But there are many villains which don’t become as popular as these.
A lot of these villains have faded into oblivion due to their negligible impact on the Marvel Universe. It’s a shame that these potential Spider-Man villains never shared the limelight and keeping this in mind, we bring to you five most underrated Spider-Man villains ever. 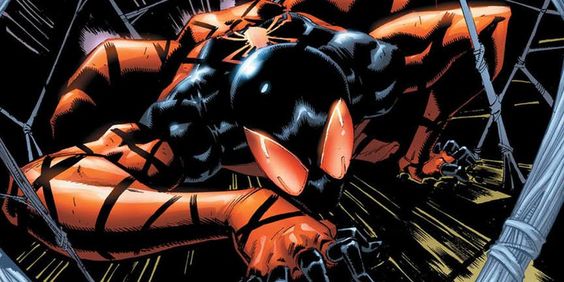 Kaine was Peter Parker’s first clone made by The Jackal. He seemed like a failed experiment initially but with time, Kaine rose on to become a success. He not only possessed Spider-Man’s abilities but also exceeded them. His Spider-sense enabled him to see the future and his touch even corroded the skin of others.
His mental instability caused his demise but he did manage to pose some serious threats for our friendly neighborhood hero. 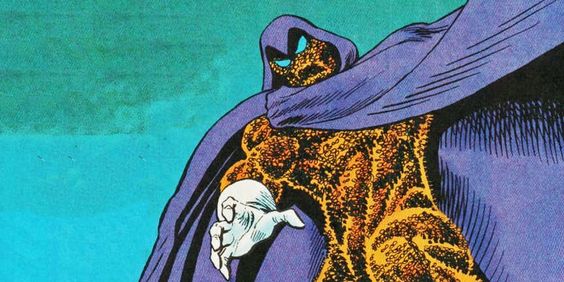 Fritz Von Meyer was a fascist who wanted to conquer the world by using his intellect. His plan involved controlling the mind of a Queen Bee so that he could manipulate a hive to do his job. Unfortunately, the bees turned onto him and devoured his body, leaving only his bones behind. However, the bees stayed over his skeleton and his mind took over them.
He got to be known as Swarm as his body comprised of only bees. He went on to terrorise people by sending bees to attack them. 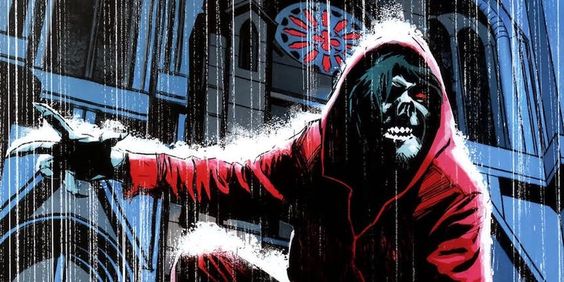 His name was Michael Morbius, who became a Living Vampire after a failed experiment on himself which included living bats. The experiment resulted in an increased desire of blood in him and he turned into a vampire.
He had super strength and flight with a good healing factor. This made him a nasty enemy for Spider-Man, who suffered difficulty in bringing him down.

This character is defined by loss. After the death of his brother, he made a decision to spend the rest of the days saving lives. He turned evil after he got to know that there was a drug which could’ve saved his brother.
His skin was covered in Vibranium and he vowed to destroy those medical companies. He defeated Spider-Man and Rhino with his powers and durability.

This was a group of robots created by Spencer Smythe. However, these robots were turned into a suit armour by Spencer’s son, Alistair. Alistair went on to gather a team of villains and posed a serious threat to Spider-Man.
The suit was bioorganic and was armed with all weapons required to bring down Spider-Man.