Spider-Man is the first Avenger whose character is the most explored. Spiderman movies and animated series have been in the making since the 60s. Different directors have brought different portrayals of Ben Parker’s character. Every Marvel and Spiderman fan knows how influential Uncle Ben was for Peter Parker. The death/ accidental murder of his beloved Uncle has been the significant reason for Spider-Man’s behavior. We have positioned his character exploration based on his appearance in Films and TV series; take a look: 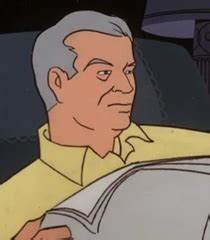 After the radioactive spider bite Peter Parker, there was a brief appearance of his Uncle. The classic Spider-Man animated series aired in 1967 and was the first to show the characters outside comic books, like Aunt May and Uncle Ben. The series became widely popular because of its theme song.

The animated series that aired in 1981 did not actually show the true Uncle Ben’s character. In fact, to manipulate the innocent Aunt May he was seen as a disguise by Chameleon . He was mentioned  multiple times in the series, even though he didn’t really appear.

In the animated series, Frank Welker voiced Uncle Ben. In the second episode called ‘Along Came Spidey,’ Spider-man mentions his Uncle to his friends, Firestar and Iceman. Popularity of the Spider-Man character increased after the series and literally was taken out of the comic books and popped more on the big/small screens.

Uncle Ben was briefly introduced in these two shows. Spider-Man: Unlimited is an animated series that aired in 1999. The series briefly introduced Ben Parker by showing his death in the beginning. While the latter one aired in 2018. The animated movie had a scene where the scene played Uncle Ben’s speech from 2002’s Spider-Man. 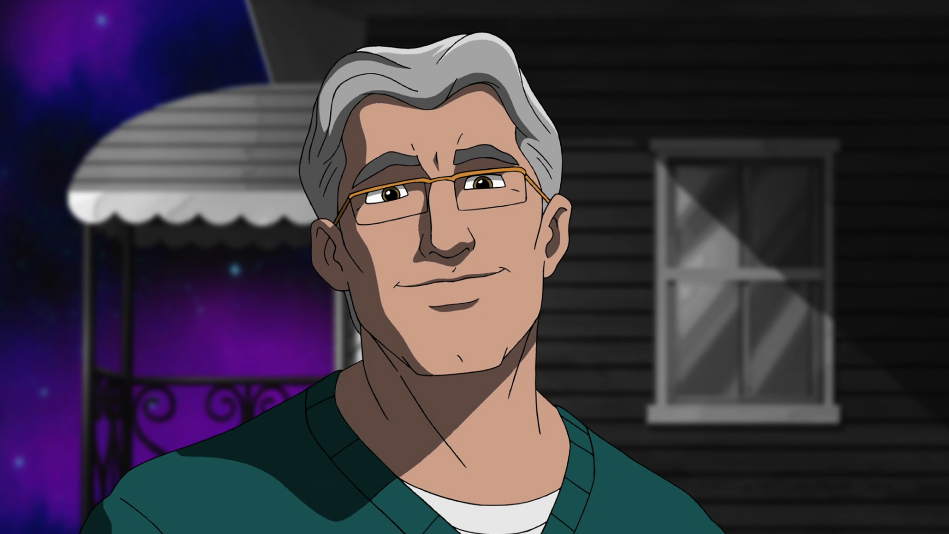 Marvel’s Spider-Man, created by Disney XD, started airing in 2017. The series explored more about Uncle Ben’s character more than any producers did until then. Patton Oswalt voiced the character. He did not directly appear, though; he mainly appeared in flashbacks where Spider-Man learned all his life lessons. Uncle Ben introduced his famous dialogue about responsibility as a “scientific” formula that also appeared on Peter’s bag: W/GP⇒ GR.

The movie revealed Uncle Ben’s tragic death. Martin Sheen played Ben’s role in the film, directed by Marc Webb. Spider-Man’s character went after revealing more details about his dead parents and explained his origin. Fans could see him give life lessons given to Peter in several interactions. Fans also learned about how his death was nothing but a tragic accident on the street.