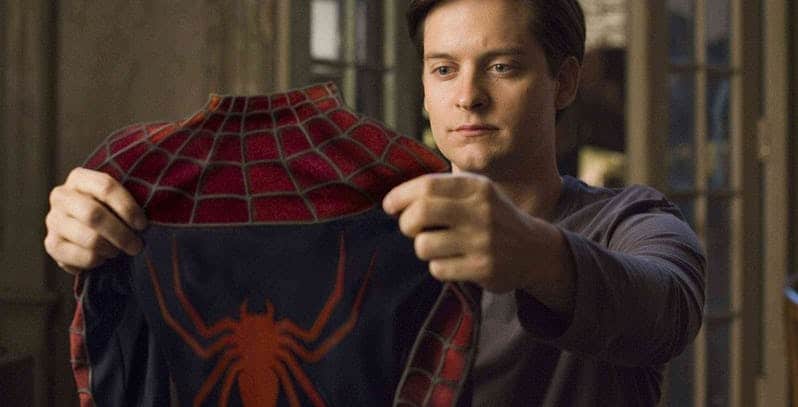 A petition has been launched by fans online, asking for Toby Maguire to appear in the cameo in next year’s Spider-Man: Far From Home.

Far From Home will be the first entry for MCU’s phase 4 and is being helmed by director Jon Watts. But before Tom Holland became the friendly neighbourhood hero, it was Maguire who gave life to the character on the big screen in a trilogy by Sam Raimi.

We still don’t know much about the plot of Far From Home, though the film will begin right after the events of Avengers 4. Holland’s Spider-Man will be seen travelling around Europe but will also work closely alongside Nick Fury (as revealed by the set photos). Vulture, Hydro-Man, Molten Man and Chameleon will be the various threats in the film, along with Jake Gyllenhaal’s Mysterio who will be the main antagonist.

The online petition was filed by Owen Lee and can be found on change.org. It pitches an idea of bringing Maguire to Far From Home in a brief cameo. It further suggests that he could be a “pizza delivery” guy, a reference to Maguire in 2004’s Spider-Man 2.

“Think about how cool it would be to get the OG movie Spider-Man to make a cameo in the MCU as a pizza delivery guy. It could also open possibilities to the Spider-Verse in the MCU.”

Another fan joined the conversation saying that the studio can even get in Andrew Garfield as the person who orders the pizza while Maguire delivers it. Obviously, this is just a joke, as including all of them won’t really fit in with the storyline. The idea, so far, has received 35,000 signatures and is just 15,000 signatures away from achieving its goal of 50k signatures.

Seriously thinking about it, approaching Maguire won’t be easy for MCU, although the studio has got big names in cameos before, like Sam Neill and Matt Damon in Thor: Ragnarok. Well, let’s just hope for the best, shall we?