When Tom Holland pretended to leak the title of the new Spiderman movie, it was a marketing stunt that got a lot of attention in the media. By letting the super popular Spiderman star drop the title on the social media site Instagram, the production houses of Sony and Marvel have got tongues wagging.

The title also has dual meaning just like Homecoming had. Marvel chief refused to reveal what the dual meanings were but he said the title was good because it had all kinds of different levels of meaning to it. Plus they got to keep the Home in the title just like the first movie, with the Spiderman icon wrapped around it. In view of what is happening in the rest of the MCU, here are some things that the title could mean:

1. Peter Parker in light of his time away in the extra dimension: 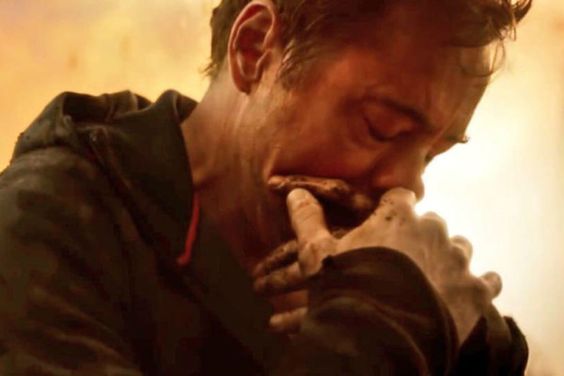 Avengers 4 will be coming out next year, a year after the Infinity Wars movie. That would mean for all the people who vanished with the snap of Thanos’ finger, including Spiderman, will be dead for a considerable time before they are brought back to the world. If the myth from shows such as Game of Thrones is to be believed, there is a part of oneself that is lost every time they are brought back to life.

This was seen to happen repeatedly to Lord Beric Dondarrion and later to Jon Snow himself. Can the title mean the lost sense that Peter Parker gets after spending a significant time dead? There will be aware of being gone from the world given that all these people will be dead for anything from two to five years.

2. Away from Sony’s Spiderverse: 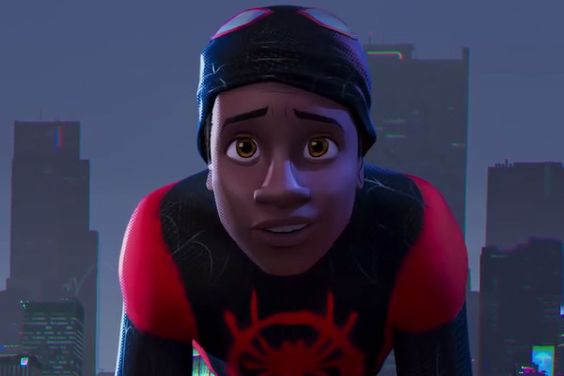 Given that Sony Pictures is planning to release a number of movies on characters in the Spiderverse(where Spiderman does not really seem to appear), the emphasis on the word Home in the Sony-Marvel production might be a reference to the fact that the character has been brought “home” to Marvel where it was really born. This was certainly true of the first movie Homecoming and much ceremony was made out of it. 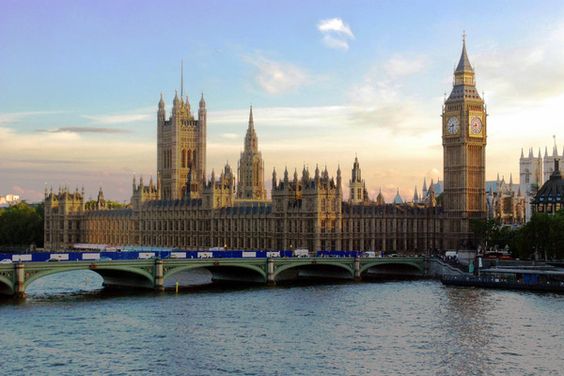 When Kevin Feige was asked in detail about plans for future MCU movies including Spiderman 2, he revealed that even though the first movie was shot in Atlanta, this time some of the movie will be shot in London. He also revealed that London will actually figure in the plot of the movie.

We think that this will be just a school trip that Peter Parker is going on, but this could also be the setting of the unveiling of the villain Mysterio. Fans are excited about this, as Mysterio has never really received much attention from a wider audience. So, maybe the title is just a reference to the fact that Spiderman is going to spend a lot of time away from home? 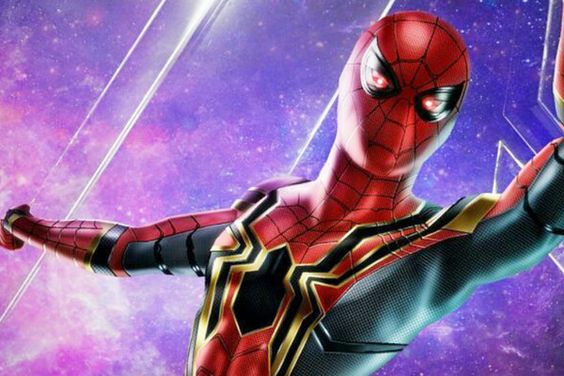 Given that Spiderman 2 will be set in the fallout of the events of the Infinity Wars, it is likely that our friendly neighbourhood hero will lose sight of who he really is when he is asked to go return to his life and go back to school.

While he was fighting against Thanos for the survival of the world, he disappeared and while we do not know when he will come back and in what shape, when he does come back, things will never go back to being the same way. The tile might reflect the fact that Spiderman may be outgrowing his own self and will have a hard time adjusting to being a highschool kid who is a superhero on the side.

5. Can Peter be of the multiverse?: 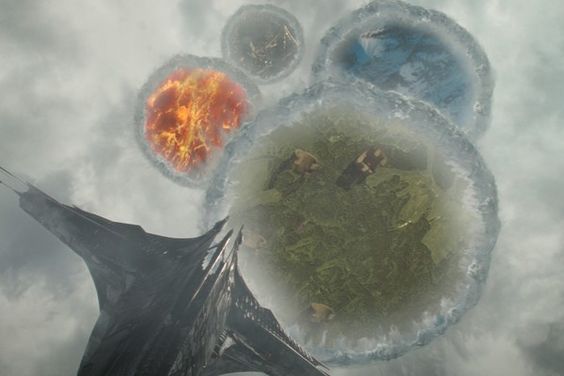 This is a theory that might have some sense if we look at some of the things that are being said of Avengers 4. After the Ant Man and the Wasp come out, we will know more but there are rumours that the movie will set up the time travel and travel to alternate dimensions that we are likely to see in Avengers 4.

It is a big possibility that Spiderman along with all the other heroes are not really dead but only trapped in an alternate dimension. The theory is that given the heavy introduction of the Marvel multiverse, the Peter Parker of Far From Home might not be our Peter at all but of a different dimension who has been brought to us by heroes who travelled there in the last Avengers movie.

This could happen if the alternate Peter Parker has had his reality compromised himself. Either way, the title could have some relevance to the Marvel multiverse and it remains to be seen what happens in the Avengers 4. Actually, much of the fog will be lifted after the Ant Man and the Wasp movie comes out this month.