Spider-Man: Far From Home swings into theaters this week, and it looks like a few lucky fans got a chance to see the film – and meet some of the cast – early. Children’s Hospital Los Angeles recently debuted an adorable new video, which chronicles Far From Home stars Tom Holland, Jake Gyllenhaal, and Zendaya visiting a group of patients at the hospital. The meet-and-greet occurred after the patients were treated to an advanced screening of the upcoming Marvel Cinematic Universe film.

Video featuring Spiderman:Far from Home cast visiting a group of patients at the hospital

The video features everything from Holland doing a backflip to the group explaining Mysterio and Spider-Man’s alliance with each other. The cast even briefly records an “I love you 3,000” video message that will surely make you feel a lot of emotions.

The video is just the latest example of the Far From Home cast’s rapport, something that has delighted fans so far on the film’s press tour.

“It was genuinely lovely.” Gyllenhaal said of working with Holland. “He puts everything into making Spider-Man great. He knows how much pressure there is on him and he knows how much people care about that character, and he puts everything physically, emotionally, mentally into it. I think it wasn’t until literally a day ago when he saw the movie finally that he said he could relax.”

“He offered me a lot of advice that I needed, and he just constantly was like ‘Yes, that’s exactly how everyone feels when they first start off in this space.’ And we just became friends that way,” Gyllenhaal explained. “I think he admires me, I admire him, both for very different reasons. And as much as actors in press junkets after the fact like to talk about how wonderful the other one was to work with, and who knows if it’s true or not half the time. I really like him a lot as a human being and I enjoy being with him outside of all this stuff so that all went into the movie as well.”

That dynamic is expected to be reflected in an interesting way on screen in Far From Home, as Gyllenhaal and Holland play a relationship slightly different from Mysterio and Spider-Man’s comic rapport.

“If Tony Stark was sort of the mentor in the previous films, we thought it would be interesting to play Mysterio as almost like the cool uncle,” director Jon Watts said in a previous interview.

Spider-Man: Far From Home arrives in theaters on July 2nd. 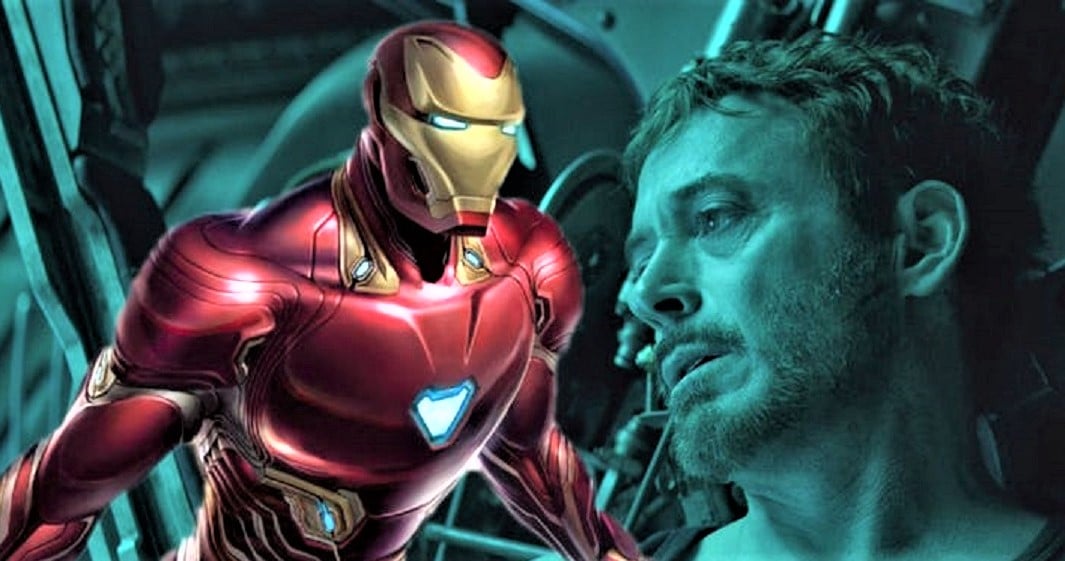 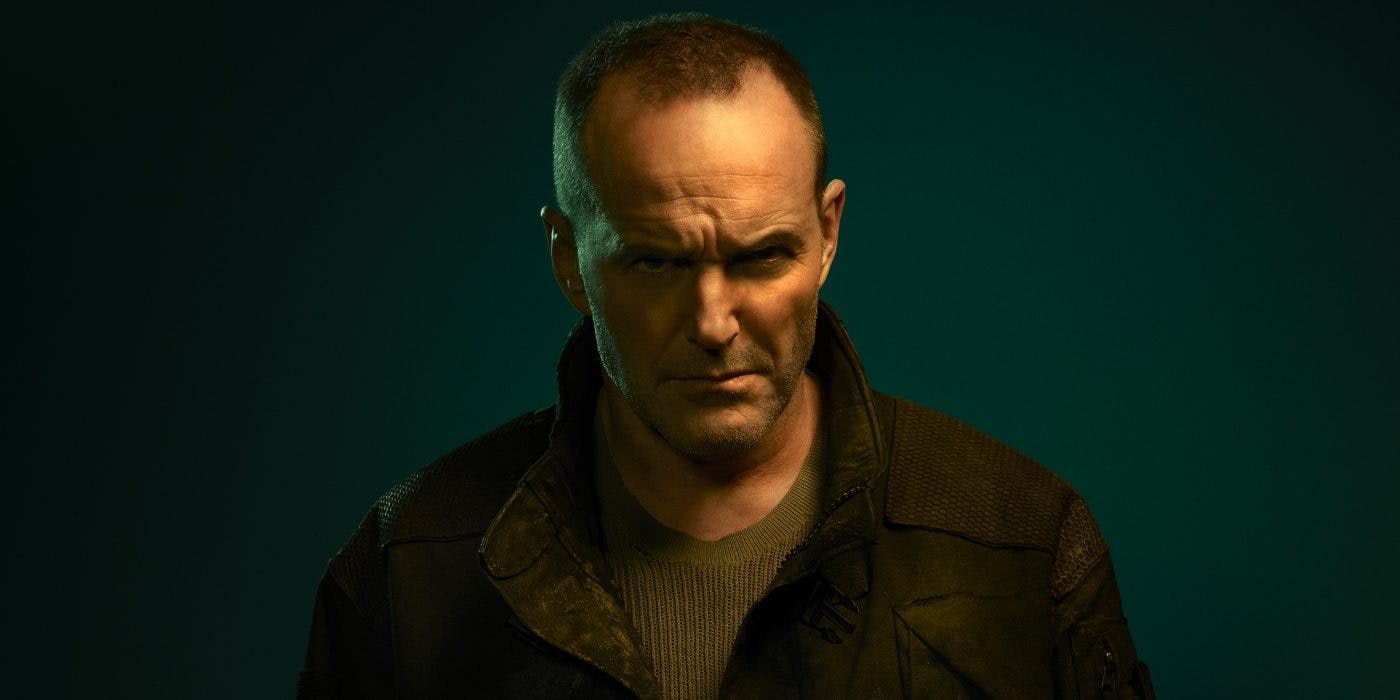 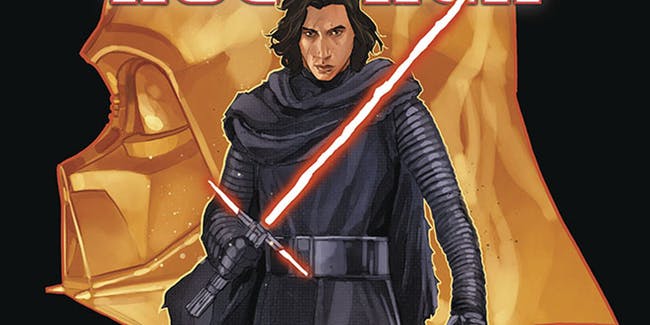