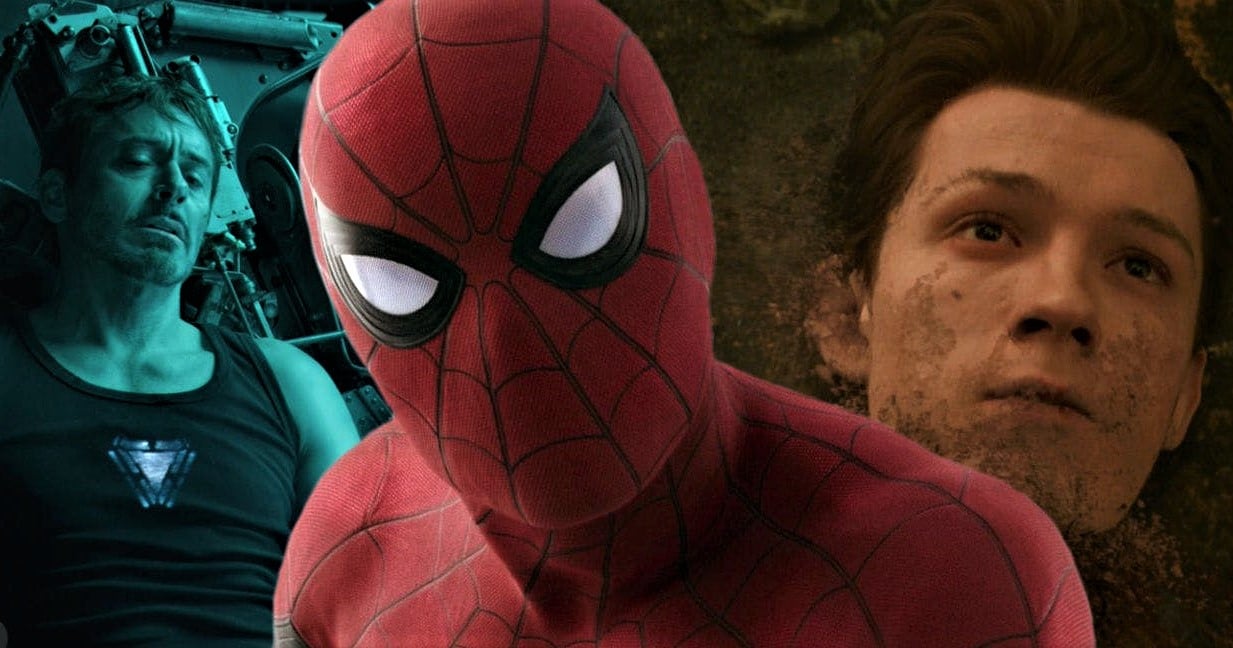 After Infinity War and the build-up to Endgame, not many fans are doubting MCU President Kevin Feige or his capability to execute a master plan. However, after bringing Spider-Man to the MCU from Sony, those plans were complicated.

According to Vanity Fair, Sony’s insistence on a 2019 Spider-Man film has complicated Marvel’s map for Endgame and their attempts to keep some crucial secrets.

As we all know, Marvel has been keeping Endgame under strict wraps, as many major heroes including Spider-Man were killed by Thanos’ snap. However, the impact of this death was lessened with the knowledge of the filming of Spider-Man: Far From Home which is slated for a 2019 release.

So far, Feige has been coy on the future of MCU, telling EW that the characters killed, thanks to Thanos’ snap will stay dead.

“I mean, I could always list off the characters that we’ve killed in our movies that haven’t come back, but the big ones, which I know they’re looking at…? I would just say, yes,” Feige said. “People need to be careful what they wish for.”

Feige also teased that Endgame will change everything about the MCU forever.

“You start to think differently about how the characters are interacting, what character’s stories are coming to a close, and what character’s stories are only just beginning,” Feige said. “Those stories will continue. I think they’ll continue in surprisingly different and unexpected ways after these two Avengers films.” Which characters will survive long enough to see the shift, though? No one knows just yet.”

And as far as Far From Home goes, Spidey will face many challenges, as evidenced by the title of the film.

“We like [the title] of course because it ties into Homecoming, not just keeping that word going, which we like and we liked it more than Homecoming 2, but that notion of ‘home’ is a word that has dual meanings we’d like to continue with this [Marvel Cinematic Universe] version of Spider-Man. So, Far From Home has multiple meanings,” Feige said to ComicBook.com.