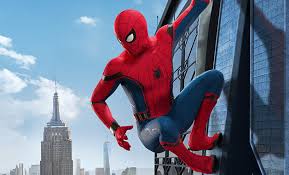 Avengers Tower has had a new owner since Spider-Man: Homecoming and a few years later, we’re still know nothing much. Though many suspected we’d finally find out the building’s operator in Spider-Man: Far From Home but as seen in the film, it’s not the case. Regardless, the tower was seen in one of the film’s closing with a new look.

The Avengers tower in Spider-Man

Julian Foddy and his team at Industrial Light & Magic’s London office take the credits for the visual effects behind that final Manhattan-based sequence, including the flythrough which was formerly known as Avengers Tower. Though Foddy wasn’t told what the tower was exactly, he was given instructions from Sony and Marvel Studios on changing it a little.

“It was a direction from Marvel themselves, but they wanted this tall building to have replaced, what was it? The Avenger Tower, or Stark Tower,” Foddy tells us. “In previous movies, we’ve established that Tony’s sold the building and the new building has gone up in its place.”

“I don’t know whether at any point in the future what that building is,” he admits. “That’s maybe referenced again, or whether it’s just a cool skyscraper but yeah, at least I think that there’s a building in Singapore that has this internal garden atrium a little bit like that. This was an idea that — I don’t know if you’ve seen the movie Skyscraper — but I think that has it. There’s a similar thing there, and we basically used that for reference.”

Glad that they were chosen for the shot 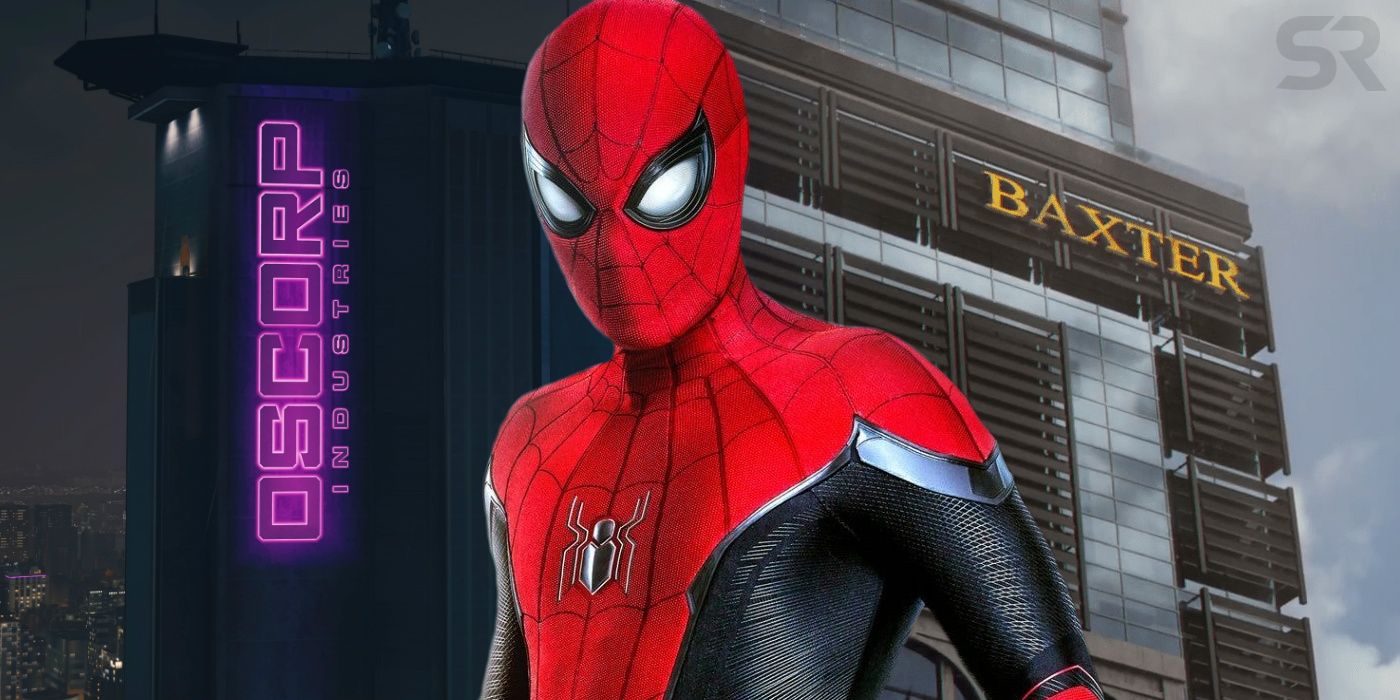 The spruced up tower

Foddy tells he’s glad they were chosen for the flying shot.

“But there is, as I said, there’s an actual building in Singapore that’s got this open garden atrium and I think both Janek [Sirrs, production VFX supervisor] and the Marvel execs were really keen to have an idea like that,” recounts Foddy.

Joe and the VFX

“Part of our process throughout Joe’s and my entire career has been a process of experimentation and sort of trying crazy ideas till we find the one that works.”

Who do you think is moving into the former Avengers Tower? Share your thoughts in the comments below. 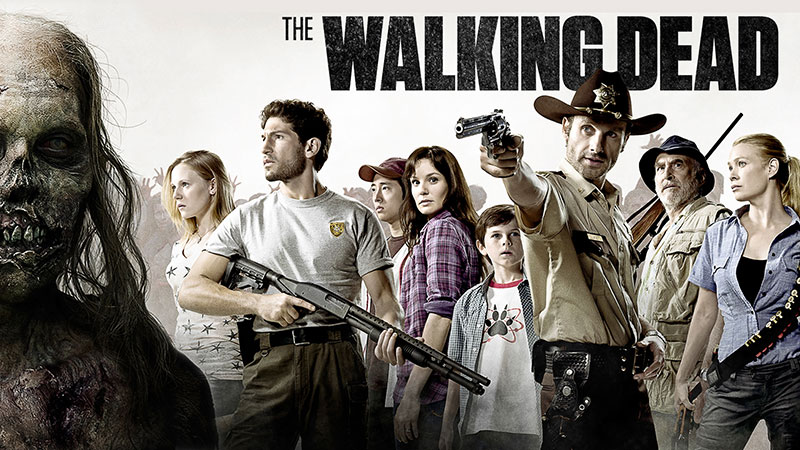