Avengers: Endgame finally opened in theaters last week, but it’s not the only Marvel Cinematic Universe film fans have to look forward to in 2019. Spiderman: Far From Home is hitting theaters this summer, and fans are eager to find out what Peter Parker and his friends are up to now that they’re no longer particles of dust. The newest big name to join the MCU is Jake Gyllenhaal, who will be playing Mysterio in the upcoming film. The actor is clearly fitting right in as he’s already posting jokes about his character on social media.

My pajamas,” he wrote. The actor also tagged Tom Holland (Peter Parker/Spiderman) in the post.

Many fans were quick to comment on the photo, clearly enjoying Gyllenhaal’s sense of humor.

“Why is this more comic accurate than the movie?,” @bosslogic joked.

“You guys are such dorks I love it,” @nay.seditsadded.

While Mysterio is typically a villain in the Marvel Comics, Spiderman: Far From Home is having him serve as an ally of both Peter and SHIELD. There’s always a chance he could turn on his new friends, but the folks involved are currently sticking to the story that he’s a good guy.

“If Tony Stark was sort of the mentor in the previous films, we thought it would be interesting to play Mysterio as almost like the cool uncle,” director Jon Watts said in a recent interview.

“There are these threats to the world, the Elementals, elemental creatures. And Mysterio is someone who knows about them and wants to make sure that the world is safe from them,” Gyllenhaal teased in a previous interview. “And Nick Fury asks him to come on and help because he’s the only one who really understands them. And then he teams up with friendly neighborhood Spider-Man and unfortunately has to make him become more than a friendly neighborhood Spider-Man.”

Spiderman Far From Home lands in theaters on July 2nd, you can find its trailer below: 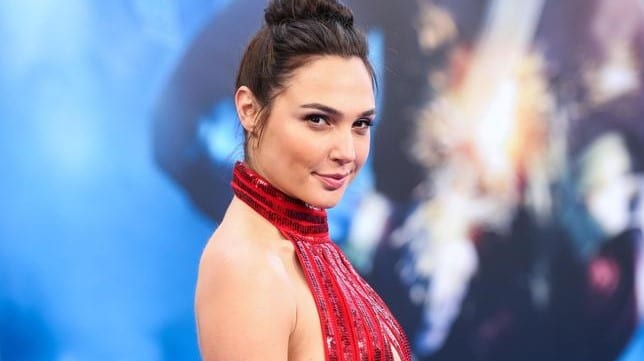 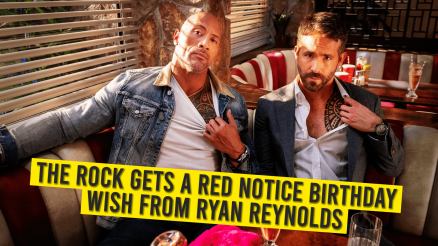